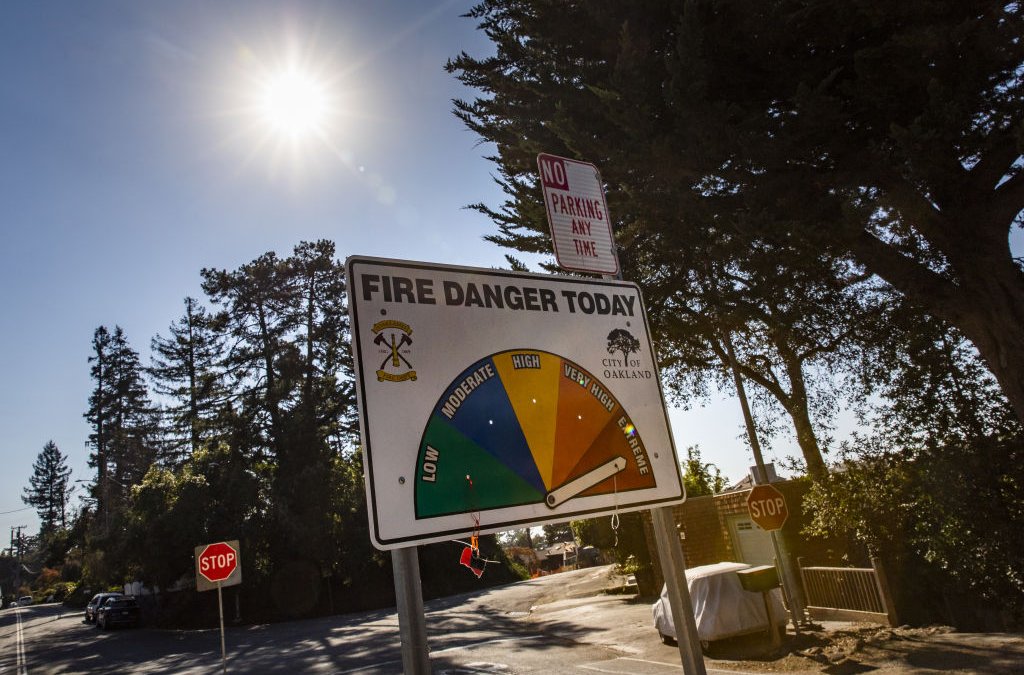 The Ventura County Fire Department says the “fuel-moisture” levels in brush sampled around the county this week — are already well below the historic average, meaning vegetation is drying out more quickly this year, which, in turn, contributes to an increasing danger of wildfire.

Fuel-moisture is just one of the measurements that’s used to help predict fire danger.

The fire department says the levels in this week’s samples are similar to levels typically seen much later in the year, after the summer heat has dried out much more of the wilderness landscape.

“So with the numbers we’re seeing now,  and as dry as the vegetation is, we know we’re not going to ease into the fire season. As we keep saying, fire season is year-round, but we know by seeing these numbers now, when we have those hot, windy days, there’s a good chance we could be on a fire,” McGrath said.

He says it’s even more critical for people to take care outdoors, not to accidentally start a fire while doing yard work or barbecuing.