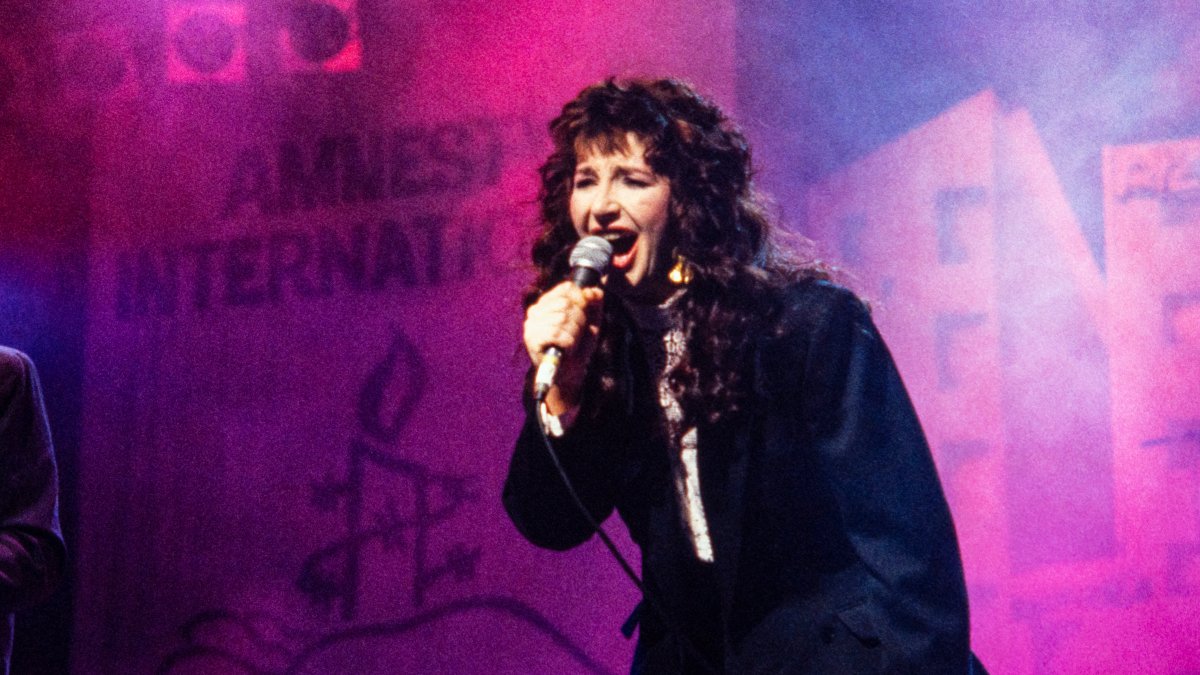 Netflix’s “Stranger Things” is reviving a blast from the past since the show’s Season 4 premiere on May 27.

Kate Bush’s hit single “Running Up That Hill (A Deal With God)” first appears in the premiere episode of the series, and ends up playing a significant role in Max’s (Sadie Sink) story throughout the current season of “Stranger Things.”

“Running Up That Hill” is the favorite song of Sadie Sink’s character, who listens to it frequently as she tries to process her feelings of grief over her brother Billy’s death that took place in the third season of the show.

The song comes fully to the forefront in the season’s fourth episode, “Dear Billy,” in which it serves as a major plot point.

The show’s fanbase boosted the song to the top of Spotify’s daily songs chart (it’s currently in the #4 spot on the Weekly Top Songs Global chart, behind Harry Styles and Bad Bunny, and #1 in the U.S.).

In addition, “Running Up That Hill” is now at the top of the Apple iTunes chart (it’s currently at #3 on the Top 100 USA chart).

According to Billboard, “Running Up That Hill” reached the No. 30 spot on the Hot 100 chart when it was originally released in 1985 and was a huge hit for Bush. Thanks to “Stranger Things” it is currently her most streamed track.