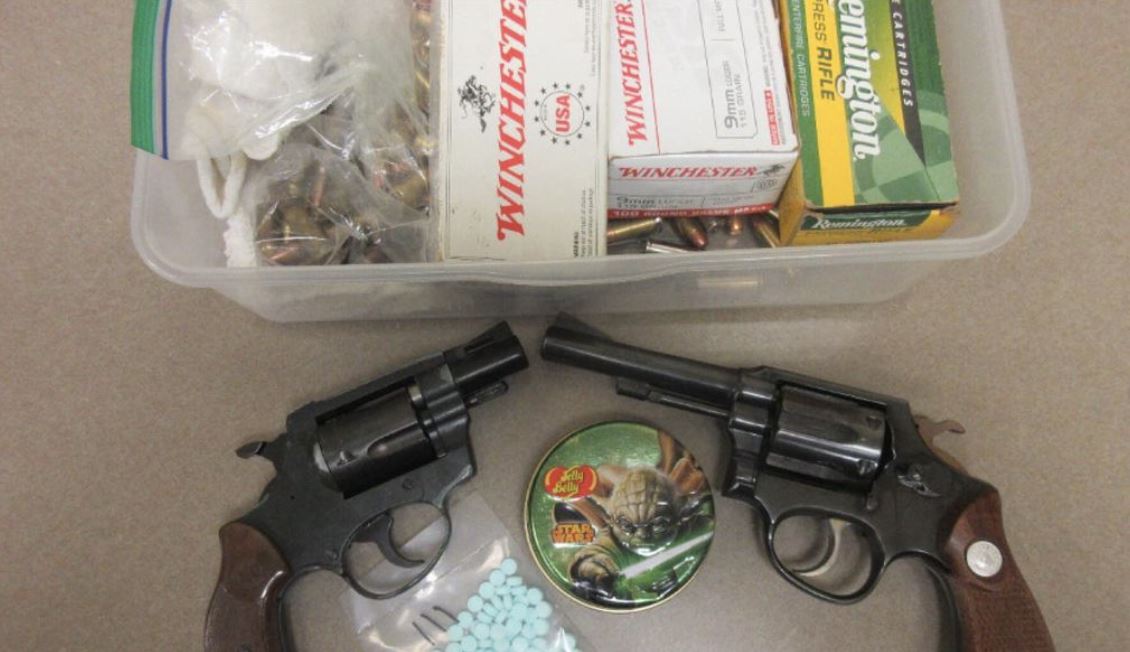 A woman who works as a bus driver and provides campus security was arrested on suspicion of providing fentanyl to students at a Riverside school.

It was not immediately clear whether they have an attorney.

A court appearance was scheduled for Friday.

NBCLA has reached out to the Bright Futures Academy for comment.

In a statement, Riverside police said drugs, guns and ammunition were recovered from the cottage. Officers responded to the location Tuesday after receiving a call for service regarding a student at the school.

Officers were contacted by staff members whom they suspect was providing fentanyl to students. Officers learned that a student at the school overdosed on the drug last week at a home in another community, police said.

Details about the student’s condition were not immediately available. In 2021, overdoses involving fentanyl and other synthetic opioids in the United States surpassed 71,000, up 23% from the year before.

“Officers conducted a search of the cottage and found over a hundred suspected Fentanyl pills, two handguns, and various types of ammunition,” police said in the statement.

Formed in 2012, Bright Futures Academy has campuses in Riverside and San Bernardino counties. Together, the campuses have about 150 students. About 18 local school districts place students with special needs in the academy, according to its website.

The schools serve students with severe behavioral problems, autism and other special needs.