2 dead after police fire shots in response to alleged assault 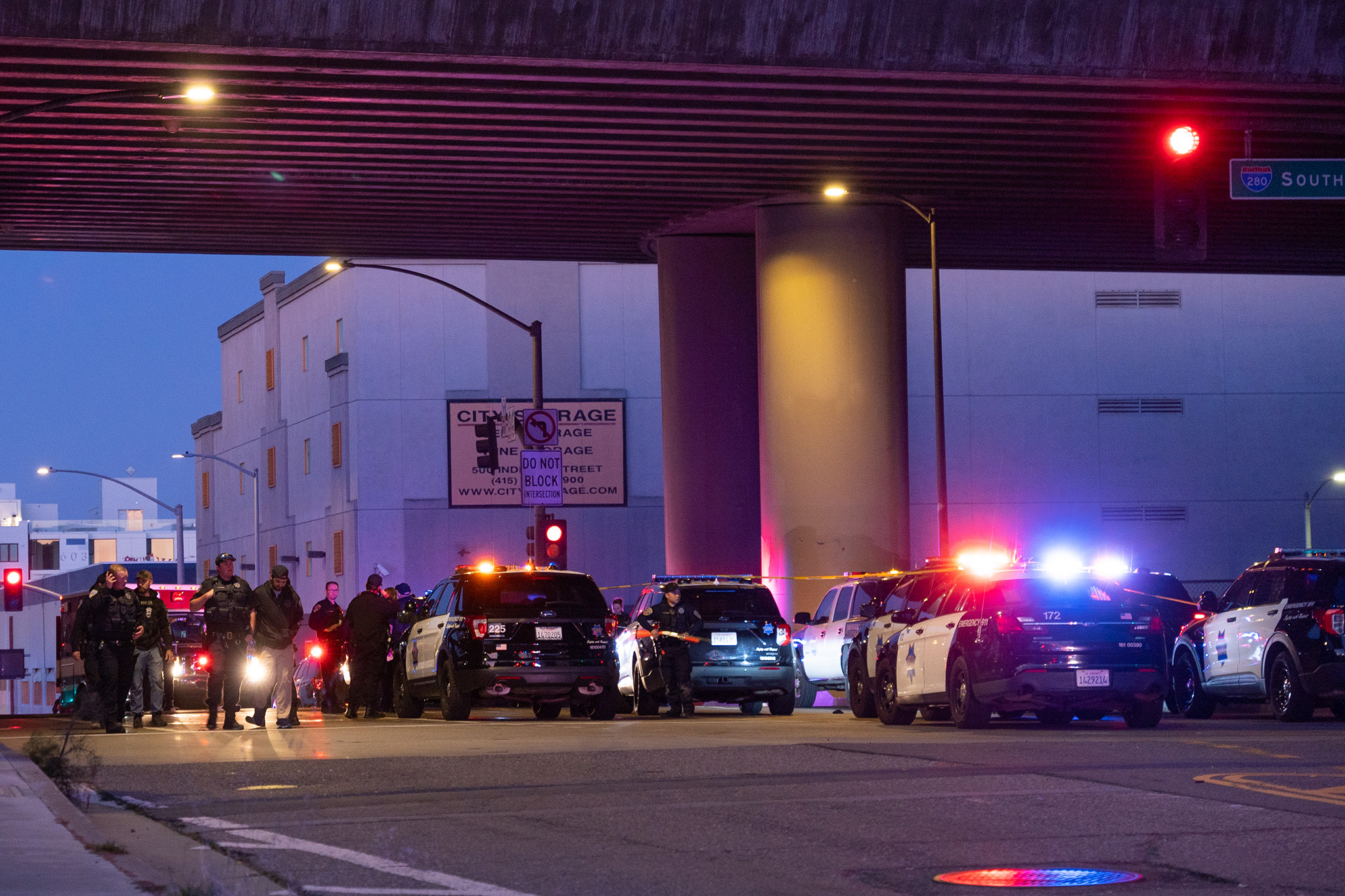 Two men died Thursday night after San Francisco police fired shots while responding to a report of an alleged aggravated assault in the Dogpatch neighborhood, officials said. The San Francisco Police Department refused to say whether the police killed the men.

Police arrived on the scene at Mariposa and Owens streets, a block west of UCSF Benioff Children’s Hospital, at about 7:48 p.m., the San Francisco Police Department said in a statement. They found two men in the area and fired shots, but the department didn’t specify at what point the shooting occurred or what led officers to shoot.

Medics treated the two men; one man died on scene and the other died after being taken to Zuckerberg San Francisco General Hospital with life-threatening injuries, police said.

“As part of SFPD’s commitment to transparency and accountability, a town hall meeting regarding this officer-involved shooting will be held within ten days,” the department said in its statement.

This is a developing story and will be updated as more information becomes available.