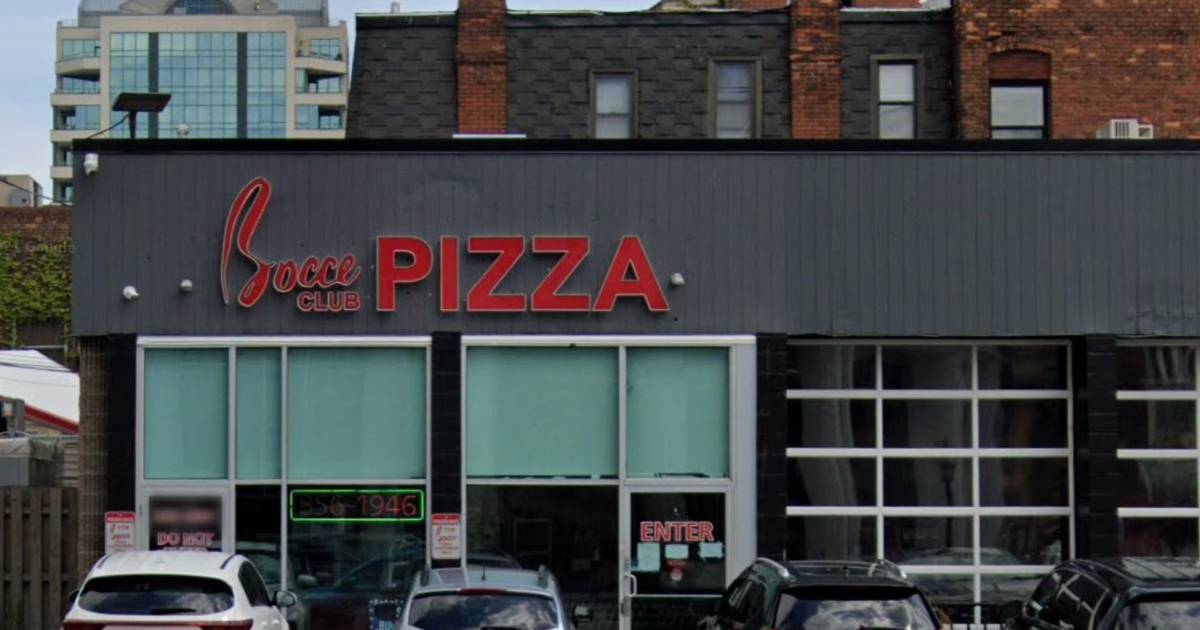 A Buffalo pizza shop closed Sunday after a customer allegedly made a mass-shooting threat to employees.

Joseph S. Chowaniec, 52, was arrested after allegedly calling Bocce Pizza and threatening to “shoot up Bocce’s like the Tops on Jefferson” while complaining about a pizza he had ordered, Buffalo Police said.

The store closed after the phone call.

Chowaniec was charged with making a terroristic threat, which carries a max seven-year sentence if convicted.

The district attorney’s office confirmed Chowaniec is also accused of making similar threats at Southern Tier Brewing Company, a taproom and restaurant. It’s unclear what measures the brewery took after the phone call.

“The defendant allegedly spoke with an employee and made a threat with the intent to intimidate or coerce that created a reasonable expectation of fear,” Erie County district attorney John Flynn said in a statement.

“This defendant is accused of making threatening phone calls to businesses and referencing this horrific shooting as the entire City of Buffalo is grieving this tragedy. This crime will not be tolerated — especially as we are actively investigating the Jefferson Avenue shooting as a domestic terrorism incident. Any threat will be thoroughly investigated and prosecuted to the fullest extent of the law,” Flynn said.

Chowaniec will return to court for a felony hearing on Friday.