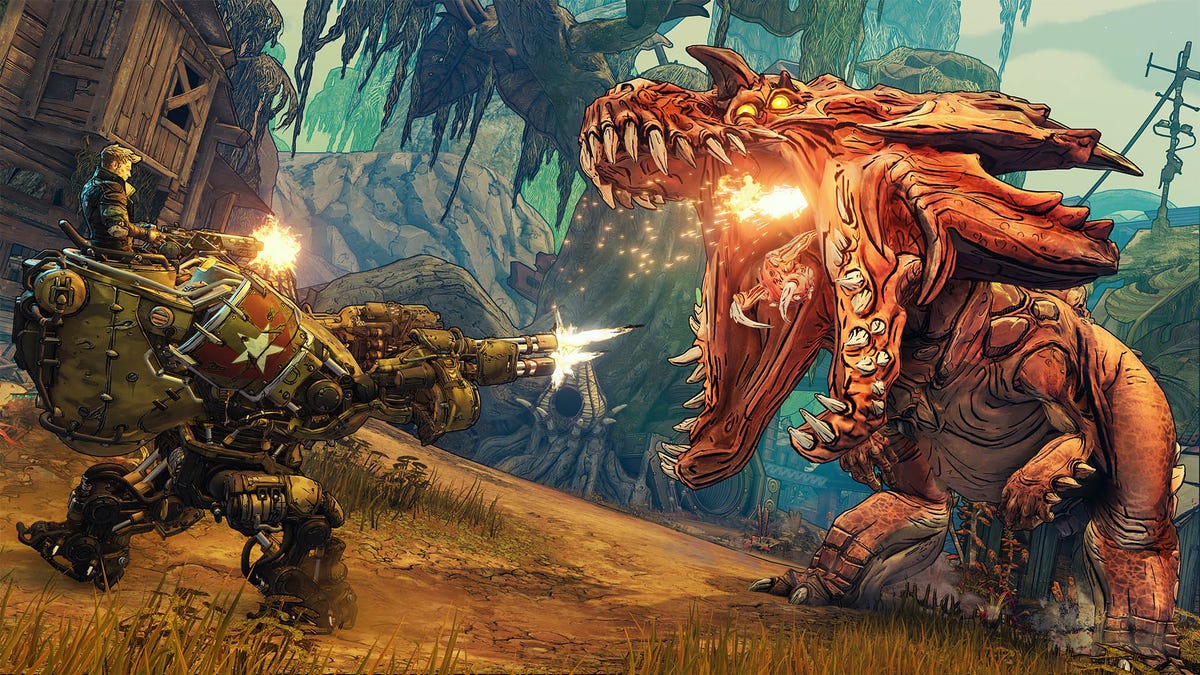 This week is the start of the Epic Game Store’s annual “Mega Sale,” and as the name implies, there are currently a massive number of games on sale. But while there are a bunch of games available for cheap, Epic is planning to give away a couple games for free, too. First up: Borderlands 3 from Gearbox, which is available at the low, low cost of nothing.

Starting today, you can grab, download, and install Borderlands 3 on PC via the Epic Games Store. As with past freebies from Epic, once you create an account and redeem the game, it’s yours forever. And as usual, this offer is only for the PC version.

Don’t wait too long to pick up Borderlands 3 for nothing, as the deal expires on May 26. After that, Epic will move on to its next free giveaway.

Borderlands 3 is a first-person co-op shooter released in 2019. We recently named it one of the best Borderlands games ever made. While some didn’t enjoy the main villains or storyline as much as those in past games, the overall combat and movement improvements helped make looting and shooting for hours and hours much more enjoyable. It also plays great on PS5 and Xbox Series X/S thanks to next-gen patches that improved the shooter’s performance.

Here’s what our own Ari Notis had to say about Borderlands 3 via his review of the game from 2019:

Like junk food, Borderlands 3 is an exercise in cheap hedonism. It’s not meant to take the place of a meal, but it still warrants criticism for being what it is, what it’s always been: a compulsively playable shooter with some good ideas and also some frustratingly retrograde attitudes. There’s enough good here to understand why you’d keep it around, but also enough troubling aspects that you could justify cutting it from your life entirely. But, even then, if you came across it at a house party, you’d probably take a bite.

Borderlands 3 ended up getting a lot of great DLC after it was released, but the Epic freebie doesn’t include any of that. That’s how they get ya!

As for the Epic Games Store Mega Sale, it includes more than 1,500 games and a 25% off coupon (automatically added to your cart upon checkout), and runs from today until June 16. Some highlights of the sale include the newest Borderlands entry, Tiny Tina’s Wonderlands, PC/PS5 exclusive Ghostwire: Tokyo, the amazing XCOM 2, the original Dying Light, and Ubisoft’s open-world shoot ‘em up Far Cry 6.