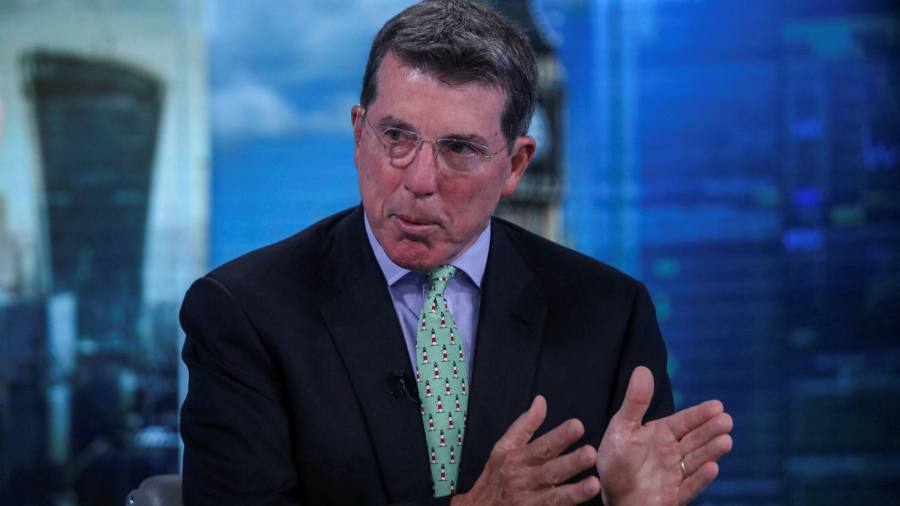 Atlas Merchant Capital, which was co-founded by Diamond almost a decade ago, has received a non-binding commitment of $100mn from the Qatar Financial Centre (QFC), the Doha-based site through which international companies tend to do business in the country.

The new investment fund, which will be advised by Atlas Merchant, is seeking to raise $1.5bn from other institutional investors ahead of closing next year.

Diamond established Atlas Merchant Capital in 2013 to acquire unwanted assets from banks. He founded the group with David Schamis, who previously worked at private equity firm JC Flowers, after Diamond was ousted from Barclays in 2012 over the Libor rate-rigging scandal.

Atlas Merchant invests in several financial services companies. It bought the stockbroker Panmure Gordon with QInvest, an investment vehicle of the Qatari royal family, in 2017 for £15.5mn.

Diamond was chief executive of Barclays from 2011 and oversaw the bank’s opening of a regional office in Doha and a natural resources private equity fund in which Qatar invested $250mn.

The bank’s connections with Qatar have come under the spotlight in recent years after it received rescue funding from the country during the financial crisis.

This led to a high-profile court case involving three former bankers and the alleged funnelling of secret fees to Qatar in return for the emergency financing. The bankers were acquitted in 2020.

Ricci, who ran Barclays’ investment bank from 2009 to 2013, was dubbed one of the “three musketeers” along with Diamond and former colleague Jerry del Missier, for rapidly growing Barclays before the financial crisis.

Atlas Merchant confirmed the agreement. QFC did not respond to a request for comment, but said in a statement to Bloomberg that “recent global crises have created an opportunity for private investment in the sector”.