BMW pledges not to cut jobs in transition to electric vehicles 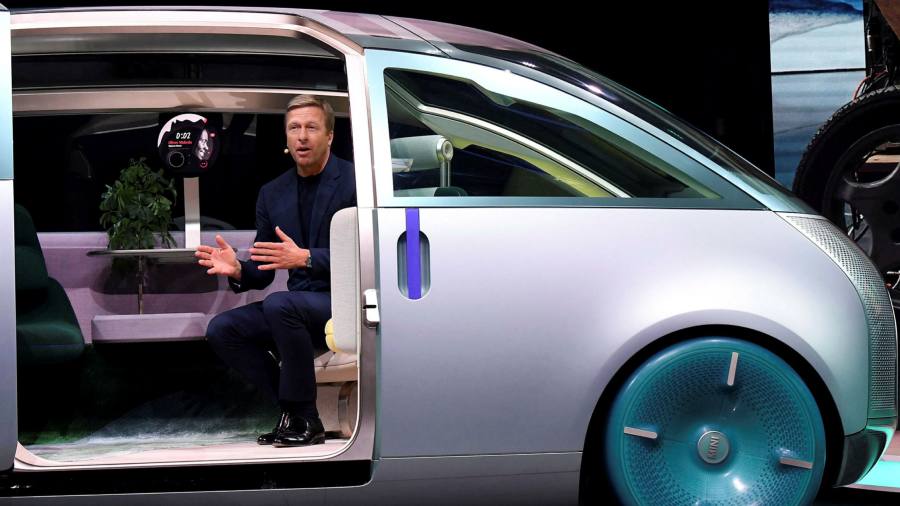 BMW will not cut a single employee in the transition from combustion engines to electric models, its chief executive has pledged, even as economists predict tens of thousands of job losses across the industry.

“We will not have job losses due to the transformation,” Oliver Zipse said. “At the end of the day, possibly already in this decade at our Munich plant, there will be fully electric production without anyone losing their job.”

His comments come as the European auto sector, as well as leading economists, warn that plans to ban petrol and diesel cars will lead to mass unemployment.

The VDA, which represents German car manufacturers, said last year that an EU proposal to ban new combustion-engine sales by 2035 was “almost impossible to achieve” and that the impact on jobs would be “significant”.

A survey carried out on behalf of the VDA also found that more than 100,000 jobs would be at risk in Germany’s automotive sector if staff were not retrained.

But Zipse said that BMW, which posted record profits in 2021 and is due to unveil its first electric limousine car, the i7, would train employees worldwide with the skills to work on battery-powered models.

“It’s how you manage the transformation . . . a highly qualified workforce is able to adapt to almost any technology,” he said.

“We want to keep our people because we are counting on their competencies.”

Zipse, who is also head of the ACEA, the trade body for European automakers, stressed he was only speaking for BMW, which has adopted a flexible approach to electric manufacturing.

Rather than convert plants exclusively to produce electric vehicles, BMW is transforming factories step by step, and initially ensuring that combustion- engine, hybrid and electric versions of its models can be built on the same assembly lines, using the same staff.

“We have a decade of transformation and the ground rule is: you have to locate the new technologies where the existing technologies are,” he said.

“You have to talk to the people and explain to them how their job will change in the next five years. And when they are given a perspective, they will follow. So I think that is a manageable task.”

So far, job losses in the German car industry have been largely confined to suppliers such as Continental, which is cutting 13,000 staff in the country.

Clepa, which represents European suppliers, warned in December that half a million jobs could be lost under the EU’s current combustion engine phaseout plans.