Blizzard President Responds To Rumors Of Interest In Crypto Games: “No One Is Doing NFTs” 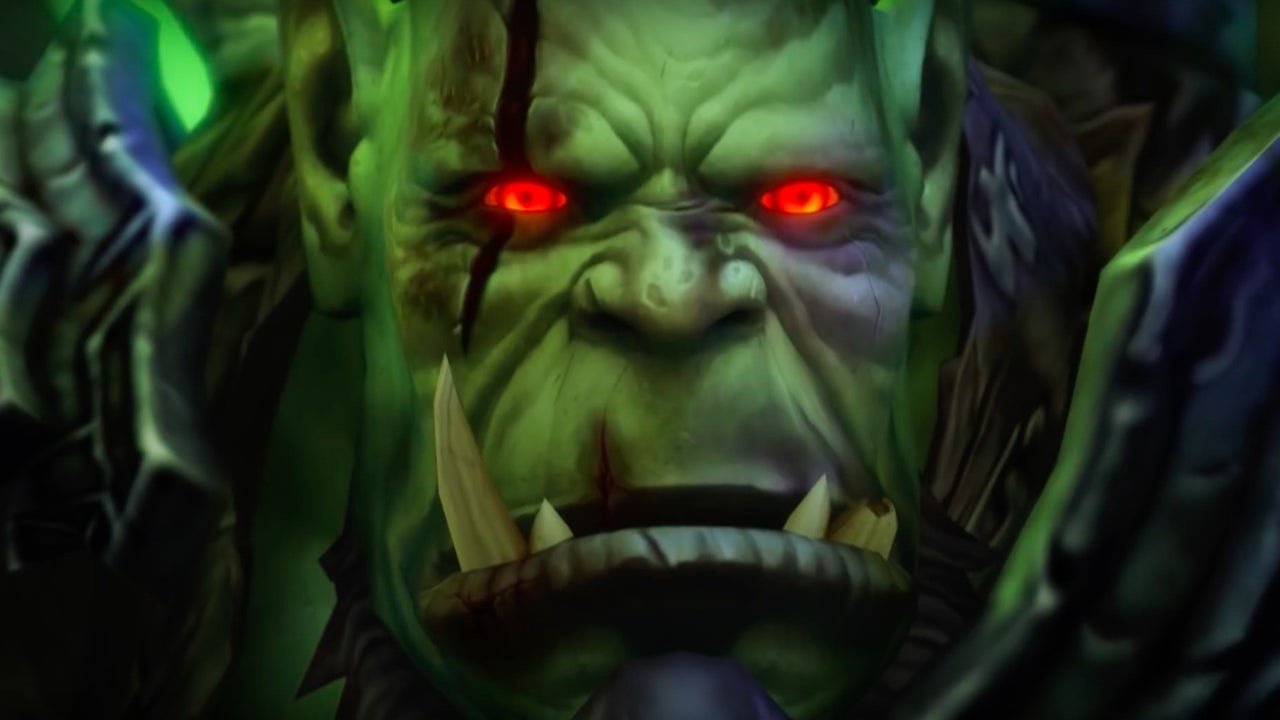 As the controversy over non-fungible tokens (NFTs) continues to rage, Blizzard’s President Mike Ybarra has denied the company is interested in pursuing blockchain technology for its games.

Ybarra tweeted in response, “No one is doing NFTs.”

NFTs are unique digital items that are stored on a digital ledger called a blockchain. While Ybarra’s answer will probably give many players a sigh of relief, other game companies still believe NFTs are the future of gaming.

Square Enix President Yosuke Matsuda ardently believes that adding blockchain technology to video games is worthwhile. He mentioned wanting to “provide incentives” to players who want to create interesting content that will “continue to evolve” using blockchain. Theoretically, this would allow content creators to own parts of the content created for the game.

Ubisoft has been one of the most vocal proponents of NFT games. The company introduced an NFT cosmetics system called Quartz which offers limited-edition cosmetics that can be re-sold for cryptocurrency on third-party marketplaces. Even after the fan backlash over Quartz, Ubisoft Strategic Innovations Lab VP Nicolas Pouard doubled down on the decision saying that gamers simply don’t understand the benefits of NFTs.

Sega initially seemed interested in NFTs, but has remained noncommittal, explaining that they would not implement NFTs if they were only seen as money-making schemes. The backlash from the gaming community has also kept Electronic Arts at bay, with CEO Andrew Wilson reversing a statement that NFTs would be important to gaming.

However, many in the gaming industry do not feel the same way. PlatinumGames executives Atsushi Inaba and Hideki Kamiya publicly called out Konami for their NFT motivations, seeing it as more profit-driven than anything. Inaba added that the concept of NFTs could be important in the future, but early attempts won’t benefit the gamers or developers.

In other Blizzard news, the company is scheduled to reveal the next World of Warcraft expansion soon. Blizzard is also set to unveil a Warcraft mobile game in May.

David Matthews is a freelance writer for IGN.