Biden’s Poll Numbers in the Tank 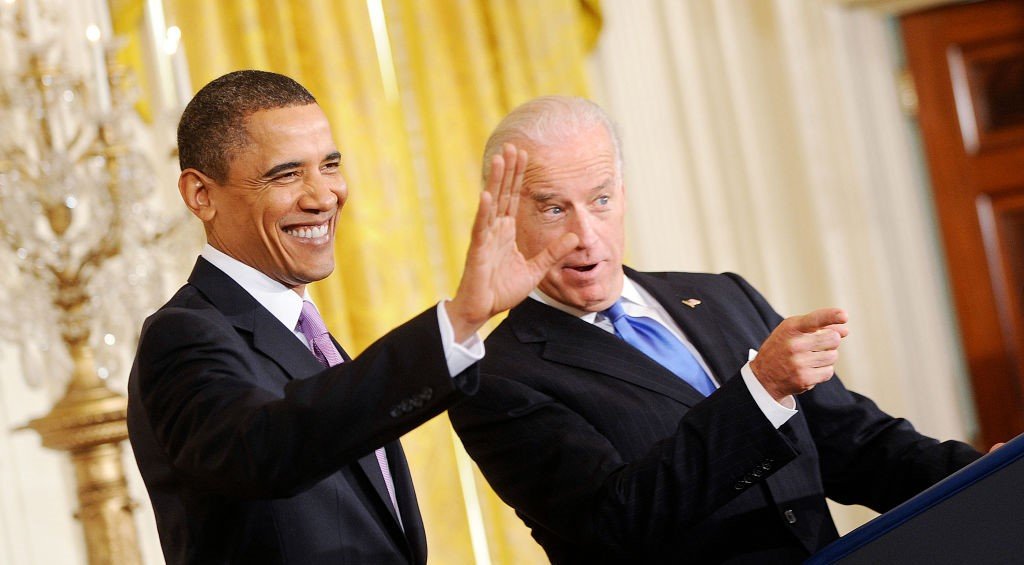 Joe Biden is horrible and everyone in America knows it.

‘Stolen elections have massive consequences’ said Steve Bannon on the War Room.  Biden’s actions all benefit China but none perhaps greater than this.

Biden is destroying the US economy through massive debt and inflation.  Biden has ended US energy independence bringing the highest gas prices ever.  Biden handed over Afghanistan to the Taliban and China.  Biden holds Americans in a DC jail for over a year with no due process.  Biden’s DOJ continues to harass his political enemies like President Trump.  Biden’s southern border is porous and no one knows who is crossing the Rio Grande into the US.  And, of course, this is all due to Biden stealing the 2020 Election from President Trump, the most popular President who received the most valid votes ever.

Now Biden is making a very bold, unconstitutional, and anti-American act.  Biden’s gang is preparing to sign an agreement with the corrupt, China-led World Health Organization (WHO) that will give US sovereignty over health care decisions over to the WHO.

The results from a recent poll were taken before Biden’s actions with the WHO.

Last month, Biden’s poll numbers were bad and they are getting worse.

FOX News reported on the results of a recent poll from Monmouth University – a poll that is traditionally pro-left.

President Biden’s approval rating remains underwater and more than 80% of registered voters say the U.S. is on the wrong track, according to a Thursday poll from Monmouth University.

The Thursday poll found that Biden’s approval rating is sitting at 38%, with 57% disapproval. Those numbers are down from March when Biden had a 39% approval and 54% disapproval. Monmouth also found that just 18% of Americans say the country is on the right track.

Biden’s actions to date are anti-US – any independent and objective analysis would come to this conclusion.  There is no way Biden could have poll results any different based on his actions to date.

The Biden Administration is a nightmare for Americans and a blessing to China.