Best games from his 9 NFL teams 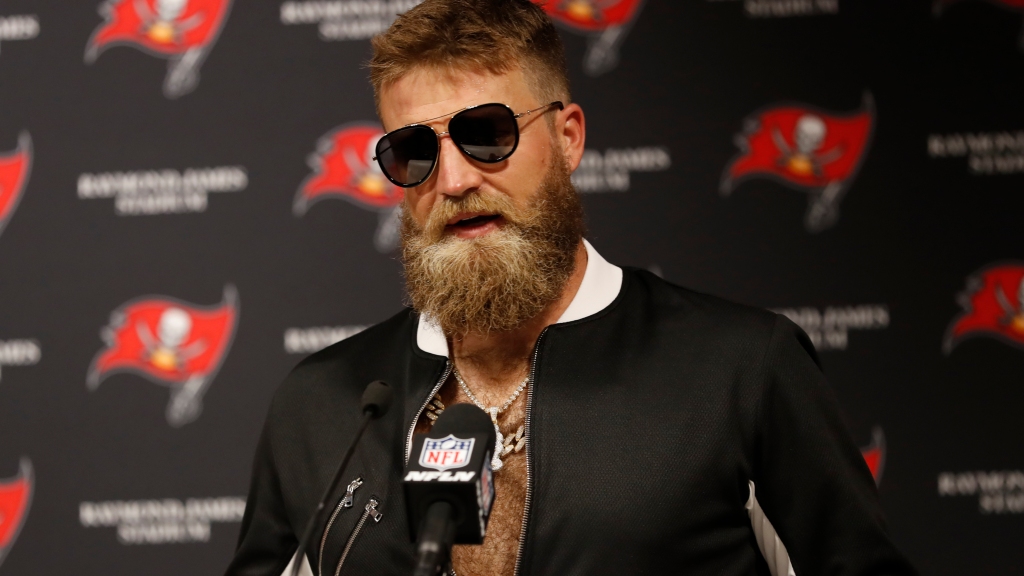 Ryan Fitzpatrick retired after 17 NFL seasons. The journeyman was the perfect quarterback to fill a roster need and infuse a little hope for a franchise on the cusp of contention.

Fitzpatrick never led a team to the playoffs, but he did make his “Fitzmagic” made his teams more fun to watch. If Fitzpatrick was surrounded with weapons — as was the case with the 2015 New York Jets — he could make an offense formidable.

When the Fitzmagic was gone, another NFL team would give him a shot, and then the cycle would repeat.

Here is a look at the best game from each of Fitzpatrick’s nine NFL stops. 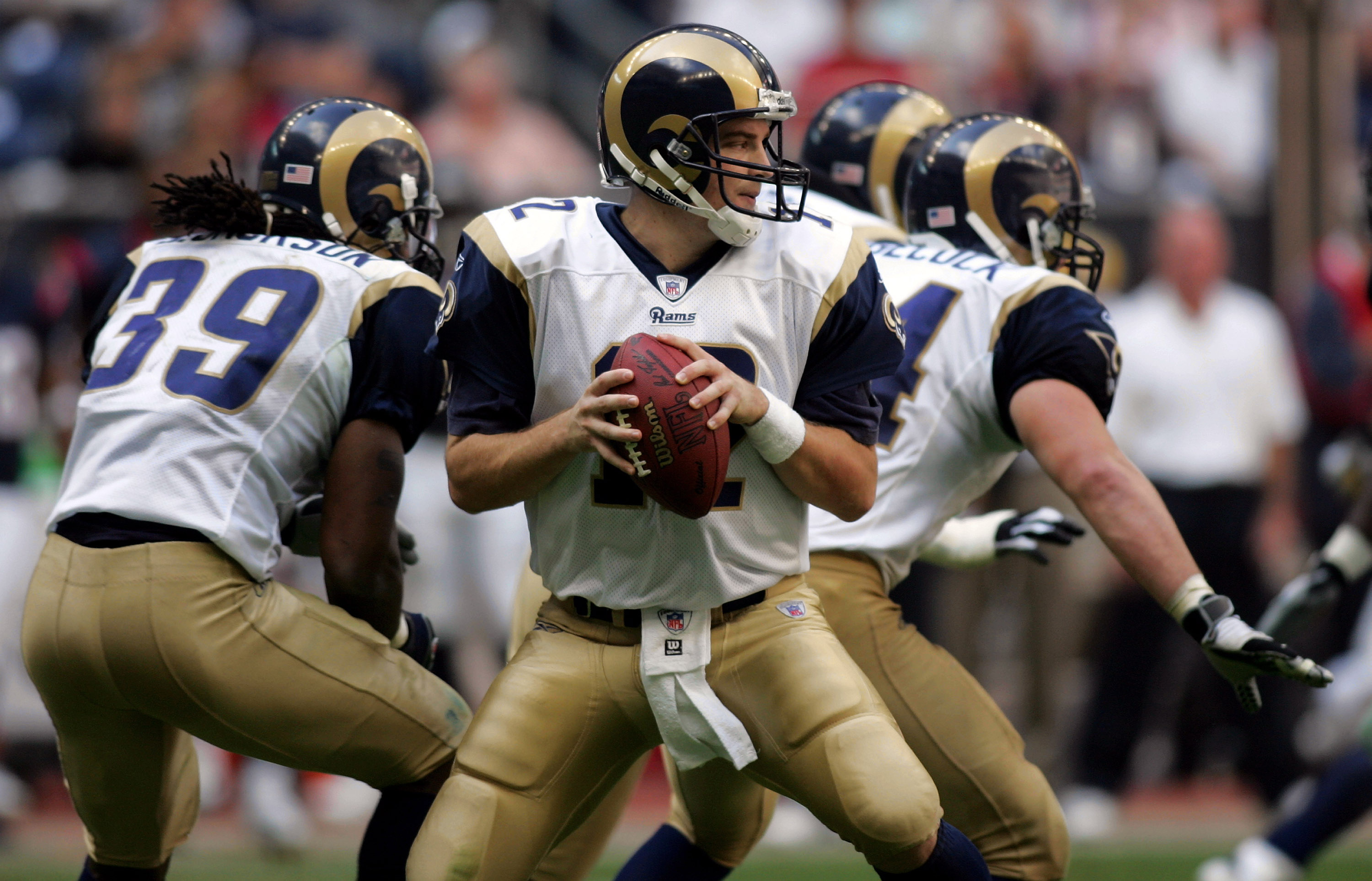 Fitzpatrick filled in for an injured Jamie Martin and led the Rams to a 33-27 victory at then-Reliant Stadium. The rookie from Harvard completed 19 passes on 30 attempts for 310 yards, three touchdowns, and an interception. Although technically Martin “earned” the win, it was Fitzpatrick’s only win of the season. As a starter, Fitzpatrick was 0-3 for St. Louis. 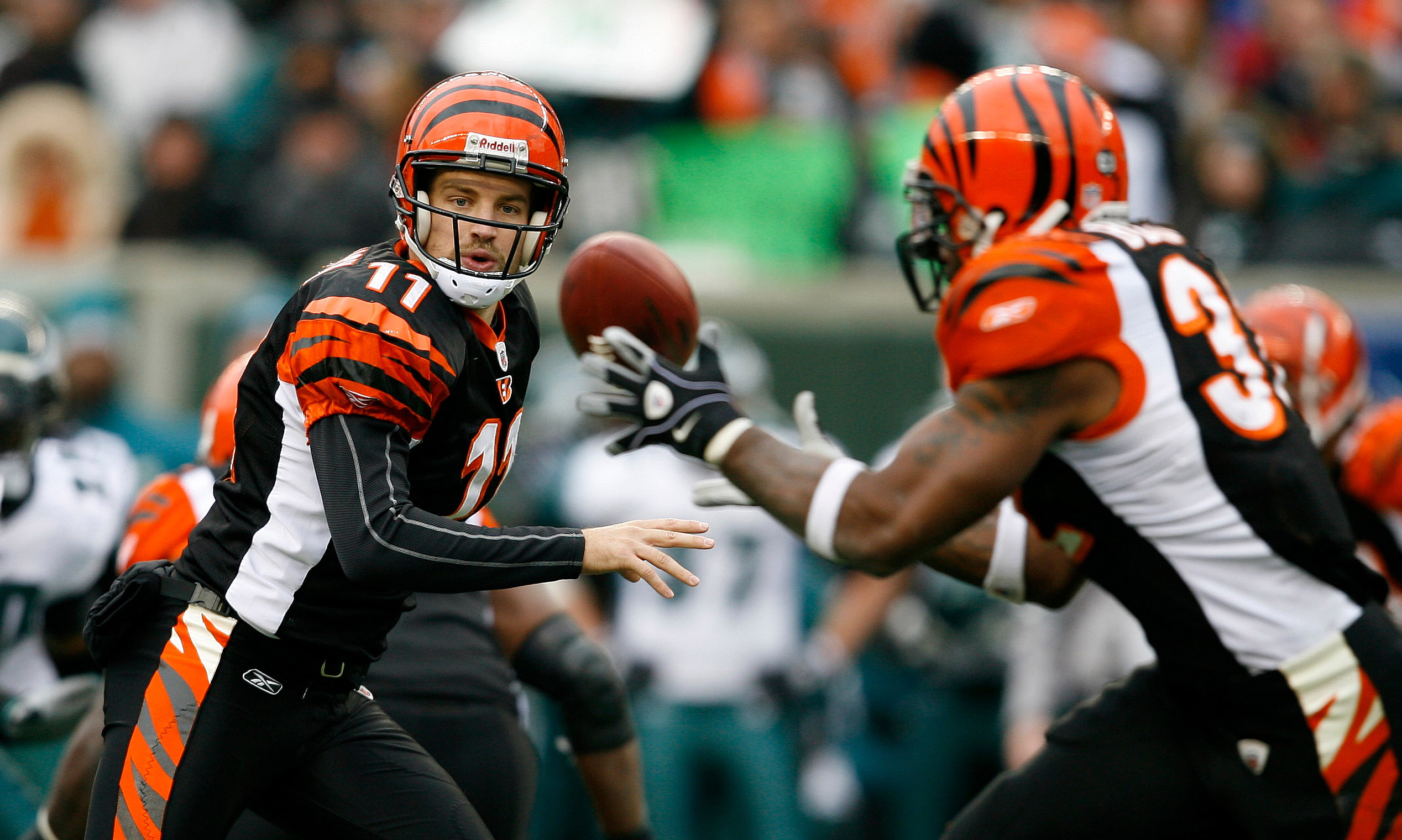 Although the two sides tied 13-13 at Paul Brown Stadium, Fitzpatrick completed 29 passes on 44 attempts for 261 yards and a touchdown. Fitzpatrick weathered the Eagles defense, which sacked him eight times. 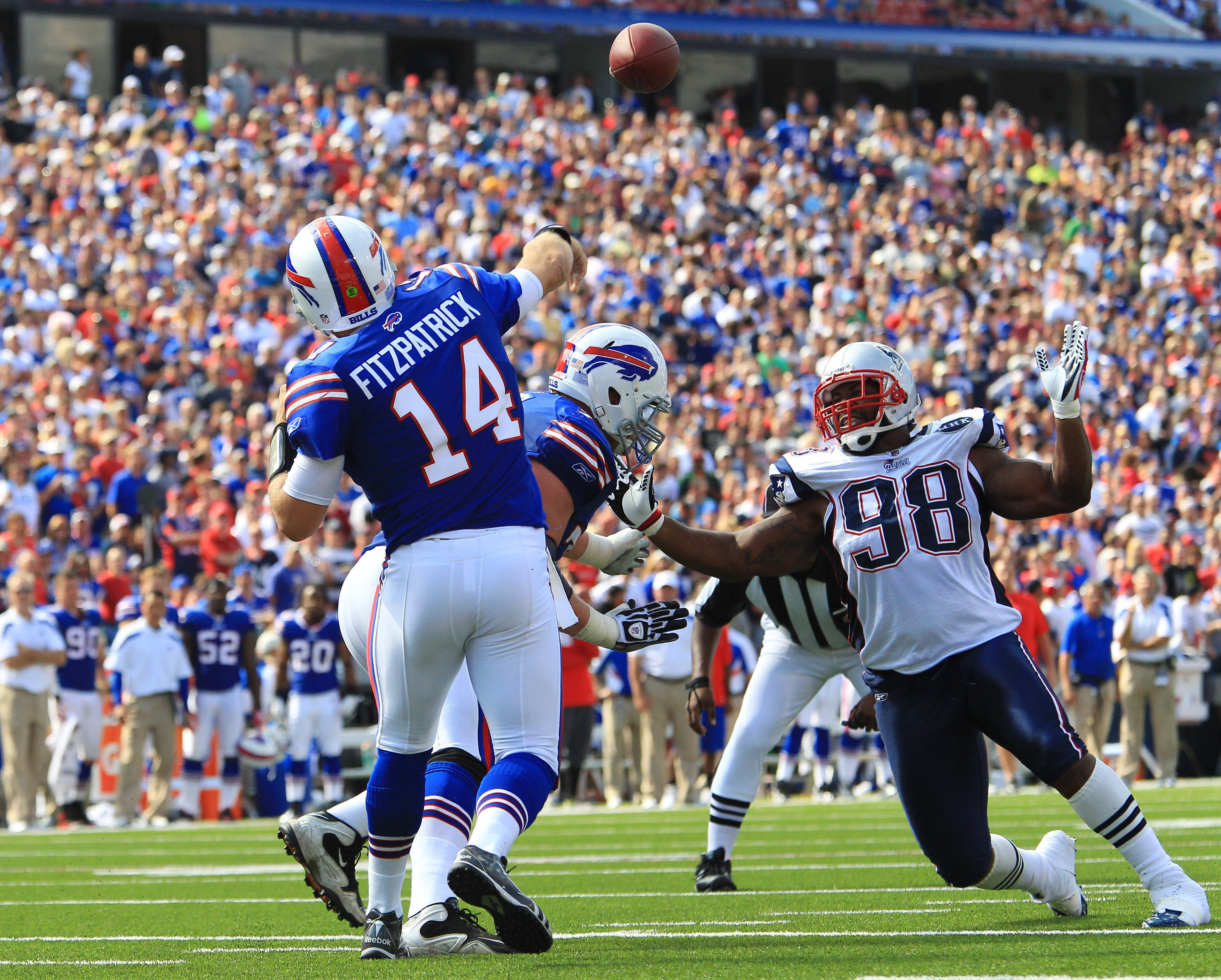 There is nothing like sticking it to the Pats, and that is what Fitzpatrick did as he went 27-of-40 for 369 yards with two touchdowns and two interceptions in a 34-31 win to give Buffalo a 3-0 start to the season. 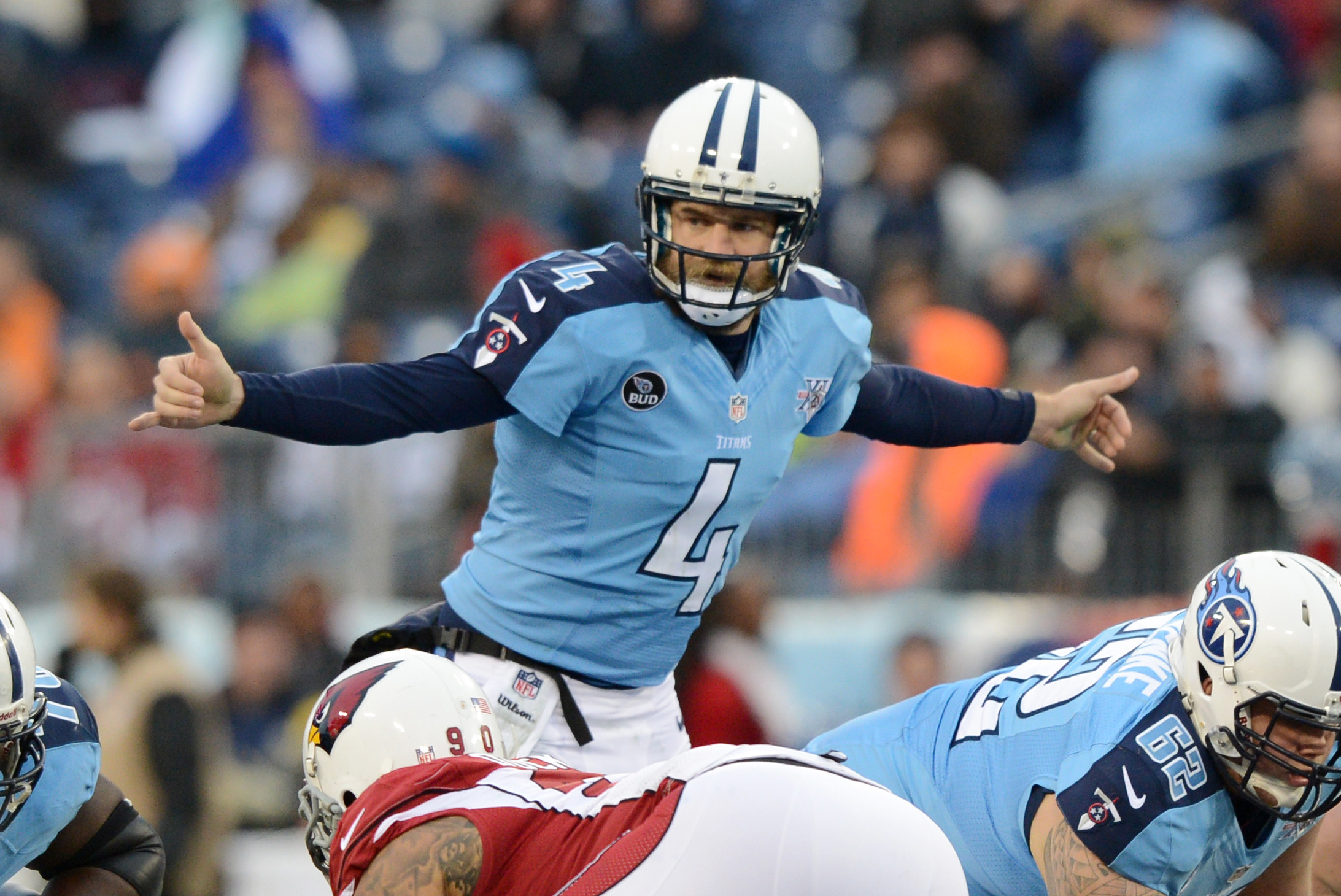 The Titans were down by 17 with six minutes left in regulation, and Fitzpatrick rallied them back to tie the game 34-34. However, Fitzpatrick threw an interception in overtime that allowed the Cardinals’ Jay Feely to boot the 41-yard game-winning field goal to give Arizona a 37-34 win. Fitzpatrick went 36-of-58 for 402 yards, four touchdowns, and two interceptions. 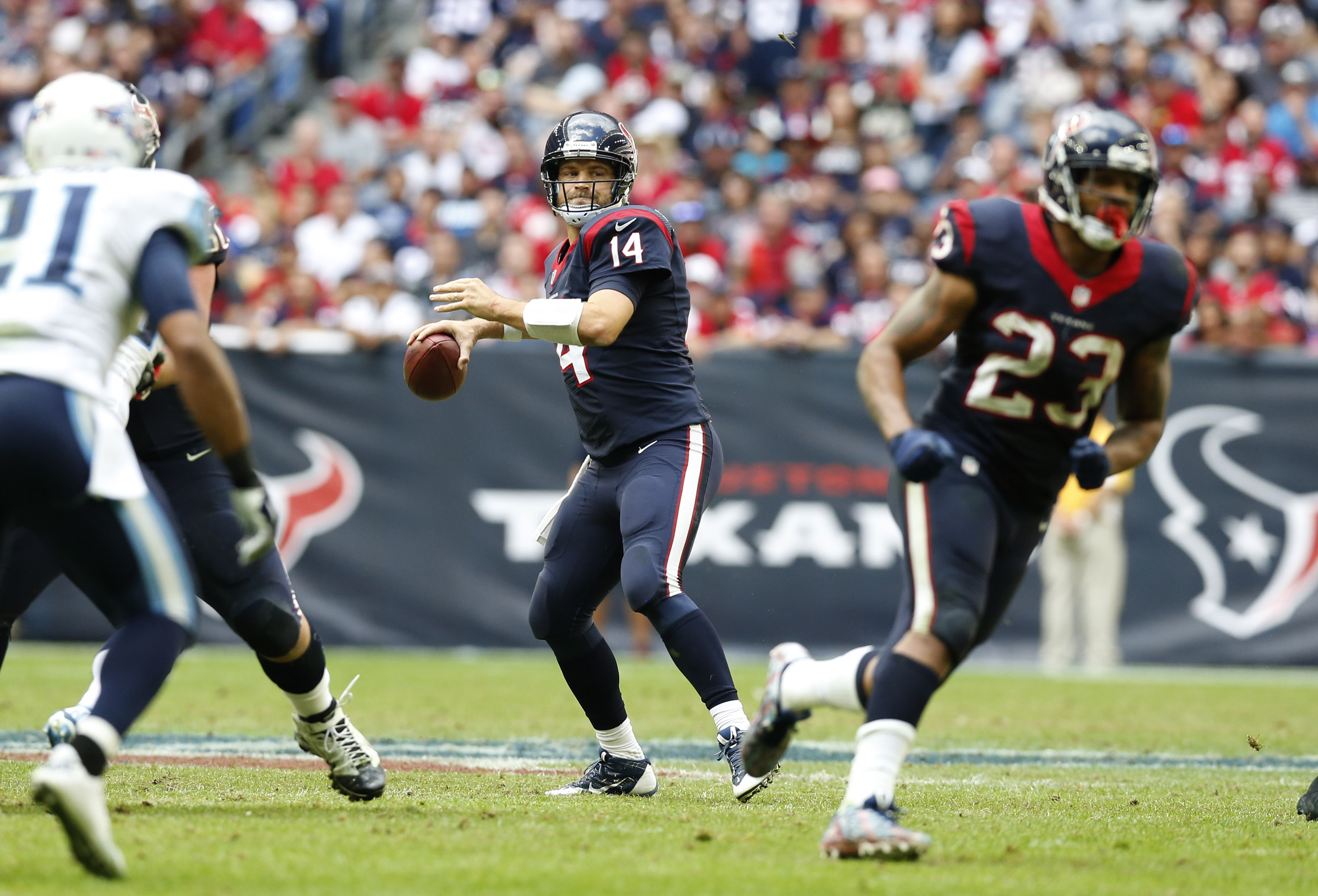 Fitzpatrick took it out on his old team as he led the Texans to a 45-21 victory. The 32-year-old completed 24 passes on 33 attempts for 358 yards and six touchdowns. 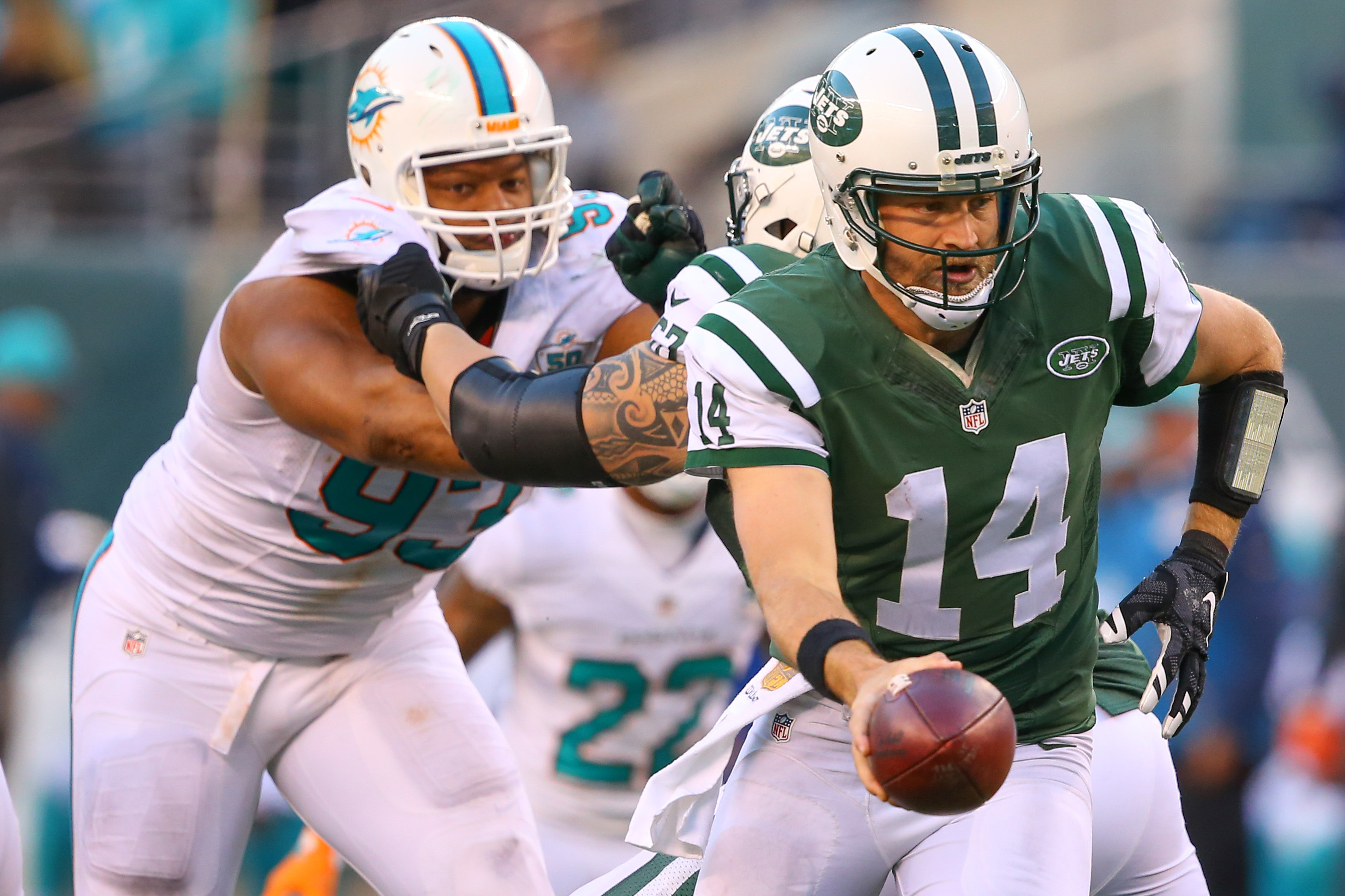 Fitzpatrick had two talented weapons in Brandon Marshall and Eric Decker in 2015, and he got a five-game winning streak and run for the playoffs started by knocking off Miami 38-20. Fitzpatrick completed 22-of-37 for 277 yards and four touchdowns. 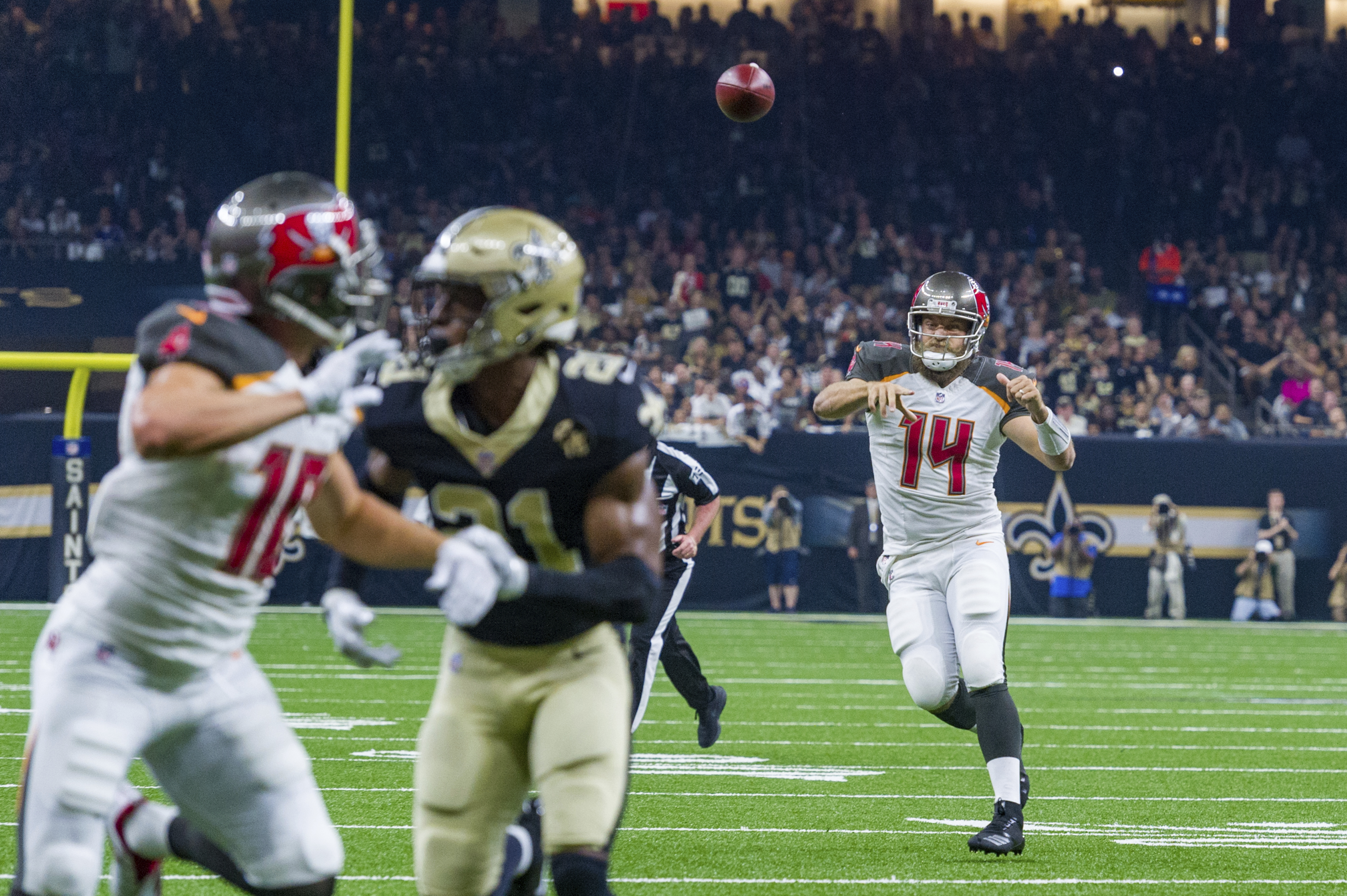 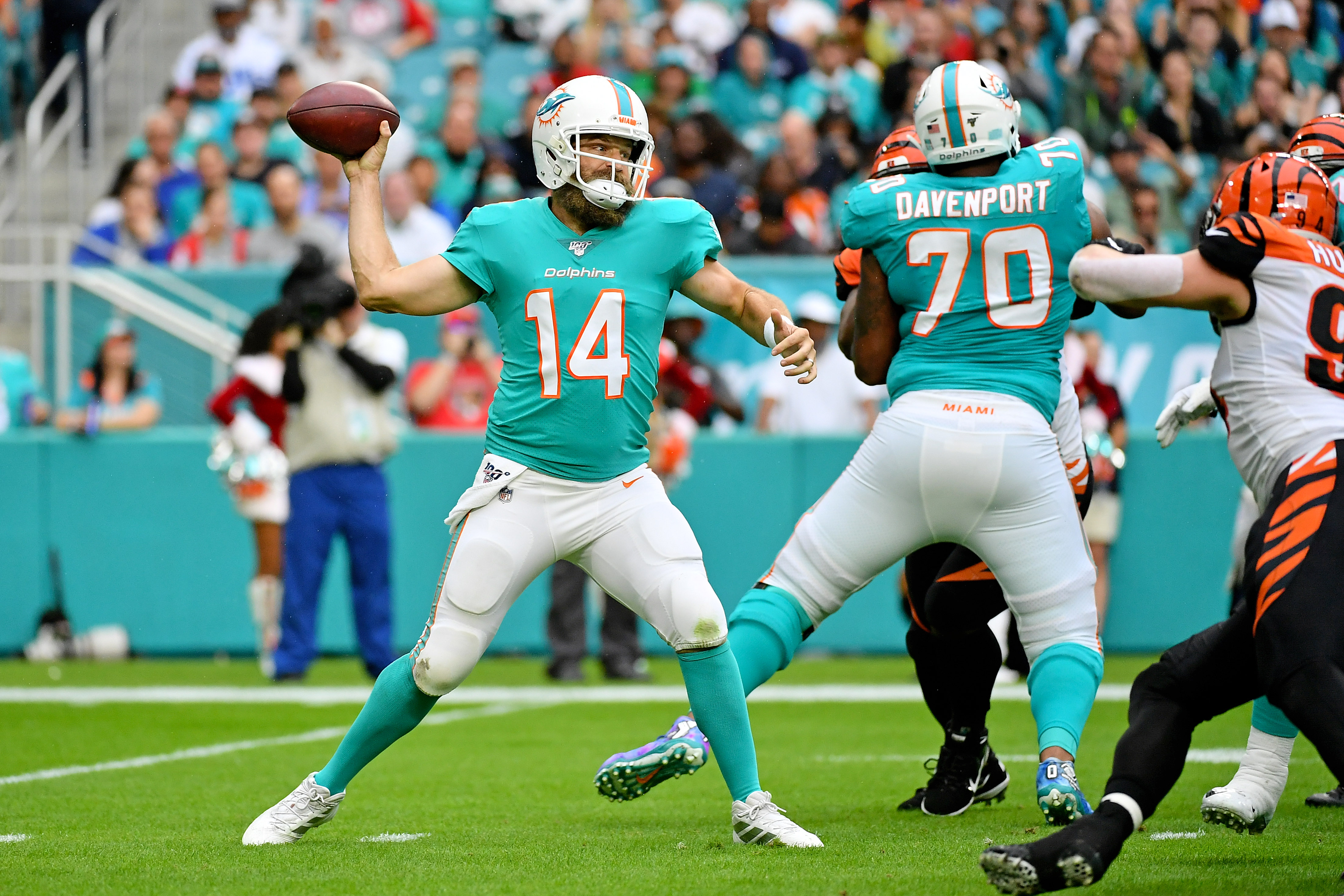 In what was a battle for draft positioning to take LSU quarterback Joe Burrow, Fitzpatrick spoiled it with a 38-35 overtime victory against one of former teams. Fitzpatrick completed 31 passes on 52 attempts for 419 yards, four touchdowns, and an interception. 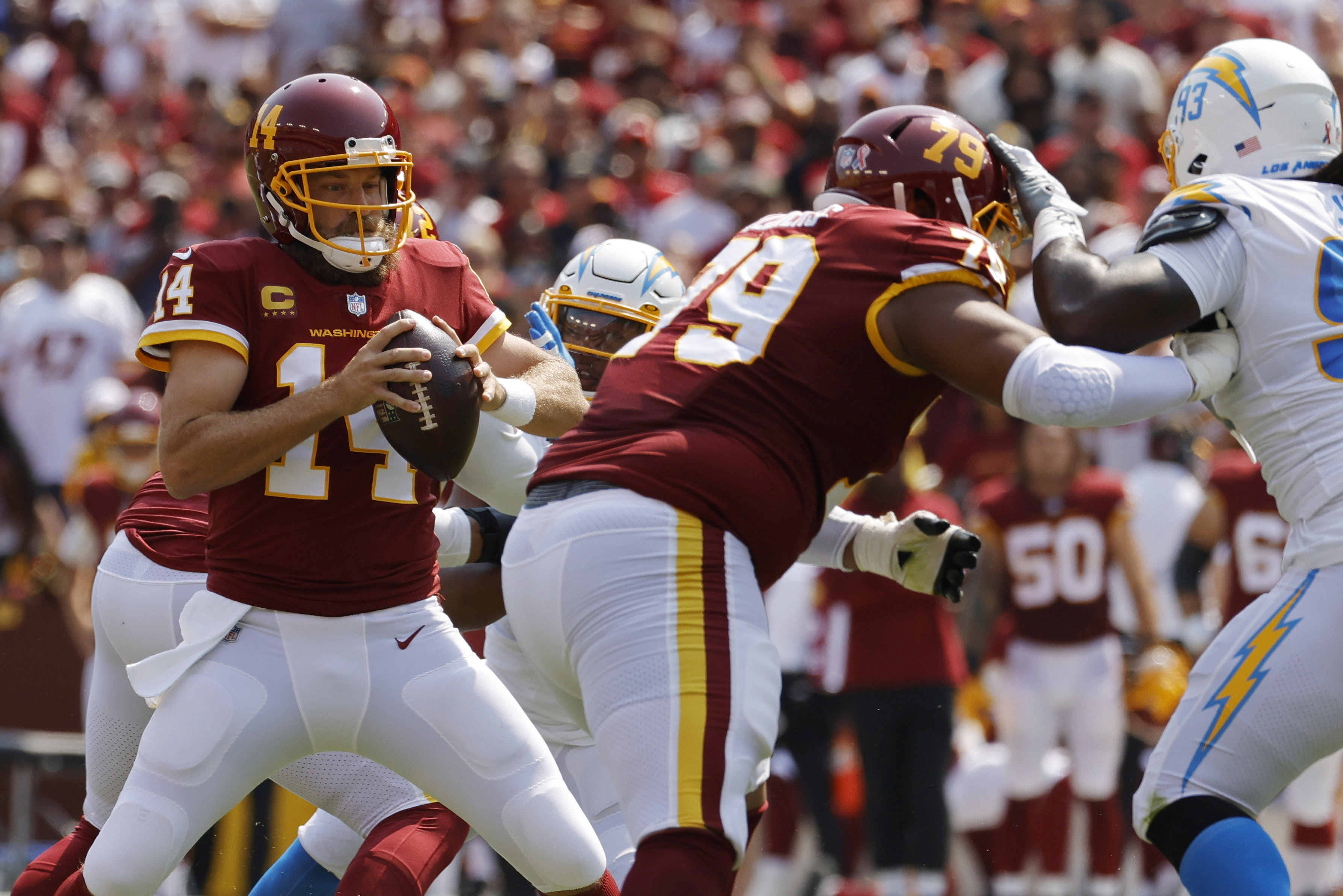 It was the only game Fitzpatrick played for Washington, so, it technically qualifies. The former 2005 seventh-round pick completed just three passes on six attempts for 13 yards before sustaining a hip subluxation and landing on injured reserve for the rest of the year.