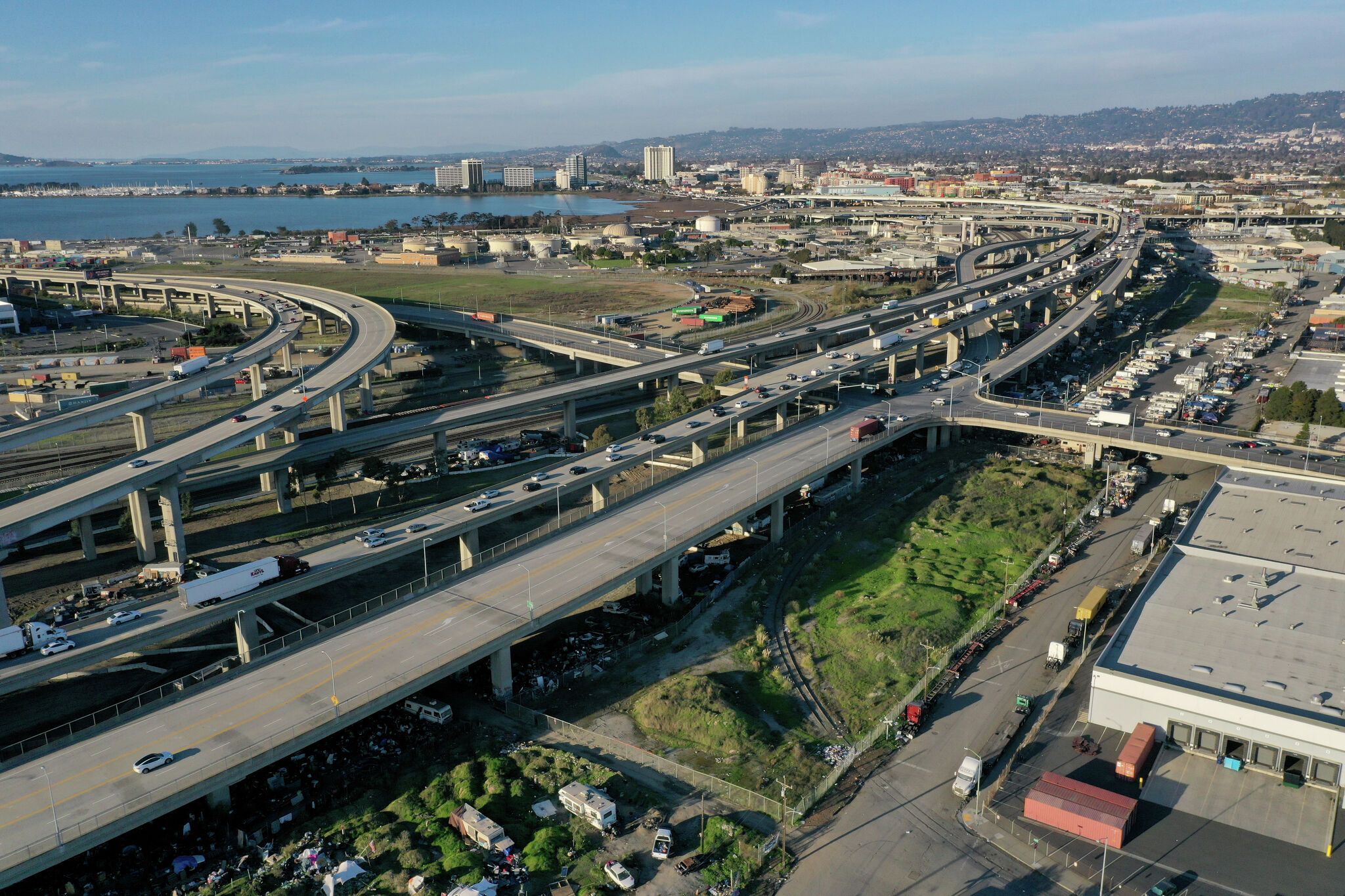 Alameda County saw a 22% increase in its homeless population since 2019, and the jump was driven mainly by a nearly 40% increase in people living in cars and RVs, data showed.

This is just one of the data points that was released in recent days as Bay Area counties report preliminary numbers from one-night counts of the region’s unhoused populations.

The so-called point-in-time counts are a census and survey to identify the sheltered and unsheltered homeless population across a county on a single night. The counts have their limitations, and it’s more difficult to accurately capture the number of people living in shelters versus those who are on the street and in cars. Housing advocates say many people are missed. But the annual counts are viewed as one of the most reliable sources on the homeless population, offering the opportunity to track trends and follow progress.

All counties in the United States are mandated to conduct counts by the U.S. Department of Housing and Urban Development, but counties were permitted to skip the exercise during the pandemic. This year’s count was done in February; counties are beginning to release preliminary data that will be further analyzed in coming months, with official reports including survey results and demographic information released in July.

In addition to Alameda, Santa Clara, Sonoma and Marin counties reported overall increases, but officials said investments in housing and services prevented a crisis that could have been far worse amid a pandemic and skyrocketing inflation and rents.

Santa Clara County saw a slight 3% rise in homeless individuals, with the city of San Jose reporting an 11% jump. At the same time, the county said homeless individuals living outdoors fell 3% in Santa Clara County and 2% in San Jose. Officials said the increase in people living in shelters was a result of jurisdictions across the county expanding interim housing and temporary shelter offerings by 25% in the past 3 years, a statement from the county said.

San Francisco is the only county in the Bay Area so far to report an overall decrease. The city recorded a 3.5% drop since 2019 with the total number of unhoused residents at 7,754 in 2022 versus 8,035 in 2019. The city also reported a 15% decrease in the number of people living on the street and an 18% increase in people living in shelters and transitional housing.

“The investments we have made and will continue to make, as well as our improvements in strategy around outreach and connecting people to resources are all working together to help get more people off the street,” Breed said in a statement. “The fact that we were able to make this progress during the course of a global pandemic shows that when the City and our non-profit partners work together, we can make a difference. But this is only a first step. We will keep focused on implementing our Homelessness Recovery Plan to add more housing and shelter, and working to address the very real challenges of addiction and mental illness of those who are struggling on our streets.”

How Many Savings Accounts Should I Have? The Expert Truth