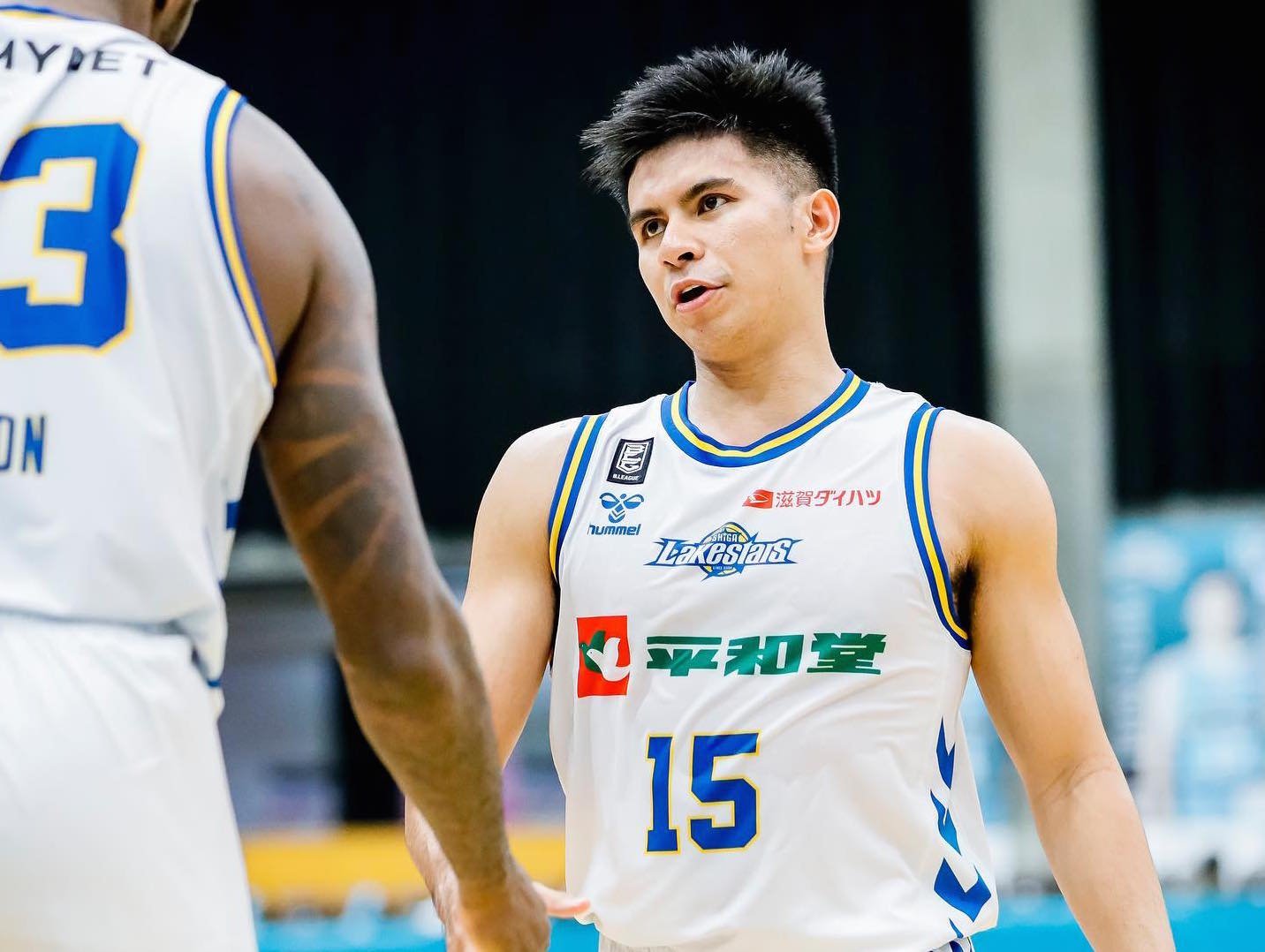 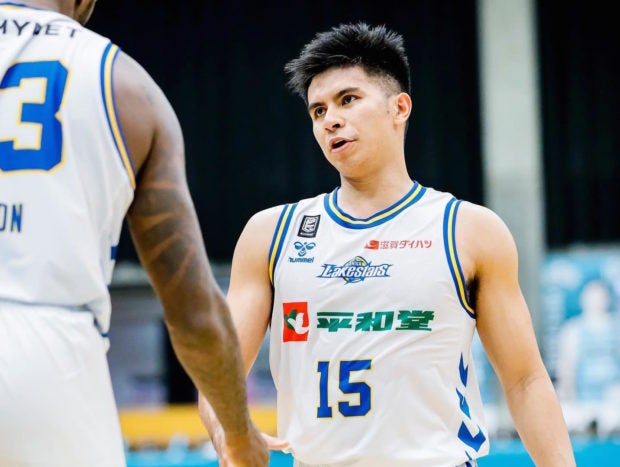 MANILA, Philippines — Kiefer Ravena got the best Dwight Ramos as Shiga Lakestars ended a two-game skid with an 89-81 win over the Toyama Grouses in Japan B.League on Wednesday at Toyama City Gymnasium.

Ravena showed the way with 21 points, eight rebounds and five assists as Shiga improved to 13-36 and won for the first time over the Grouses. Novar Gadson unleashed 29 points and seven assists, while Sean O’Mara dropped a double-double of 12 points and 10 rebounds.

“It’s always nice to play against Filipino. [Dwight Ramos] is a great player. I’ve lost to him twice already so I didn’t want to end the season without winning against him,” said Kiefer in a post-game interview.

“It was good competition, we’re just very happy that we came out with a victory.”

Ramos had 15 points, three rebounds, three assists and two steals only for Toyama to suffer its third straight loss, sliding to 20-32.

Chehales Tapscott erupted with 45 points as Ibaraki ended its three-game skid for an improved 14-32 card.

The NeoPhoenix will face Parks and the Diamond Dolphins this weekend.