Avalanche moves within one game of Cup Finals, defeats Edmonton 4-2 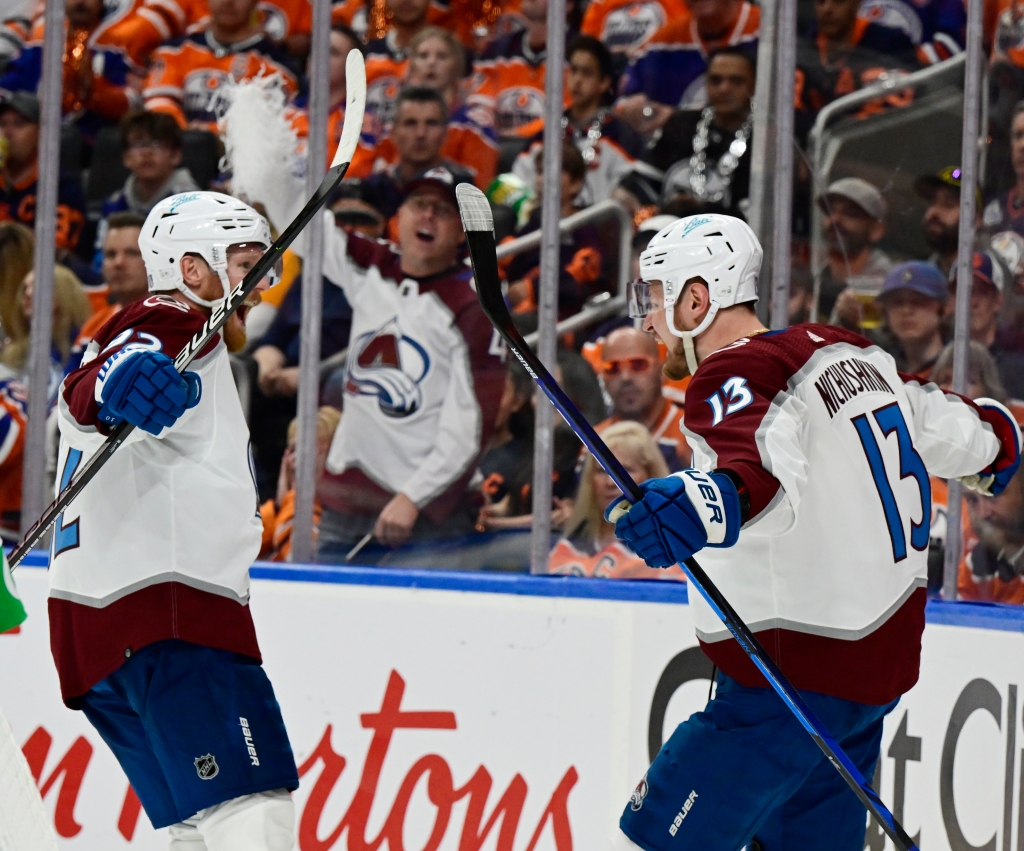 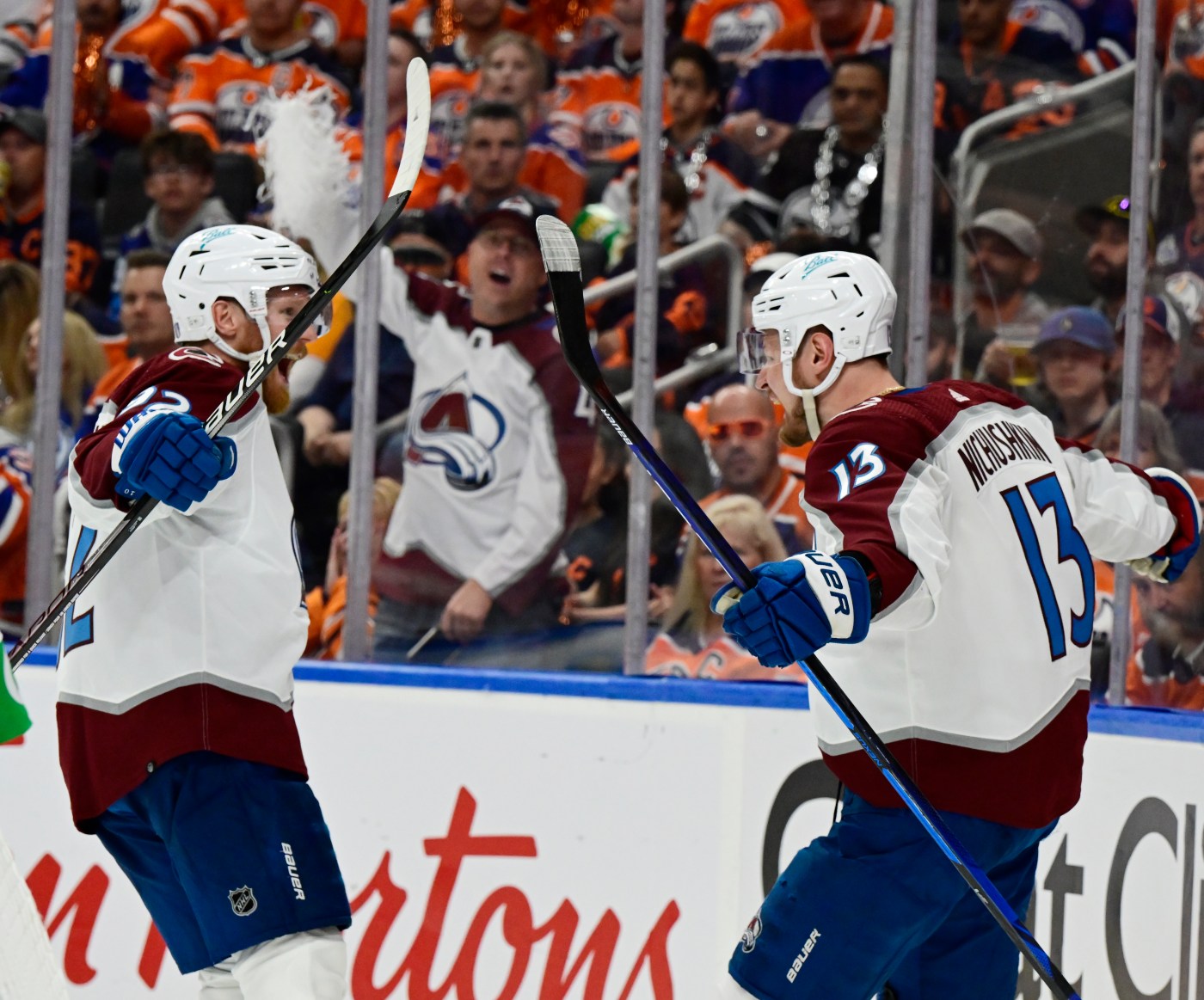 EDMONTON, Alberta — The commitment to its “next-man-up” philosophy helped the Avalanche get within a victory of advancing to the Stanley Cup Finals here Saturday night.

J.T. Compher replaced the injured Nazem Kadri as Colorado’s second-line center and came through with the most important goal of Game 3 against Edmonton in the Western Conference Finals.

Compher jumped out of the penalty box, won a puck battle on the Oilers’ blue line, and wristed a shot past goalie Mike Smith for a 3-2 lead with 7:18 remaining in the third period. Mikko Rantanen added an empty-net goal in the final seconds for a 4-2 victory 3-0 series lead.

“Definitely a roller coaster — not a good time to take a penalty,” Compher said of his tripping minor. “But the penalty kill did a great job … It all worked out.”

Colorado improved to 6-0 on the road in the playoffs, the first team since the 2011 Kings to win its first six road playoff games. Game 4 of the best-of-seven series is Monday night. An Avs victory will send them to their first Stanley Cup Final since last winning it all in 2002.

Compher’s big goal was his fifth in his last five games after he failed to score in his first nine games of the postseason. And it came a minute after goalie Pavel Francouz stoned Edmonton superstar center Connor McDavid with a diving glove save on the power play.

The Avalanche lost Kadri early in the first period to an upper-body injury when he was checked from behind into the boards in the defensive-end corner by Oilers winger Evander Kane. It came on the first shift after McDavid gave Edmonton a 1-0 lead on his first shift and resulted in Kane’s five-minute boarding major.

“I definitely did not like the hit,” said the Avs’ Gabe Landeskog. “It doesn’t look good and those are the scary ones you never like to see. I hope he’s okay. The guys did a good job of rallying.”

The Avs failed to capitalize on the power play and Kadri did not return.

Valeri Nichushkin scored twice for the Avs, with his second goal giving Colorado a 2-1 lead 4:37 into the second period. His shot from the right circle fooled Smith because the puck skipped off the leg of Edmonton defenseman Evan Bouchard and changed direction.

“The guys did a good job of resetting after they tied it up,” Landeskog said.

The game was tied 1-1 after the first period during which the Avs failed to convert during seven minutes of the man-advantage but got a fluky goal from Nichushkin late in the frame. Nichushkin’s pass/shot towards the net caromed off the stick of defenseman Darnell Nurse and behind Smith.

After Kadri skated off and walked to the dressing room, Edmonton killed off Kane’s boarding major and then a delay-of-game minor against Nurse. Smith was the difference in the first period, making several outstanding saves to keep the Oilers ahead 1-0 until Nichushkin’s fortunate bounce.

Edmonton gained its lead on the first shift of the game when McDavid took a short pass from Zach Hyman near the left wall and snapped a low shot past Francouz.

Of Game 4 Monday night, Landeskog said, “The job is not finished. We have a lot of work to do.”

Footnotes. Forward Brad Malone was inserted into the Oilers’ lineup and played in his first NHL playoff games since 2014 when he was with the Avs. Edmonton scratched forwards Kailer Yamamoto and Josh Archibald and went with just 11 forwards and an extra defenseman (Kris Russell). … MacKinnon entered Game 3 with 10 goals, the first Avalanche player to reach 10 postseason goals since Joe Sakic and Chris Drury had 13 and 11, respectively, in 2001.