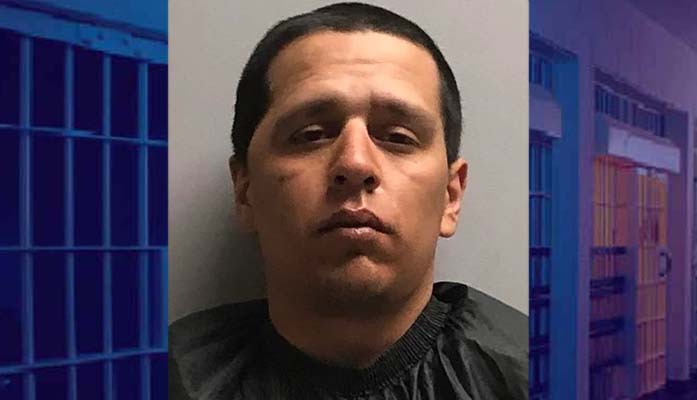 A negligence lawsuit has been filed against a Willcox man awaiting trial on a charge of second degree murder stemming from the death of a friend last year.

Diego Leal is being sued by Jessica Tobler, the mother of Richard Griego Jr., who died July 2, 2021 after Leal lost control of an all-terrain vehicle the two were riding in on a Willcox residential street around 2 a.m. The vehicle rolled over and both men were ejected.

An accident reconstruction expert estimated the vehicle was traveling at least 55 mph, possibly as high as 75 mph, in a 25-mph zone.

Griego, 22, died later that day at a hospital, while Leal, 26, suffered a head injury.

“Defendant Diego Leal breached his duty of care by driving negligently,” the lawsuit filed by Jessica Tobler alleges. It adds that Leal’s actions caused Griego’s fatal injuries which have derived Tobler “of the love, affection, comfort, care and support” she would have received had her son lived.

Court records show it took several months for investigators to obtain Leal’s post-accident toxicology test results. When the report was finally received in early 2022, it showed Leal had a blood alcohol concentration of at least .15 at the time of the rollover.

A county grand jury indicted Leal in March on eight charges, the most serious of which is second degree murder with extreme indifference. He was booked into the Cochise County jail on March 10, where he has remained in lieu of $100,000 bail to await trial early next year.

Meanwhile, the lawsuit filed by Tobler still needs to be served on Leal. Such litigation is typically put on hold until the criminal case is resolved.

Public records show Leal was convicted in 2018 of felony disorderly conduct out of Maricopa County for which he served probation. He also pleaded guilty to two offenses from 2020, including reckless driving, in the Willcox Justice Court.

Leal received a term of unsupervised probation in connection with the 2020 conviction.