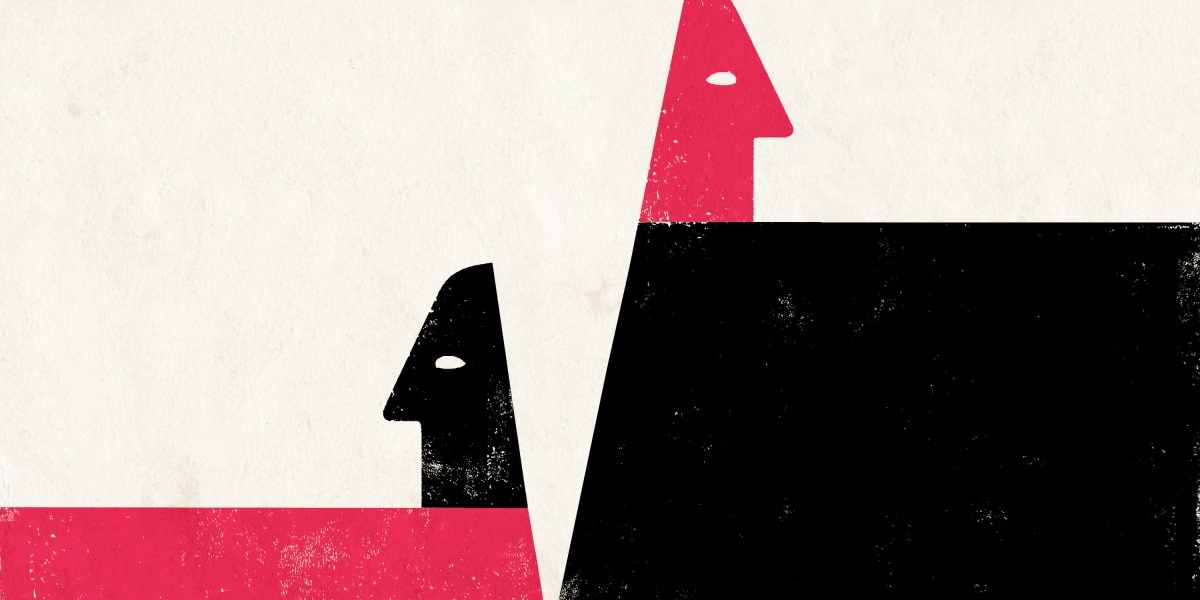 In part two, we head to Venezuela, where AI data-labeling firms found cheap and desperate workers amid a devastating economic crisis, creating a new model of labor exploitation. The series also looks at ways to move away from these dynamics. In part three, we visit ride-hailing drivers in Indonesia who, by building power through community, are learning to resist algorithmic control and fragmentation. In part four, we end in Aotearoa, the Maori name for New Zealand, where an Indigenous couple are wresting back control of their community’s data to revitalize its language.

Together, the stories reveal how AI is impoverishing the communities and countries that don’t have a say in its development—the same communities and countries already impoverished by former colonial empires. They also suggest how AI could be so much more—a way for the historically dispossessed to reassert their culture, their voice, and their right to determine their own future.

That is ultimately the aim of this series: to broaden the view of AI’s impact on society so as to begin to figure out how things could be different. It’s not possible to talk about “AI for everyone” (Google’s rhetoric), “responsible AI” (Facebook’s rhetoric), or “broadly distribut[ing]” its benefits (OpenAI’s rhetoric) without honestly acknowledging and confronting the obstacles in the way.

Now a new generation of scholars is championing a “decolonial AI” to return power from the Global North back to the Global South, from Silicon Valley back to the people. My hope is that this series can provide a prompt for what “decolonial AI” might look like—and an invitation, because there’s so much more to explore.