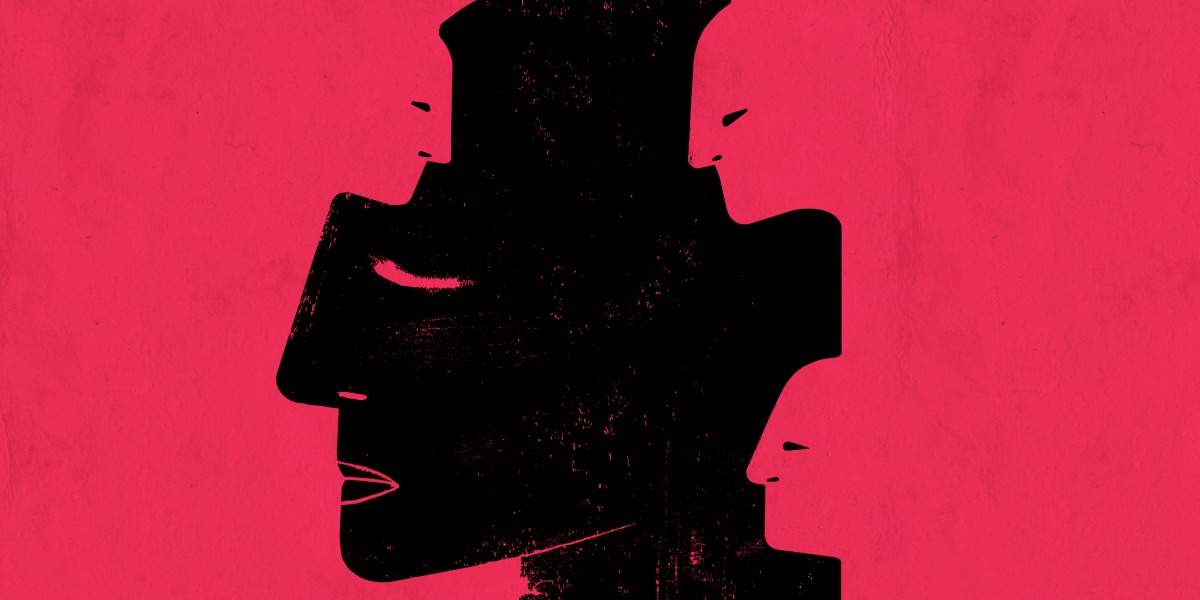 “Vumacam’s technology is honed for the purpose of preventing crime and as such does not have mass surveillance capability nor intention,” says Pearman. “The concerns of so-called ‘activists’ quoted is propaganda that we deem intentionally malicious, defamatory and without any basis in truth.”

And though crime temporarily decreased during the pandemic, it has once again exploded. Many companies we interviewed argue that this justifies more investment in surveillance technologies. “​​Surveillance infrastructure honed on crime is key to curbing, preventing, and understanding crime which currently impedes the investment and economic growth so critical to job provision and poverty alleviation,” Pearman says.

“We have seen that surveillance technologies that were properly installed and had analytics as part of the solutions proactive rather than reactive, had a huge effect on criminal activities,” adds Jan Erasmus, NEC XON’s business lead for surveillance and analytics.

Erasmus says security firms are now working to beef up their facial recognition capabilities to identify suspected criminals. The technology relies on a database of wanted individuals’ faces to compare with faces extracted from surveillance footage. One security provider, Bidvest Protea Coin, is collaborating with NEC XON to implement a system using 48,000 mugshots of suspects wanted for anything from rhino and abalone poaching to ATM bombings and theft of base station batteries. Both companies hope to share the system with the rest of the security industry as well as with banks and government players.

But there have already been cases in which facial recognition has been used on face databases of individuals with no criminal background. In 2016, when economically disadvantaged Black students at universities across the country protested against high tuition fees, NEC XON collected protesters’ faces from photos and videos that were circulating on WhatsApp and social media; then it compared them against university databases of student ID photos. Erasmus says the aim was not to stop the protesters but to determine whether they were students (most were not, he says) and prevent damage to university property, which is estimated to have totaled 786 million rand ($52 million) nationally.

But five years later, when protests erupted anew, students said they felt they were being criminalized. Police arrived with riot gear, tear gas, and rubber bullets, and they openly filmed students at close range for so-called “evidence” collection, says Ntyatyambo Volsaka, a 19-year-old law student and activist at the University of the Witwatersrand.

“We’re trying to make sure that everyone is getting an education,” he says, “but the police treat us like animals.” Erasmus says NEC XON did not assist police with surveillance during the 2021 protests.