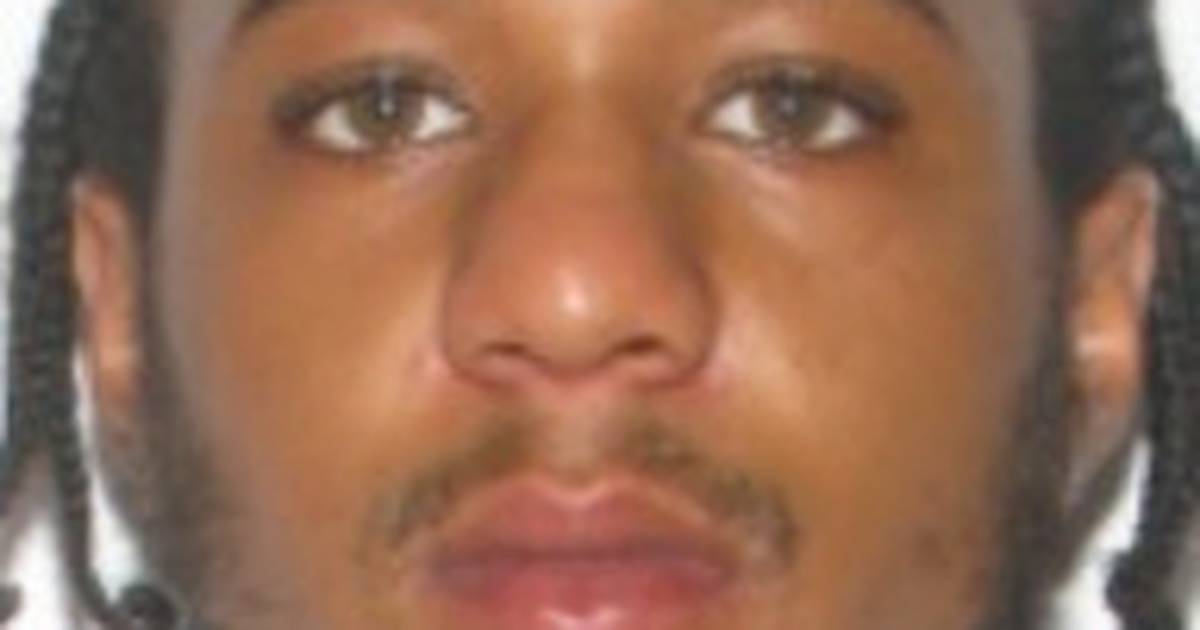 A man is under arrest for the March killing of a reporter and two other young people outside a pizzeria in Norfolk, Va., in March.

Antoine M. Legrande Jr., 24, was charged with three counts of second-degree murder, five counts of use of a firearm and two counts of malicious wounding in the March 19 incident in which two people were also injured.

Sierra Jenkins, 25, was an education reporter for The Virginian-Pilot and Daily Press when she was gunned down as she left Chicho’s Pizza Backstage. She died shortly afterward at the hospital. Devon Harris, a semipro football player who was also 25, died at the scene.

A third victim, 24-year-old Marquel Andrews, was wounded and died three weeks later, on April 12, The Virginian-Pilot reported. Two other wounded people were taken to the hospital with non-life-threatening injuries and are expected to recover.

Legrande was arrested “without incident” on Tuesday by Norfolk police assisted by the U.S. Marshals Fugitive Task Force and the Norfolk Police Department’s Special Operations Team, the department said.

“During the arrest, Legrande was in possession of a firearm,” the police said in a statement.

The shooting happened just before 2 a.m. as people started spilling onto the street outside the popular bar and restaurant. An argument broke out inside the restaurant, ostensibly over a spilled drink, and then made its way to the street, where gunfire erupted.

Jenkins’ father, Maurice Jenkins, expressed relief for the arrest but was dubious about what sparked the fight.

“For our family, going through what we’re going through — two months without knowing who’s behind something like this is — it’s eating us up,” he told The Virginian-Pilot. “I don’t believe that’s really what this is about. I won’t be surprised if we start hearing that there’s a lot more to what caused this to happen than a spilled drink.”

Legrande was being held without bond at the Norfolk City Jail, police said.