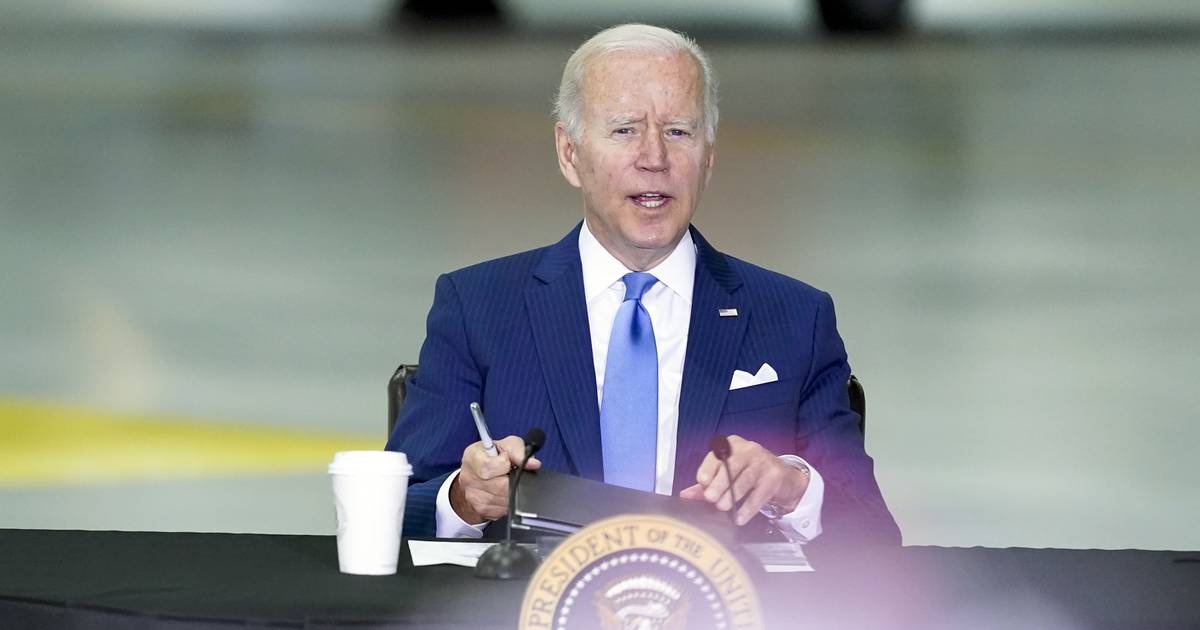 The wartime act was recently used by Biden and former President Donald Trump to combat the COVID pandemic. It allows the federal government to direct private companies to alter their production during emergencies.

“The President is requiring suppliers to direct needed resources to infant formula manufacturers before any other customer who may have ordered that good,” the White House said in a statement.

Biden also said the Department of Defense and Department of Health and Human Services had been tasked with flying in FDA-approved formula from overseas, calling it “Operation Fly Formula.”

The U.S. usually produces 98% of the baby formula it consumes, according to the FDA.

“I’ve directed my team to do everything possible to ensure there’s enough safe baby formula, and that it’s quickly reaching families that need it the most,” Biden said in a video shared online.

The baby formula shortage was partially caused by supply chain issues during the pandemic and exacerbated when a major production facility in Michigan had to shut down. The Abbott Nutrition facility in Sturgis was flagged by the FDA after four babies were hospitalized after consuming formula from the plant. Two of the children died.

Abbott has consistently denied that its formula was to blame for the deaths, but a whistleblower complaint reported a complete lack of health and safety procedures at the plant. The whistleblower also said Abbott was actively covering up issues. An FDA inspection found dangerous bacteria in the facility.

The FDA and Abbott reached an agreement to reopen the plant earlier this week. Abbott said shipments from the facility would restart in about eight weeks.

The Defense Production Act dates back to the Korean War. It has been used intermittently in the past seven decades, including in September 2021 for production of fire hoses.