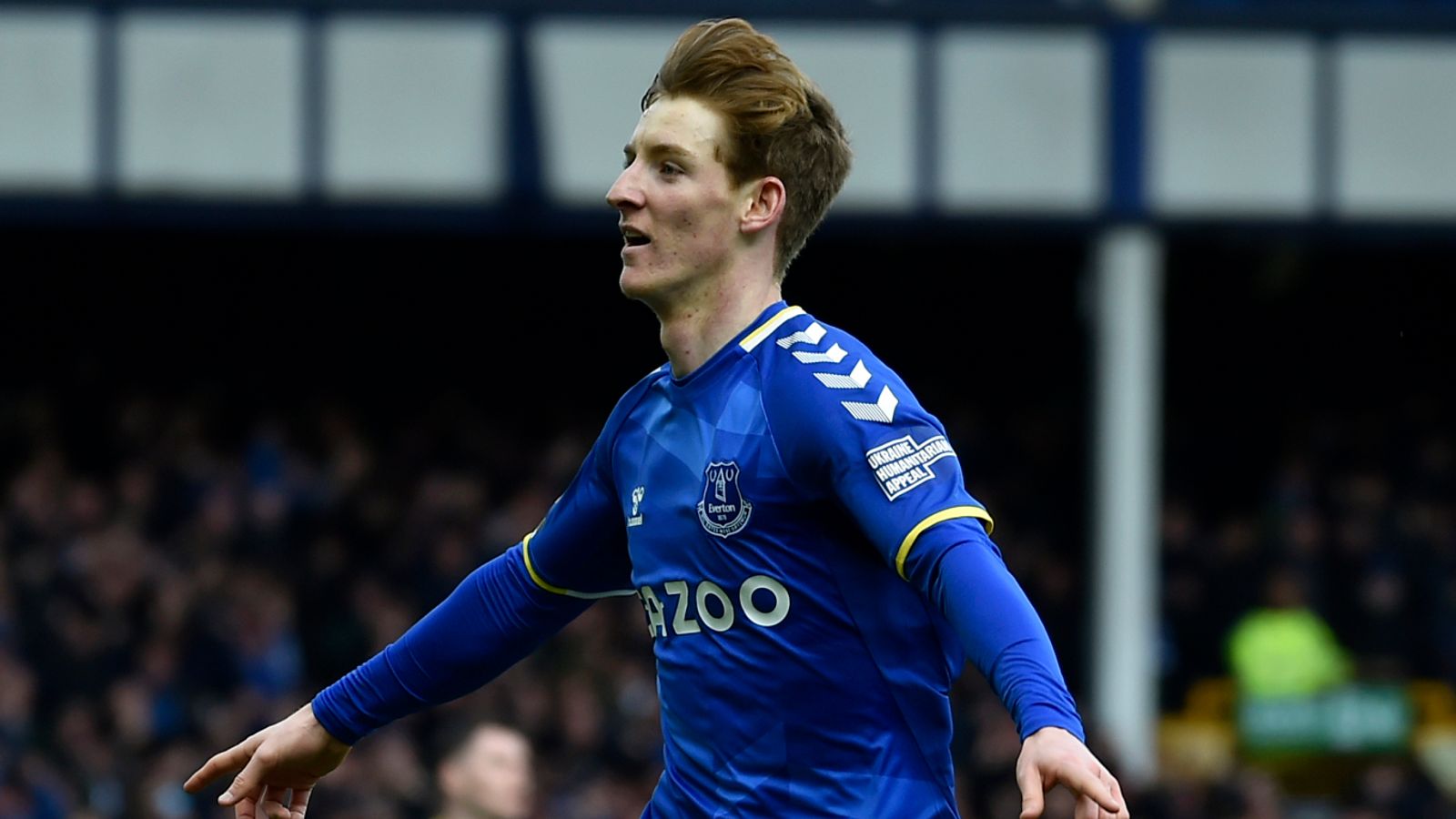 Newcastle have been in contact with Everton for midfielder Anthony Gordon.

Newcastle are looking to add a wide midfielder to their squad this summer and have identified Gordon as a target.

Sky Sports News has been told no official bid has been made, but one source claims there has been contact between the two clubs.

Reports suggest a potential deal for the England U21 international, who scored four goals and provided three assists in all competitions last season, could cost £35m.

Tottenham were interested in making a double signing from Everton involving Gordon and Richarlison, eventually settling for the £60m purchase of the Brazilian as the Toffees resisted their advances.

What’s going on with Diaby pursuit? 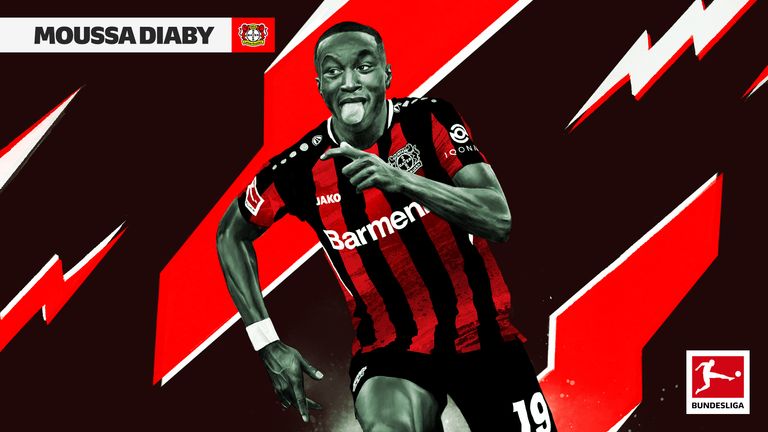 Enjoy the best skills and goals from Newcastle transfer target Moussa Diaby in the Bundesliga for Bayer Leverkusen!

Diaby is one of a number of attacking players thought to be under consideration by the club this summer.

It is understood there may be a gap between what Newcastle are prepared to pay for the 22-year-old France international and Leverkusen’s asking price.

Is Newcastle’s Ekitike chase over?

Newcastle still want to sign Reims striker Hugo Ekitike but are focusing on other attacking targets after hitting an impasse in negotiations with the Ligue 1 club.

Who will be on the move this summer before the transfer window closes at 11pm on September 1.

Keep up-to-date with all the latest transfer news and rumours in our dedicated Transfer Centre blog on Sky Sports’ digital platforms. You can also catch up with the ins, outs and analysis on Sky Sports News.