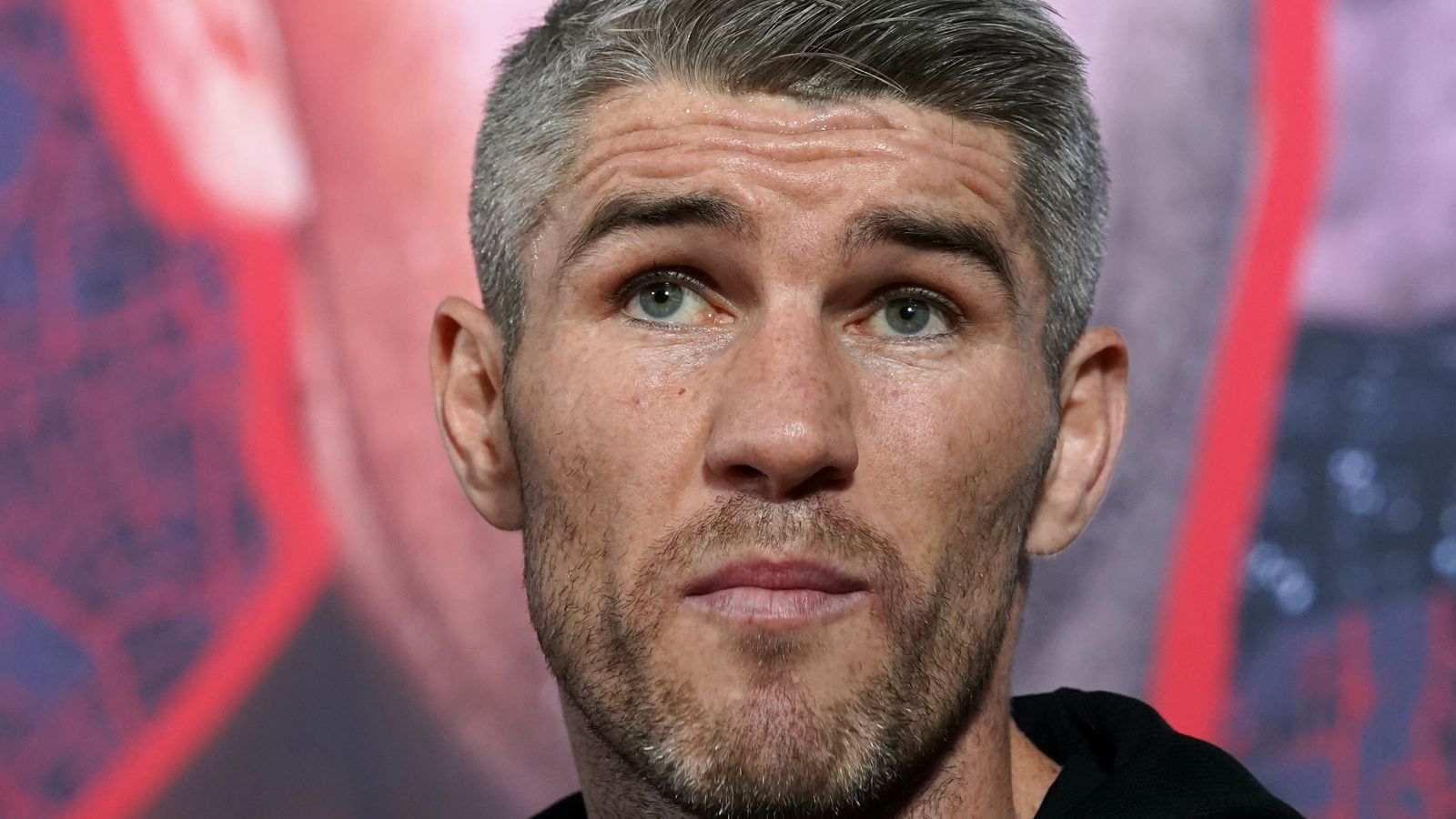 Liam Smith has condemned Chris Eubank Jr for what he sees as a lack of ambition. 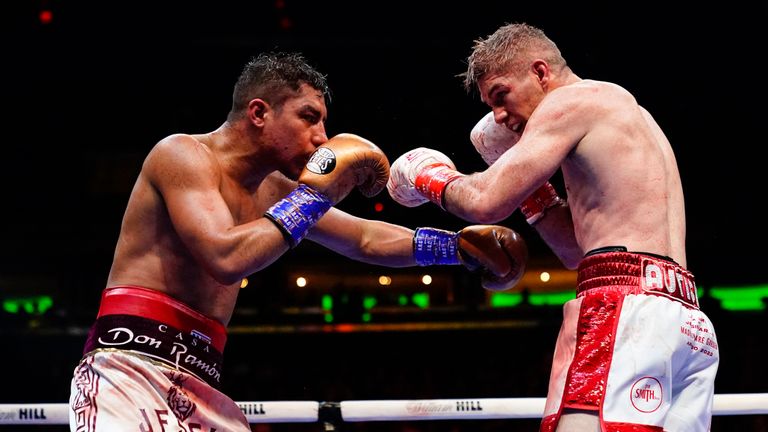 Even at 33 Liam Smith believes he’s never been better.

“Anyone who can make 147lbs shouldn’t be fighting nowhere near middleweight,” Smith said.

“The names, the dads, whatever else but at the end of the day anybody else would get slaughtered for that fight. He’s fighting a welterweight. A welterweight who’s still learning his craft a little bit.

“Besides the names, he should be getting slaughtered for that, even calling Conor Benn out.”

He believes Eubank should be pushing for more meaningful fights. “I’m not begrudging anyone making money but it’s a shame he made the money he made in that World [Boxing Super Series]. He should be getting forced to have big fights and he’s living the high lifestyle,” Smith said.

“He should be banging the door for world titles and he’s not bothered about big challenges because of the money he’s made.”

Smith wants the fight but won’t spend his career chasing Eubank Jr. A former WBO super-welter champion, he is determined to press for another world title shot.

“I’ve still got a lot of motivation left in me,” Smith said. “I’ve been in a big fight with Canelo [Alvarez] and I’ve still got the same drive, the same hunger every morning when I get out of bed.

“For me and my career, I’ve got good momentum at the moment and I don’t want to be out for a long time.”

He is looking to fight next in September in his home town. Promoter Ben Shalom would even like to see Smith’s next world title challenge up at middleweight.

“He feels like he’s coming into his prime, he’s got an amazing boxing IQ,” Shalom told Sky Sports.

“Make no mistake he wants to be a two-time world champion. Not only does he want the Eubank fight but he wants that as well.

“Next fight or two he either fights Eubank or he fights for a world title.”

Listen to Liam Smith on the latest episode of the Toe2Toe podcast.