All The New Characters Added Today Via DLC 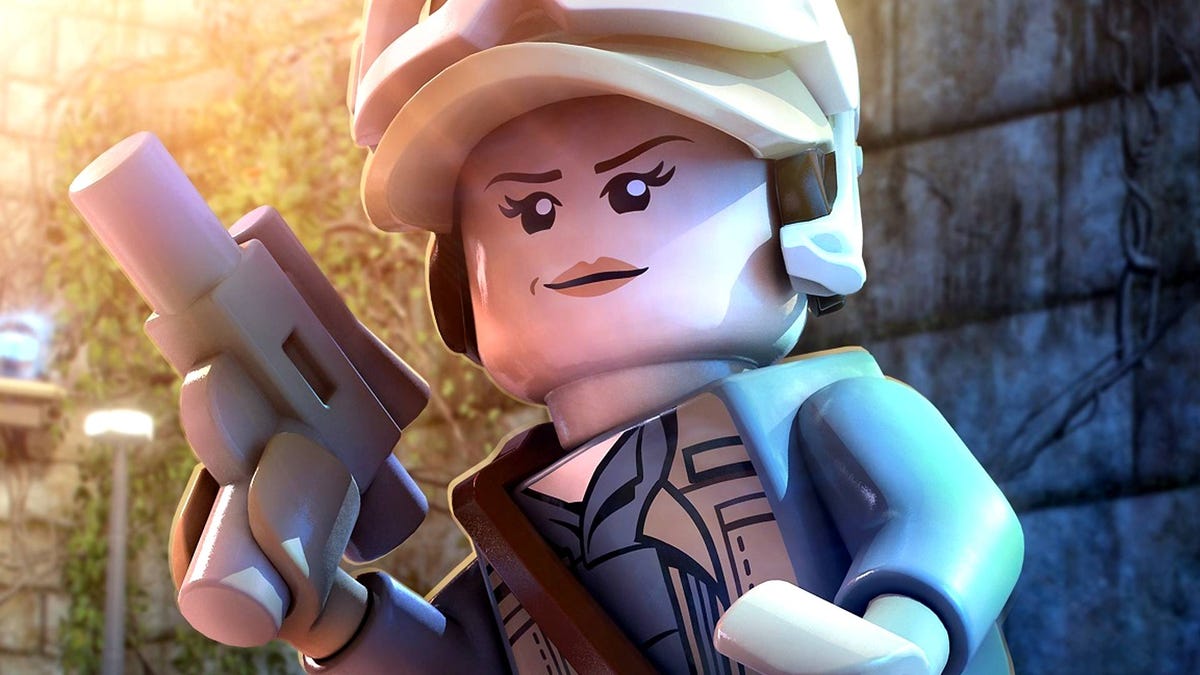 Today, 12 new characters become available in Lego Star Wars: The Skywalker Saga via two new character DLC packs. One is based on the movie Rogue One, while the other draws inspiration from the classic Lego Star Wars minifigs from late 1999. Both packs are available now across all platforms.

Starting today, you can now purchase and install either the “Classic Characters Pack” or the “Rogue One: A Star Wars Story Pack.” Each costs $3. (Players who already own the $15 Character Collection Pass get them for no extra cost.)

Once installed, you’ll be able to play as most of the cast from the 2016 spin-off film, Rogue One. Or, if you prefer the classic look of the ‘90s-era Lego minifigs, you can now play as retro-inspired variants of popular heroes like Han Solo and Leia.

Did this game need 12 more characters? Probably not, considering Lego Star Wars: The Skywalker Saga has a lot of characters already in it. Over 375, in fact. From Yaddle to Luke Skywalker and many, many more, nearly every obscure and popular alien, hero, and villain from a galaxy far, far away is playable in the latest Lego adventure from TT Games. And now, well, you can add a dozen more to the list.

However, neither pack adds any characters who are still missing, including everyone’s favorite bar-crawling denizen of Coruscant: the death-stick dealer Sleazebaggano. A true shame. But hey, at least they made sure to include that creepy ghost droid that might have killed a pregnant woman! Who even needs the cool, rule-breaking Jedi Master, Quinlan Vos, anyway? (TT Games, I do. Please add him. Thank you.)

You can download either of these new DLC packs on all platforms starting today. And if you’re looking to quickly unlock some characters for free, check out these handy codes! Remember cheat codes? Well, this game has ‘em, which is nice.