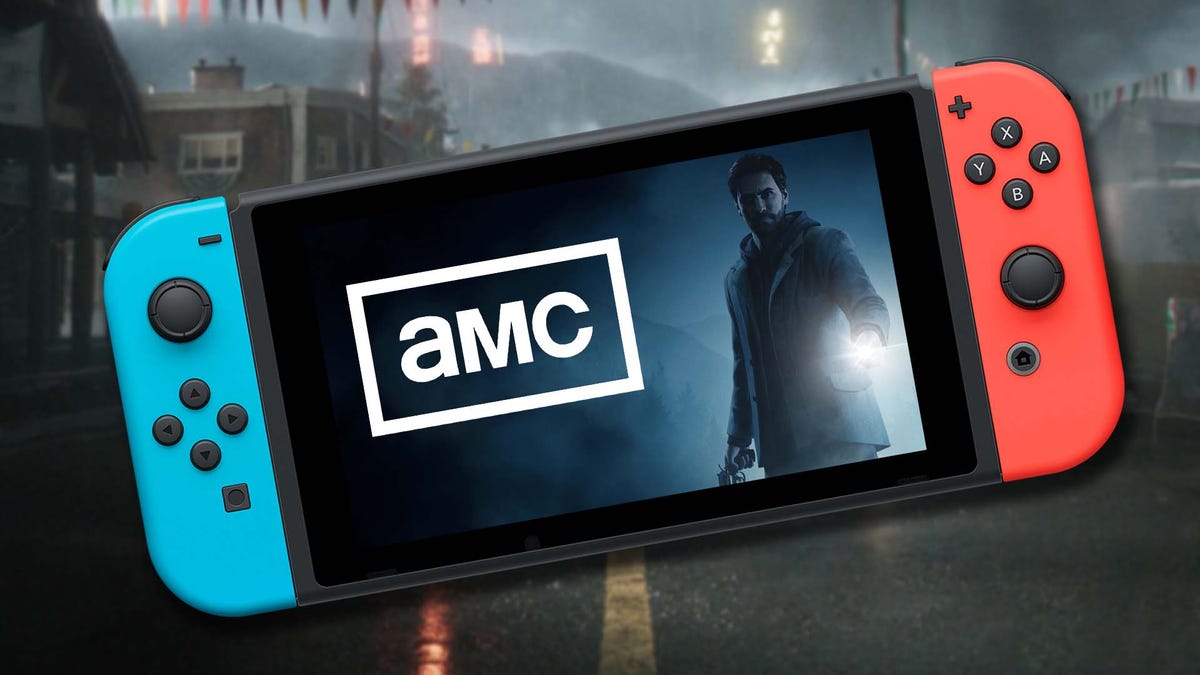 Today, in honor of the 12-year anniversary of Alan Wake’s original release this week, Remedy provided some fresh news about the franchise. Included was the announcement that the remastered Alan Wake is coming to Switch this year, as well as some more details about the barely-talked about TV show adaptation, first announced in 2018.

In a video released today by Remedy, the folks behind Alan Wake spend about 13 minutes talking about the franchise and its future. And considering it wasn’t that long ago that it seemed like we would never get another Alan Wake, it’s exciting to hear how the franchise is expanding.

First up, Alan Wake Remastered is coming to the Switch. This will be a digital-only release, which is a bummer for fans of physical media. However, on the plus side, Remedy did confirm that this won’t be a streaming title. This is a nice change from the last Remedy game to make its way to the Switch, Control. That game could only be streamed on the Switch via an always-online internet connection, and suffered from common game streaming issues such as lag, latency, and pixelation. Getting a real port to the Switch, even a digital-only one, is much preferred.

No release date for the Switch port was shared beyond fall of this year. But that’s a perfect time to revisit the spooky third-person shooter starring writer and devout coffee drinker Alan Wake.

The other interesting bit of Alan Wake news shared in the video was the confirmation that the TV show based on the game is still happening and will now be an AMC series. We knew, though I had nearly forgotten, that an Alan Wake show was coming as Remedy announced that in 2018. But four years later, we now know that AMC is partnering with the devs to create the show. In a press release, Remedy explained that “there’s still a long way to go for the series to become a reality,” so I don’t expect to be watching this anytime soon. And speaking of long waits…

Also included in the video was the reveal of some Alan Wake 2 concept art. But beyond that, news on the sequel was scant. It seems we still have a long time to wait before we’ll get to play the next entry in the franchise following the original game and its spin-off, American Nightmare.

Meanwhile, Remedy announced last month it is remaking Max Payne 1 and 2 with help from Rockstar Games.