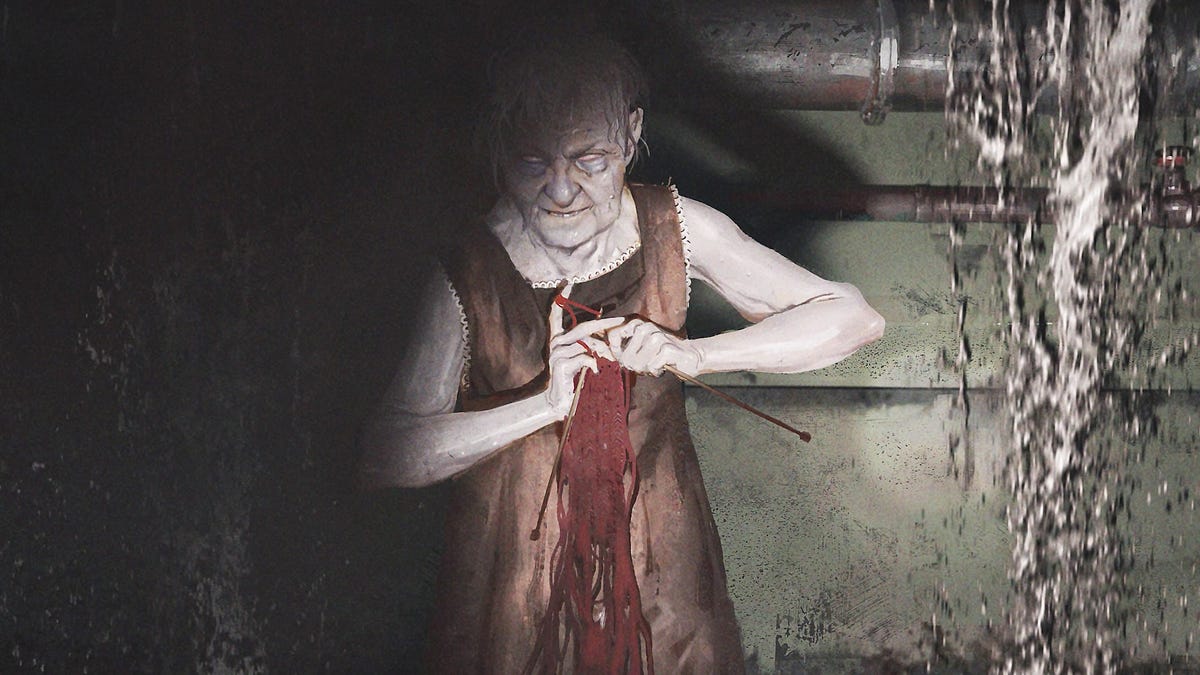 After previously promising to show off Alan Wake 2 this summer, Remedy Entertainment explained today that folks will need to wait a little longer for more info on the sequel to the beloved (and recently remastered) 2010 thriller.

“Everything is going really well,” Remedy creative director Sam Lake said via video message. “A great deal of the game is playable. But we’ve been talking the past couple of months, and we’ve come to a decision that we will not be showing anything big this summer.”

Lake, who wrote the original Alan Wake and is directing Alan Wake 2, added that creating a “proper, polished” demo or trailer would have taken several months away from game development. With work on the sequel reportedly picking up speed, Remedy was worried about the momentum loss that would come in shifting from the game itself to marketing.

“We want to make sure that we are creating the best possible experience, the best, first survival horror game for Remedy,” Lake continued. “We don’t want to pivot the team away from that focus to work on a demo right now.”

It’s not all bad news, thankfully. Remedy also shared some new Alan Wake 2 concept art, some of which we’ve included in this story. Check out the video above for more.

Alan Wake 2 was officially revealed at last year’s Keighley Awards with an impressive, live-action teaser and the news that the sequel would move fully into survival horror territory.

In the 12 years since the first game was released, Remedy merged Alan Wake with its 2019 smash hit Control to create what the studio now calls the Remedy Connected Universe. The connection between the two series was further explored in the second Control expansion, AWE.

“For over 10 years, we’ve had a crazy dream,” Lake wrote at the time. “The idea that the tales told in some of our games would be connected to each other, a connected world of stories and events with shared characters and lore. Slowly, patiently, behind the scenes, we’ve been planning and plotting to make this a reality.”

Despite missing out on its grand summertime debut, Remedy says Alan Wake 2 is still scheduled for a 2023 launch.