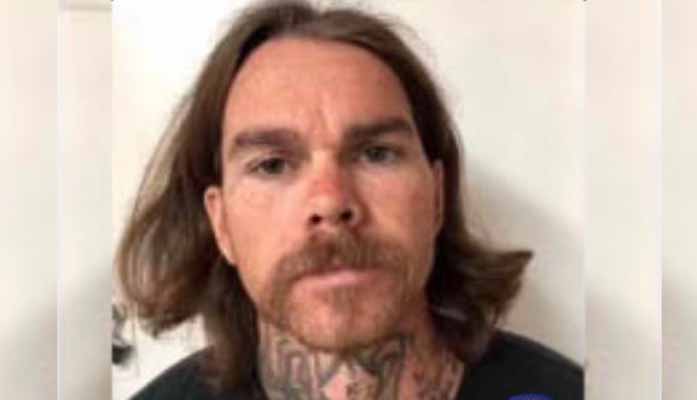 Nicholas Cody Cowan, the suspect in the shooting of a Phoenix Police officer on Thursday, has been arrested. Cowan was taken into custody after a three-day manhunt.

Cowan was finally found in Scottsdale near Indian School and Osborn roads.

Tips from the public on Sunday led to the arrest which occurred after an hours-long standoff that ended just before 8 p.m.

Cowan shot a 24-year veteran of the Phoenix Police Department. The officer is in stable condition.

Nicholas Cowan, the suspect wanted for shooting a Phoenix Police Officer, has been arrested. pic.twitter.com/xe167OLZot

On April 14, 2022, at about 10:15 a.m., Phoenix Police responded to a suicidal person call at a gas station near Cave Creek Road and Beardsley Road. Officers contacted the adult female caller who stated she left her home and came to the gas station to call police to avoid a confrontation with her boyfriend. The woman told officers her boyfriend, Cowan, had committed several criminal acts, and attempted to commit suicide. She said he also made threats to shoot it out with the police if they were called.

While the officers were speaking to the woman, Cowan arrived at the gas station in a vehicle. As an officer was walking toward Cowan, he fired a handgun from inside the vehicle, striking the officer. A backup officer responded to the threat and returned fire while the suspect continued shooting at the backup officer.

Cowan fled the area in his vehicle, which was later located unoccupied.

Laverne Cox Shares What Her Very Barbie Birthday Means to Her

8 Under-$300 Brands on Net-a-Porter and Moda Operandi