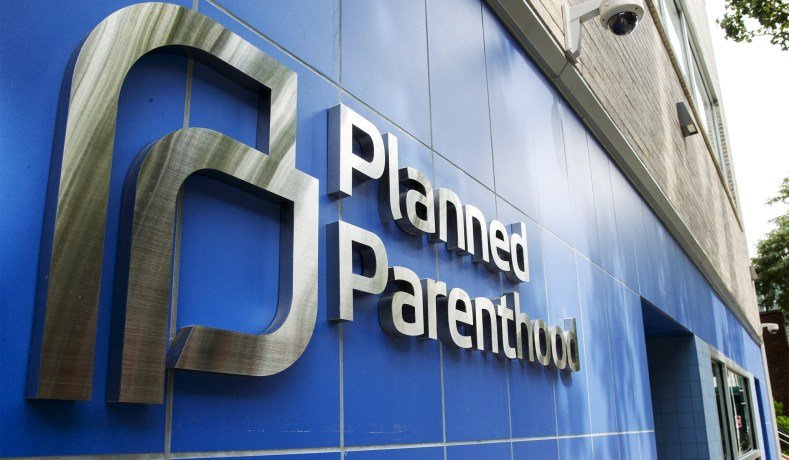 Planned Parenthood is the ring-leader in abortions and the sale of baby body parts.  Now the entity is making dough in the transgender industry.

There is probably no entity looked at in the US like Planned Parenthood.  The businesses it deals in are some of the most controversial industries in America.

The Planned Parenthood Federation of America is one of 134 member associations of the gigantic International Planned Parenthood Federation (IPPF), which works in 142 nations on every continent. It joins two other multinational non-governmental organizations that do the most damage to faith, life and family in the world — the United Nations Population Fund (UNFPA), the architect and supporter of the Chinese forced abortion program, and the Population Council, founded and supported by eugenicists, now serving as the guiding hand behind population suppression efforts all over the world.

We also know that this global entity is involved in the sale of baby body parts. This was uncovered in some heroic reporting by the Center for Medical Progress.

In exposing the illegal and barbaric practice of harvesting aborted baby parts for profit, the videos document the relationship between Planned Parenthood and the biotech firm StemExpress, which buys and resells aborted baby body parts for medical research.

The individuals who first reported on this have been attacked by the left.  In a court case a judge ruled that these whistleblowers should pay Planned Parenthood $16 million but the judge had connections to Planned Parenthood.

Later in 2020, there was more information that Planned Parenthood was involved in selling baby body parts.

It now looks like Planned Parenthood is the go-to entity for transgenders.

“Getting cross-sex hormones is an incredibly easy task in most states.

I had a brief appointment at a Planned Parenthood and had my first prescription filled within a matter of days, no questions asked.” https://t.co/49xY5Y6wfO

By getting into transgender work, Planned Parenthood can claim less of its work is for abortions on a percentage of revenues while profitting from this new industry.

Planned Parenthood could not be more evil to Christian conservatives if it tried.