A guide to solar energy 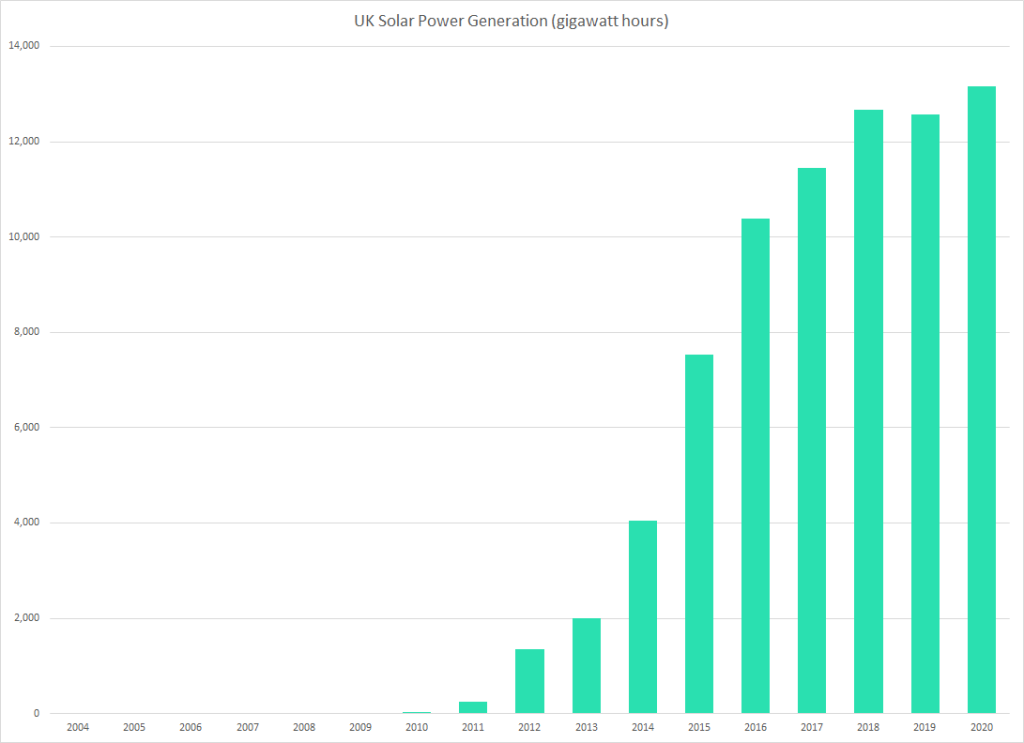 Business decision-makers are increasingly looking for ways to reduce the environmental impacts of commercial operations. Moving towards renewable sources of electricity is often identified as a way to reduce carbon emissions.

In this guide, we look at how solar energy can help businesses achieve the goal of becoming net-zero.

Solar energy offers an opportunity for businesses looking to reduce their impact on the environment by minimising the use of fossil fuels and saving money on their energy bills in the long run.

Unlike most renewable energy sources, solar panels can easily be installed directly onto a property allowing a business to produce its own electricity.

Here’s our guide to everything you need to know about solar energy.

What is solar energy?

Solar energy is radiant heat and light produced by the sun used to generate electricity and heat. Unlike fossil fuels, solar energy is a renewable energy source with an infinite span.

Solar energy is being used more and more by households and businesses as a renewable energy source.

In the last ten years, the UK has dramatically increased its production of solar energy. As of 2020, the UK generates 13,158 Gigawatt Hours of solar electricity. To give you the context in this increase, a town of 1,000 homes uses about 11 Gigawatt hours each year.

We discuss how solar energy is collected and generated a little later in the guide.

Why is solar energy renewable?

Solar energy is classed as renewable energy because it’s an inexhaustible energy source.

Energy is deemed “sustainable” if it is replenishing at the same rate the human population uses it. Solar energy is renewable because each day, the sun will radiate the same amount of solar energy to the earth, regardless of how much we harness is solar energy electricity generation.

In contrast, fossil fuels have formed over thousands of years, meaning the replenishment rate is significantly slower than the rate humans use it, qualifying it as non-renewable.

Green energy is the production of electricity from renewable sources that do not emit greenhouse gases in electricity generation. Solar energy uses the inexhaustible supply of sunlight to the earth in a process that does not directly produce greenhouse gases.

How is solar energy generated?

What are the benefits of using solar energy for businesses?

There are plenty of benefits of using solar energy for businesses.

What are the environmental benefits of commercial solar power?

One of the most important factors for businesses is their day to day impact on the environment.

Choosing to use solar energy as a renewable energy resource reduces the dependency on energy produced by finite sources like fossil fuels. This, in turn, has massive advantages for the environment. These environmental benefits are:

Reduce the impact on the environment. By using solar energy over fossil fuels, you’ll significantly reduce the amount of carbon dioxide released into the atmosphere through energy generation.

Less dependency on fossil fuels. Reducing the dependence on fossil fuels by utilising solar energy will directly reduce the carbon emissions produced by your business easing the evergrowing deterioration of the environment. The more businesses that follow, the bigger the impact.

Saving important ecosystems. Wildly fluctuating temperatures are damaging wildlife across the globe, and the increase in carbon dioxide emissions is one of the key driving factors. Businesses opting for renewable energy resources will help stabilise the environment by reducing their carbon footprint.

How much does a solar panel cost for a business?

Depending on your business electricity usage, you will recoup the initial investment within 3-5 years. Solar panels in a photovoltaic setup have a lifespan that lasts an average of 30 years.

The affordability of solar panels has improved over recent years, so investing in these for the long term can be an astute investment for your business. In early 2022, this is especially true given the rising wholesale electricity prices.

Here’s the definition of solar energy vs fossil fuels and the apparent differences they both undertake.

There’s a massive contrast in the environmental impact of the two forms of energy. Here are the pros and cons of the two:

If you’re looking to compare business gas prices, or business electricity prices click one of the links below:

Our Favorite Female Bird Shots From the 2022 Audubon Photography Awards