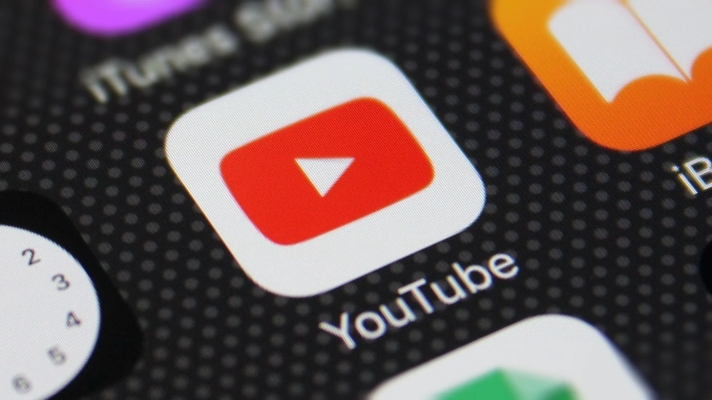 YouTube today is launching a new feature designed to help users identify the most popular parts of a video they’re watching, along with other changes for its video player. The company says it’s adding a graph that people can use to easily locate and watch the most replayed parts of a video — something that could be particularly helpful for longer videos or those that haven’t broken down their various sections using either timestamps or video chapters.

The feature was previously available as an experiment that YouTube Premium subscribers could access from YouTube.com/New, but it will now become available to all YouTube users, both free and Premium, across desktop, iOS, and Android platforms.

While creators will often segment their longer videos into chapters, or link to select parts via timestamps, the new graph aims to make it possible for users to scrub through any YouTube video to quickly find the most interesting parts. These segments may or not always correlate to where chapters or timestamps would be located, either — particularly in the case of certain video segments going viral, for example.

In addition, the feature could help point users more to the useful parts of tutorial videos, or to the segment that has the most action — like the most-watched bit of footage from a gamer’s video.

YouTube viewers will be able to now see this subtle gray graph as they scrub through the video using the red playback progress bar. If the graph is high, then that part of the video has been replayed often, says YouTube. The video thumbnail that appears will also indicate when you’ve hit the segment that is the “Most replayed.”

Alongside this launch, YouTube is also rolling out support for video chapters, the segmenting tool first launched in May 2020, to smart TVs and gaming consoles. Chapters allow users to jump forward to a particular section of a video or easily rewatch that section. Since launching, YouTube has made it possible for chapters to be automatically generated and notes they’ve now been added to some 20 million videos to date.

Another newly added feature called Single Loop will now allow users to put an individual video on endless repeat. To access this feature, you’ll select the option from the same menu where you can adjust the video quality, turn on captions, and more.

Also, in full-screen mode, a new panel will now appear to display information about the video — like the video description, video chapters, and comments. Users will be able to access quick action buttons here to like, dislike, comment, share, or add a video to a playlist directly from full-screen mode.

Finally, YouTube teased it will “soon” begin another new experiment that will allow users to seek the exact moment in a video that they want to watch. This, too, will first be made available to Premium subscribers via the YouTube.com/New website, it says.