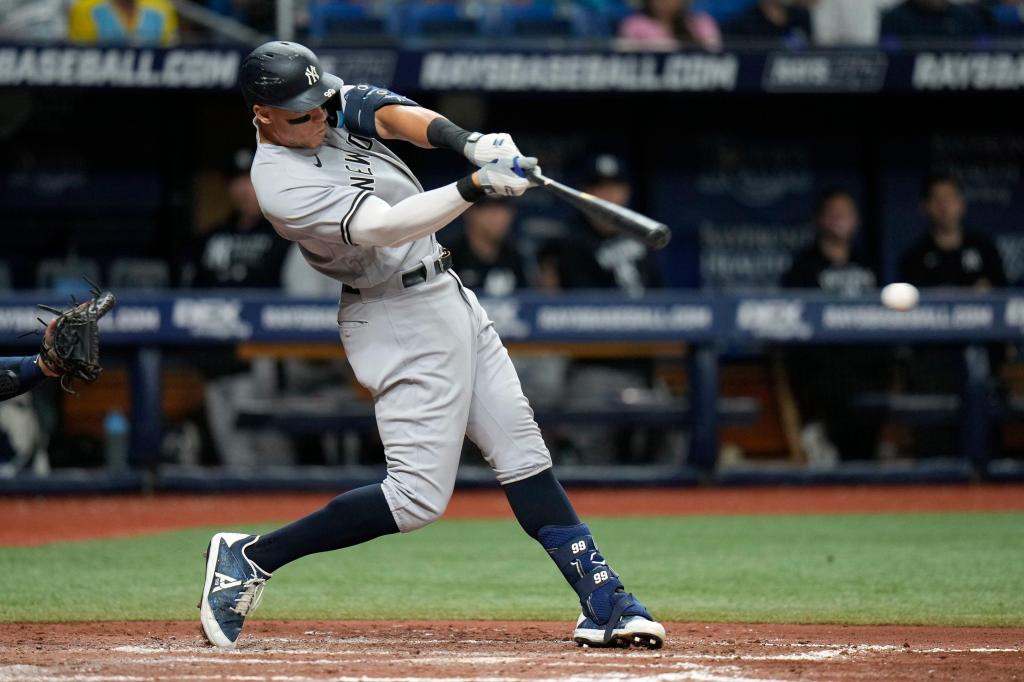 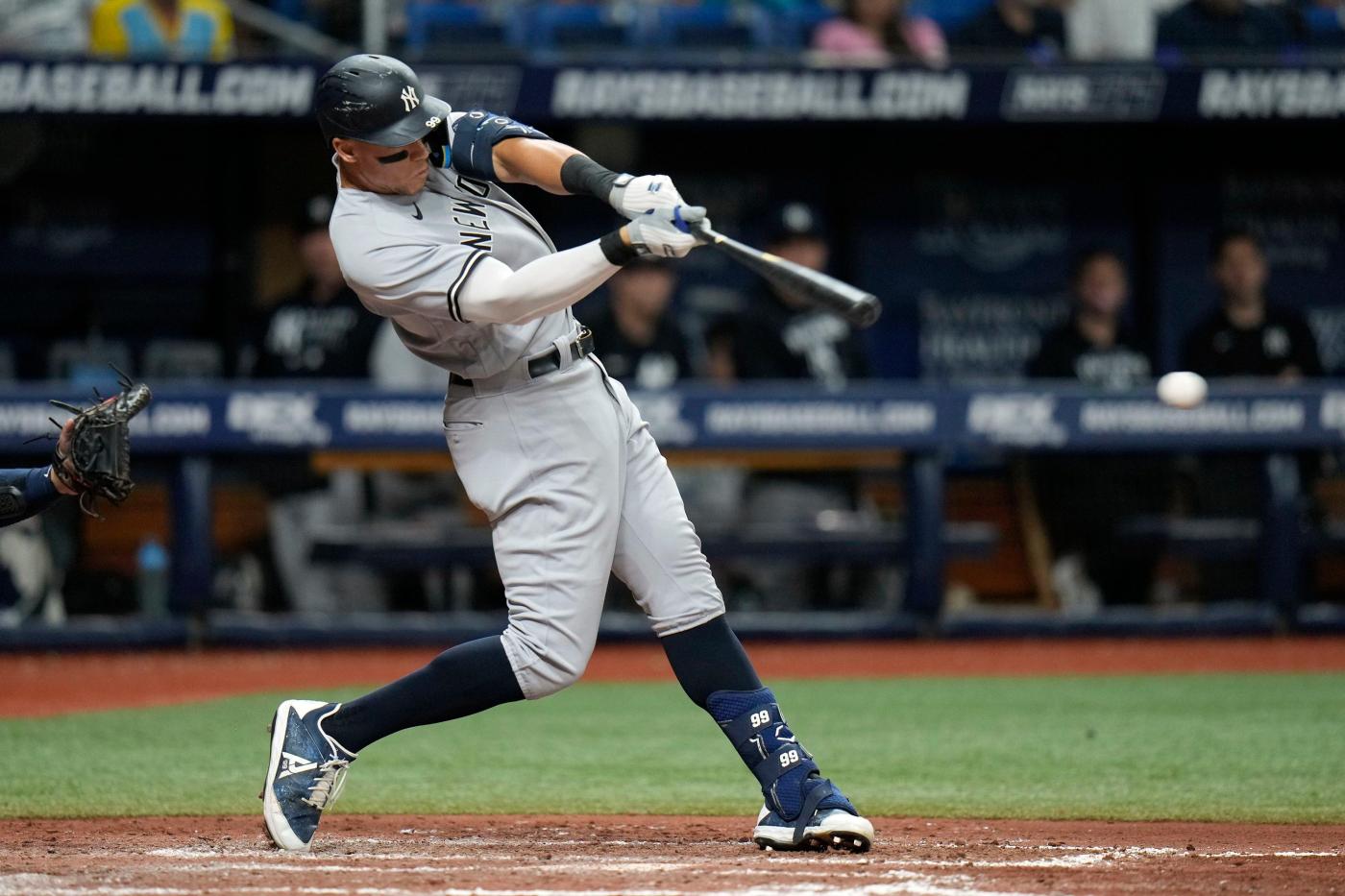 The Yankees and Tampa Bay Rays shared facts about gun violence instead of baseball on their Twitter timelines during Thursday night’s game.

“In lieu of game coverage and in collaboration with the Tampa Bay Rays, we will be using our channel to offer facts about the impacts of gun violence,” the Yankees said in a statement before first pitch. “The devastating events that have taken place in Uvalde, Buffalo and countless other communities across our nation are tragedies that are intolerable.”

On Tuesday, an 18-year-old fatally shot 19 children and two teachers at an elementary school in Uvalde. Ten days earlier, a white teenager targeted a Black grocery store in Buffalo for his own rampage, killing 10 people and wounding three more.

One of the Yankees’ and Rays’ tweets was about the disproportionate impact of gun violence on Black communities.

In addition to the tweets, the Rays announced a $50,000 donation to Everytown for Gun Safety. Rays relief pitcher Brooks Raley is from Uvalde and graduated from Uvalde High School, the same school that killer Salvador Ramos attended.

“Every day, more than 110 Americans are killed with guns, and more than 200 are shot and injured,” the teams wrote to open the game.

Other tweets touched on topics such as domestic violence and suicide, and how access to guns can make things worse.