XCOM 2, One Of The Best PC Games Ever Made, Is Free Right Now 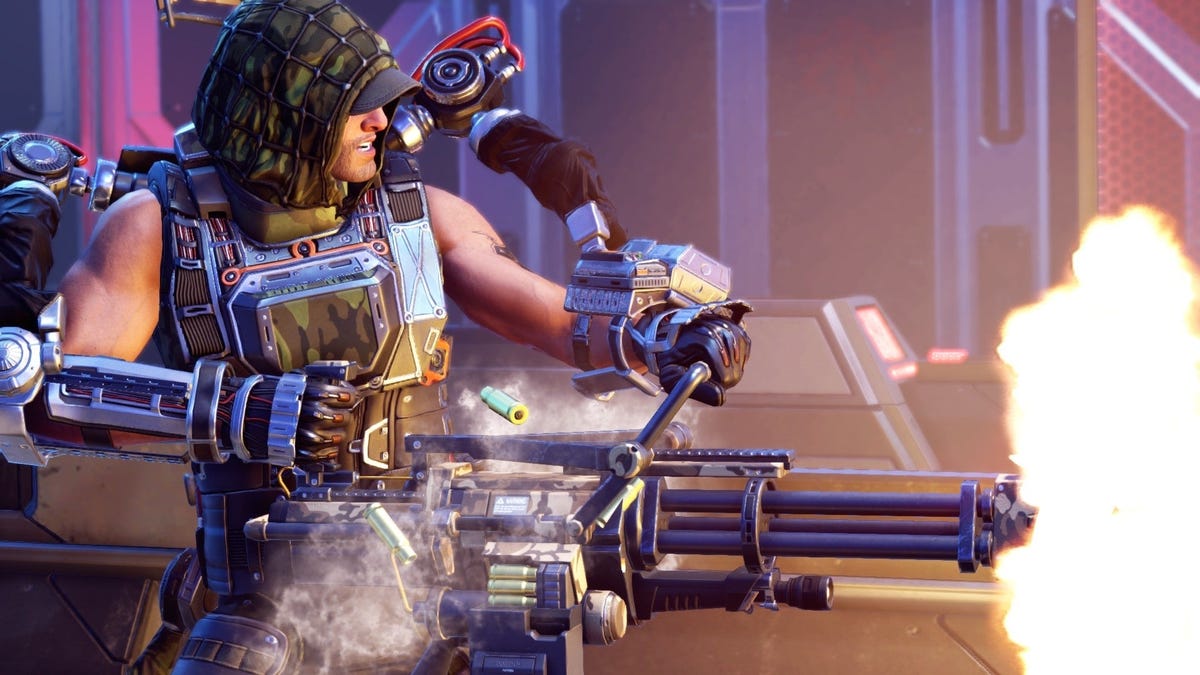 XCOM 2 is very good. Some have even called it one of the best PC games ever made. Even if you don’t agree with that, it’s still an incredible strategy game pitting aliens against humans in a large-scale, global conflict. Now, via the latest Epic Games Store giveaway, you can get XCOM 2 for the low cost of nothing.

You have until April 21 to nab this excellent PC game for nothing, but I’d not wait too long. A week sounds like a long time, but suddenly it’s April 22 and you’ve missed out on the freebie. Like with all the previous free Epic Store games, once you grab XCOM 2 it’s yours to keep forever. (Or at least until the heat death of the universe or Epic’s servers dying, whichever comes first.)

Developed by Firaxis and released in 2016, XCOM 2 is a turn-based tactical strategy game and the follow-up to the (also very good) XCOM: Enemy Unknown. In the sequel, you aren’t fighting off an invasion but instead struggling to survive an occupation, as in XCOM 2, the aliens already won. And now, decades later, you and the remnants of the human resistance are trying to scrape by and, just maybe, free Earth from the aliens. It won’t be easy. You will lose good soldiers. You will make mistakes. And you’ll scream in agony when you miss “easy” shots the damn game claimed had a 95% chance to hit. But you’ll love every minute of it anyway.

While XCOM 2 is splendid, its expansion, War of the Chosen, might be even better. It adds new wrinkles—like character bonding—to the already excellent XCOM 2 experience. The end result is an expansion so good that former Kotaku writer Nathan Grayson suggested folks just skip the vanilla experience and play the expansion first.

Sadly, the expansion isn’t included in the Epic Games Store promo. But it is currently on sale until the 28th of this month for $10.

If you’re tired of XCOM, but still want to play that kind of turn-based strategy game, you should check out our list of some of the best XCOM-like games to play in 2022. And if you just don’t care about XCOM or turn-based games, well first off, why are you here and reading this blog? But secondly, Epic is also giving away Insurmountable, a really neat rogue-like mountain climbing game. It’s also free until April 21.