Xbox Game Pass’ April Lineup Is Kind Of A Letdown 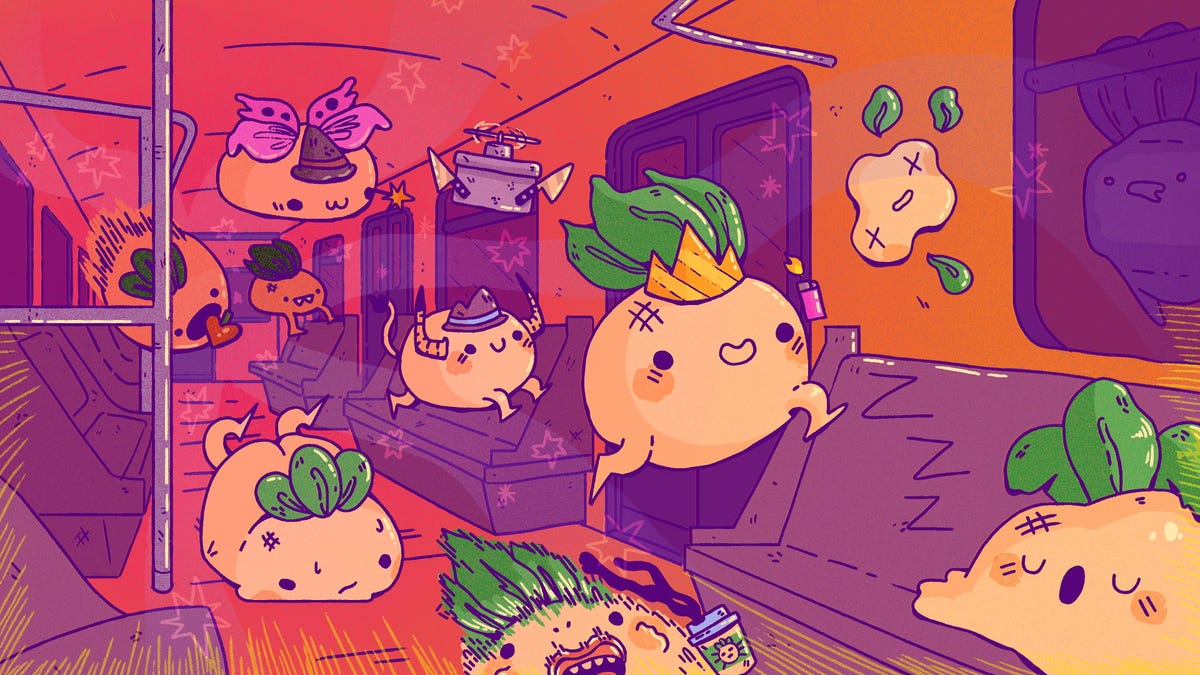 Assassin’s Creed Origins, one of the best Ubisoft maps games of the modern era, is coming to Game Pass. But…not anytime soon. Microsoft says it’ll hit the games-on-demand service “in the next two months.” In the meantime, the library is getting beefed up by a lineup that’s frankly underwhelming. Here’s everything coming to Game Pass in the coming weeks.

And the following games will be unavailable as of April 30:

The biggest news here is the addition of Bugsnax, which developer Young Horses announced last week. (Bugsnax’s free Isle of Bigsnax expansion comes out the same day the eminently memeable puzzler hits Game Pass.) Turnip Boy Commits Tax Evasion is a delightful puzzle game about flipping off the federal government, and I’m curious to see what Unsouled, an action-RPG with moody pixel art, is all about, while forever passing on the horror game 7 Ways to Die.

But it’s hard not to notice a trend here. Last year—and, to a lesser extent, the year before—Microsoft packed the Game Pass library with can’t-miss games, both blockbusters and indie gems alike. The strategy stoked staggering increases to the service’s subscription base, the type of double-digit growth you only see with well-marketed film and TV streaming services (though Microsoft noted, in an earnings report, that Game Pass missed the company’s target last year).

So far, the Game Pass additions of 2022 have been largely hit or miss. For every lineup fronted by a Guardians of the Galaxy or a Death’s Door, there’s another that adds little or, even worse, kicks off some of the best games.

On the plus side, at least this means more time to polish off the ol’ backlog.