With the US Economy and Foreign Policy in Tatters, Pelosi’s New Capitol Caterer Delivers Booze Directly to Her Office 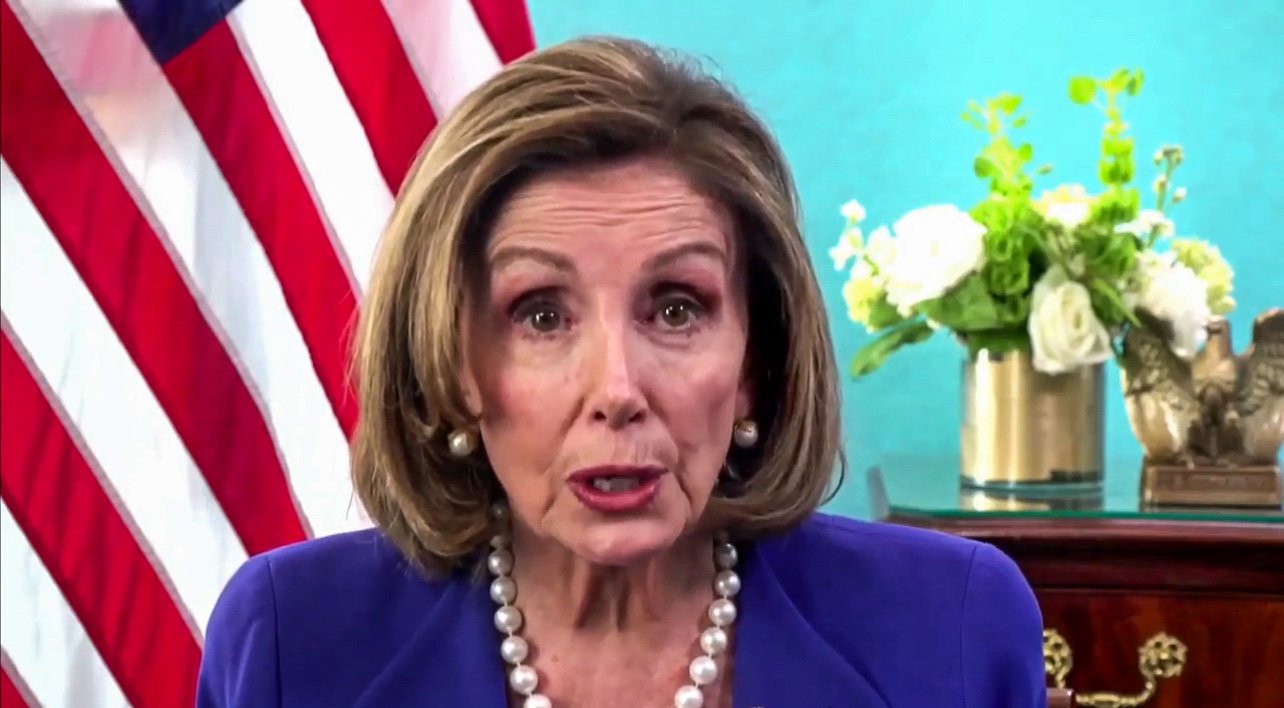 Nancy Pelosi has a history of ridiculous statements and positions.  Now, with the US economy and foreign policy falling apart, she’s making it easier for lawmakers to access liquor at the US Capitol.  Now Nancy and her comrades don’t have far to go to get their drinks.

Members of the House of Representatives may now order beer, wine, and spirits and have them delivered directly to their offices, a new development that could help lubricate those late-night budget negotiations. The perk is courtesy of Capitol Hill’s new caterer, hospitality services giant Sodexo, and was first reported by Fox News Channel’s Chad Pergram.

2) Wine and beer was often available at catered receptions on Capitol Hill. But now booze can go directly to a Member’s office.

And, they can order in bulk.

Fox is told that this can be paid with private money or a campaign funds. https://t.co/P5HmEv5xGV

Pelosi is opening a liquor store in the House where Members can buy alcohol with their taxpayer-funded MRAs.

All while Americans are struggling to pay for food? Outrageous. pic.twitter.com/YPTs1M8p1e

This is not a shocker for Pelosi.  Pelosi reportedly spent over $100,000 on alcohol consumed on her flights overseas over a two-year period in the past.  Judicial Watch reported: