Why is US upset about Mexico’s electricity law? 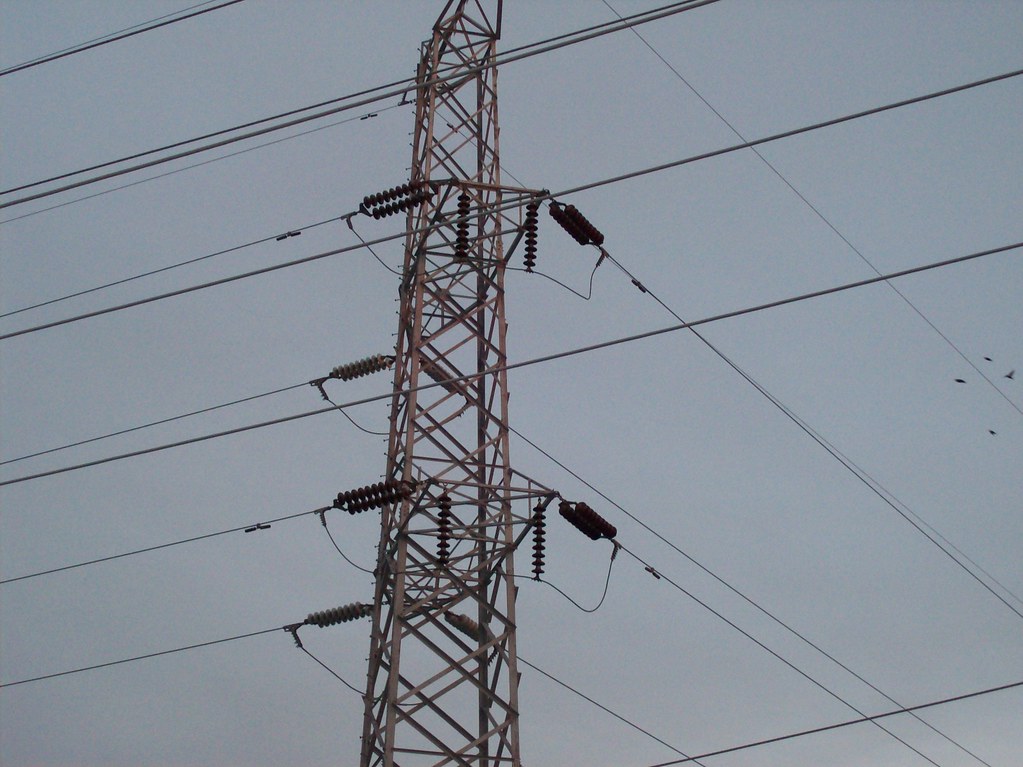 MEXICO CITY (AP) — Mexico’s Congress is poised to vote on a constitutional reform that would undo much of a 2013 market opening in electrical power and guarantee a majority market share for the state-owned power utility company. The reform seeks to limit foreign-built renewable energy plants, and guarantee at least 54% of electricity would be bought from government-owned generating plants, which are dirtier. It is unclear if President Andrés Manuel López Obrador has the votes to push the reform through. But officials from the U.S. and other countries have raised concerns the move will affect foreign investors and violate trade agreements.