Why deterring Russian use of chemical weapons is a challenge 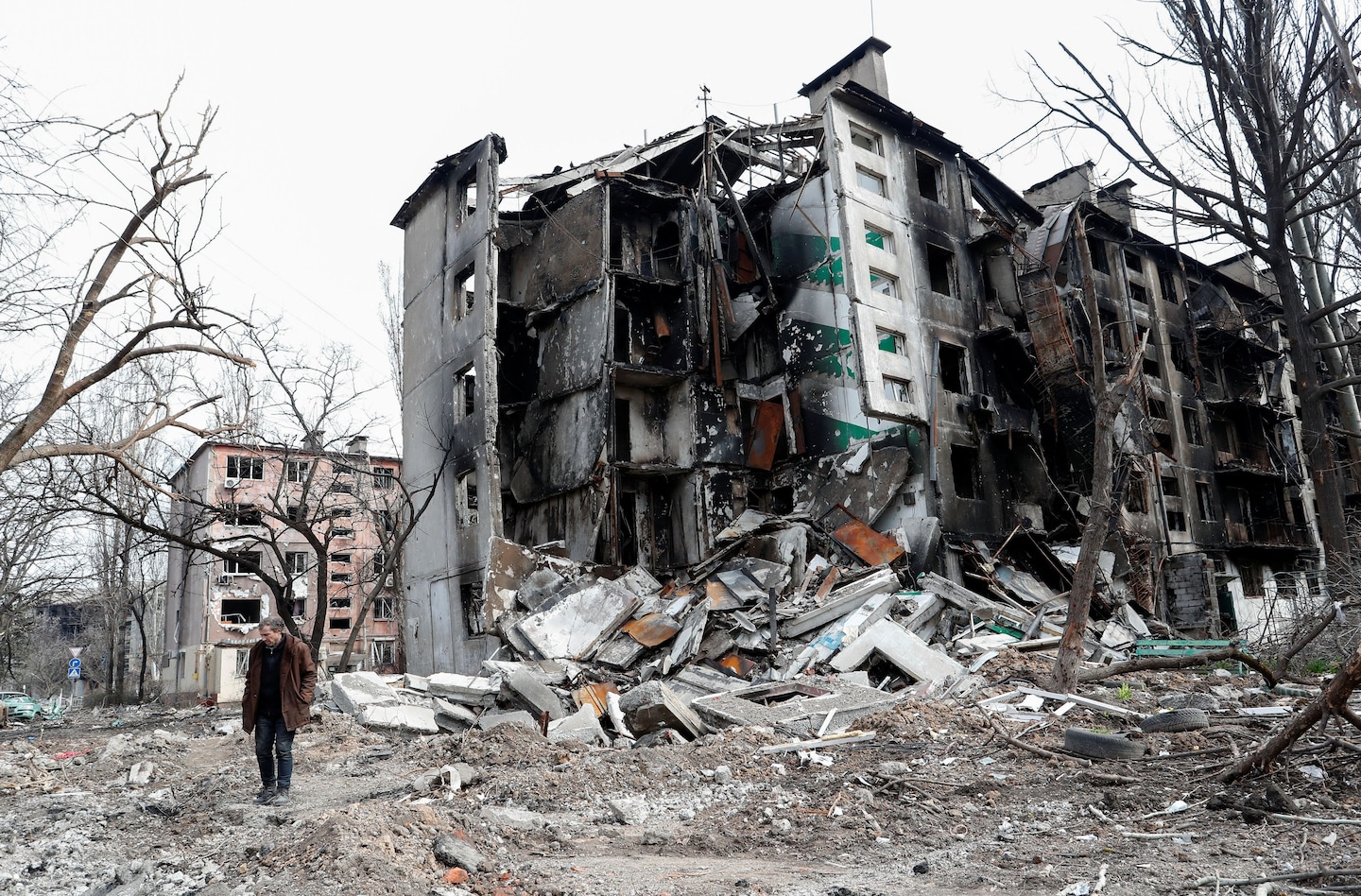 Concerns that Russia might use chemical weapons in Ukraine gained renewed urgency last week, after unverified reports that Moscow dispersed an unknown chemical agent in the besieged city of Mariupol. The destruction of Moscow’s declared chemical arsenal under the supervision of the Organization for the Prohibition of Chemical Weapons (OPCW) was officially concluded in 2017, but U.S. officials have long suspected Russia of retaining some chemical weapons capabilities. One fear is that, with things going poorly on some fronts in Ukraine, it will use such weapons to turn the tide.

It is U.S. and NATO policy to deter a chemical attack by threatening punishment, military or economic. And for deterrence to work, Moscow must believe Washington will act decisively. But the circumstances in Ukraine raise challenges for deterrence because the United States is already approaching the ceiling of measures it can take against Russia short of a direct attack (which President Biden has ruled out). It has imposed crushing sanctions and last week increased the scope of weapons being shipped to Ukraine. It is unclear whether the threats that remain to be made are significant enough to cause Russia to rethink its tactics, should it judge the use of chemical weapons militarily expedient. And the same issues cloud the question of how the United States could punish Moscow for a chemical attack after the fact.

There are still economic measures that could be imposed, such as U.S. sanctions on additional financial firms or a European embargo of Russian oil and gas. And NATO has probably not exhausted all options for weapons support: Germany has been debating sending Leopard battle tanks, for instance. But the deterrent value of these measures is dubious. The Russian leadership has probably factored in harsher economic punishment, having long told its population that sanctions are inevitable. It also appears improbable that the prospect of additional NATO arms supplies to Kyiv — on top of the Mi-17 helicopters and howitzer cannons added last week and the Stinger and Javelin missiles sent before that — looms particularly large in Moscow’s calculations because the weapons arriving in Ukraine now are already deadly.

The U.S. finally sees the point of the International Criminal Court

Russia also almost certainly does not fear diplomatic fallout over using chemical weapons. The OPCW has procedures for investigating and attributing chemical attacks, as it did in Syria, where it found the Syrian government responsible on multiple occasions. But any meaningful consequences for a chemical attack in Ukraine would fall victim to Russia’s veto at the U.N. Security Council. Nor would international shaming be effective. Russia’s shielding of the Assad government through diplomacy and disinformation and its attempted assassinations of people deemed enemies of the state with Novichok agents suggest that it is immune to efforts to damage its international image. What’s more, its troops already stand accused of perpetrating heinous atrocities in Ukraine, using conventional weapons.

The Syrian case shows that deterrence can be a challenge even in cases that do not directly involve a nuclear power. President Barack Obama’s 2012 warning that chemical weapons use constituted a “red line” failed to deter Syrian forces from killing more than 1,400 people with sarin a year later, in August 2013. The United States did not strike in retaliation. Instead, it negotiated a deal with Russia to remove and destroy any remaining chemical weapons. But Syrian President Bashar al-Assad, having cheated in disarming, continued his attacks, suggesting that the lack of U.S. response to the initial deterrence failure in 2013 had undermined American credibility. In April 2017 and April 2018, the Trump administration sought to restore deterrence, striking Syria with missiles following renewed chemical attacks. Yet Damascus and Moscow appear to have dismissed the strikes as one-offs, rather than viewing them as signals that the U.S. calculus on the Syrian war had fundamentally changed.

The subsequent tapering off of chemical attacks in Syria coincided with the overall winding down of the war and was therefore not necessarily a sign that deterrence worked. The Syrian case suggests that it is hard to prevent a highly motivated actor from chemical use, especially if the deterring side fails to respond decisively to the first crossing of the “red line.”

Here’s how the U.S. should respond to any Russian cyberattacks

Regarding Ukraine, the Biden administration has warned Moscow of an unspecified “in-kind” response for chemical use, which could entail either military measures or some form of asymmetric action — such as a cyberattack on Minsk, as the New York Times columnist Bret Stephens recently suggested. Yet Washington’s sensible aversion to direct conflict with Russia would probably dictate restraint in its choice of any such response; even a targeted strike against a Russian military unit deemed responsible for a chemical attack might seem too risky. In general, the challenge in responding to a Russian chemical attack is that the tool kit of punishments includes the very deterrents that failed to change Moscow’s calculus in the first place.

While Russia’s position on the U.N. Security Council makes sanctions stemming from an investigation by the OPCW unlikely, such an inquiry would not be entirely pointless. Building on the Syria precedent, OPCW data on chemical weapons use in Ukraine could enable European court cases against complicit Russian officials, under the principle of “universal jurisdiction.” And Russia — already under pressure at the OPCW for obstructing the investigation into Alexei Navalny’s poisoning with a Novichok agent — could end up being suspended from the organization. While such a step, just like Russia’s recent suspension from the U.N. Human Rights Council, will probably not affect Moscow’s calculus, it signals a refusal to engage in business as usual with those who repeatedly violate international law and human rights.

Washington’s options for deterring and punishing chemical weapons use in Ukraine may be limited, but that does not mean that Russia’s use of such weapons is a foregone conclusion. The Kremlin will probably continue to weigh the anticipated “value-added” military benefit of chemical weapons against a potential, probably cautious, U.S. retaliation.

As long as Russia retains considerable conventional capacity to wage war in Ukraine, its cost-benefit analysis might favor chemical restraint. Should the progress of its military campaign continue to be slow and frustrating, however, the Russian leadership might become increasingly desperate for a breakthrough, and chemical weapons might beckon. Moreover, strategists who are desperate might make decisions in a heightened emotional state of defiance and vengeance, casting sober-minded cost-benefit calculations aside. The options available to punish Russia, should it cross the chemical red line, will hardly be commensurate with the horrors endured by its victims.