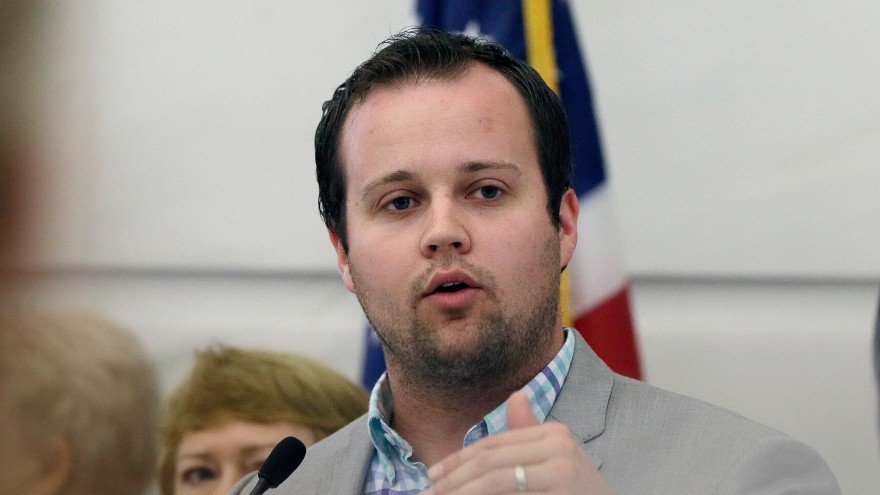 According to USA Today, Judge Timothy Brooks sentenced Duggar Wednesday in northwest Arkansas, compromising between prosecutors’ request for 20 years and the defense team’s five-year ask for the sexual deviant’s sentencing.

The complete sentence from Judge Brooks was 151 months and a $10,000 fine. Duggar must also participate in a “sex offense-specific treatment program.”

In December, a jury found the 34-year-old guilty of receiving and possessing child pornography.

The child pornography was discovered on computers kept in Duggar’s car dealership in Arkansas and not inside his family home.

Duggar previously admitted and apologized for sexually abusing four of his own sisters and a family babysitter, who were also stars of the TLC reality show.

“He said he was just curious about girls and he had gone in and just basically touched them over their clothes while they were sleeping; they didn’t even know he had done it,” Jim Bob Duggar told Fox News anchor Megyn Kelly.

During the trail, a family friend Bobye Holt told Judge Brooks that Josh “digitally penetrated” a girl in 2003, at the age of 15, according to prosecutors’ supplemental brief filed in November.

A week before Duggar’s sentencing, his cousin Amy King wrote an open letter to Duggar’s wife Anna on Instagram, telling her “there is no shame in divorcing Josh.”

“You’re faced with an impossible decision and you’re being surrounded by the wrong kind of support,” she wrote, “you’ve been taught since you were a child that marriage is forever and you prayed for God to send you a partner.”