Which Electric Car Is Best for the Environment and Your Budget? – NBC Los Angeles 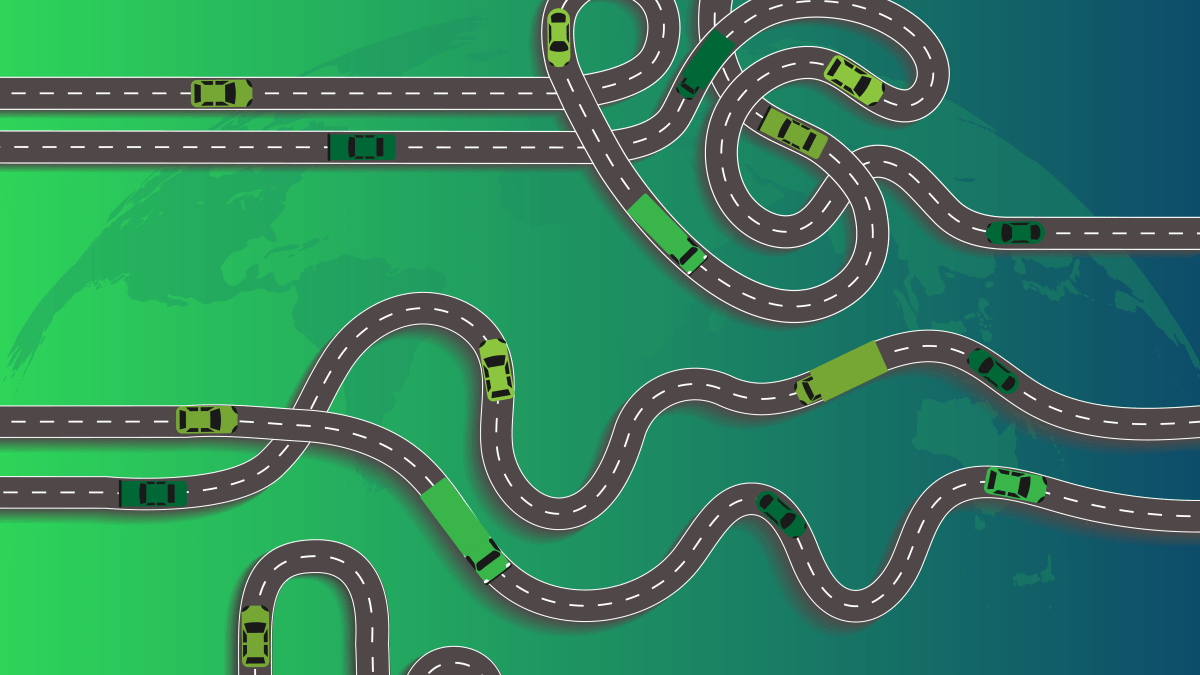 As gas prices rise to a national average of $4.30 a gallon, consumers are beginning to seek green vehicles as an alternative to gas-powered vehicles.

While Tesla is best known for its high-end electric vehicles and technology, it’s another company that tops the green score ranking of the American Council for an Energy-Efficient Economy, or ACEEE.

“The green score is our attempt to estimate the environmental impact of vehicles that are on the market in any given year,” said Shruti Vaidyanathan, transportation program director for ACEEE.

Since the 1990s, ACEEE’s GreenerCars has verified the efficiency of vehicles and even different configurations of the same model. Green scores are calculated based on official emissions and fuel-economy tests, and other specifications reported by auto manufacturers.

Which Electric Cars Are Best for the Environment?

In an NBC analysis of ACEEE’s 2022 GreenerCars data, Polestar, a Swedish automotive brand affiliated with Volvo, had the highest green score on average at 59 with Tesla coming in second with a 53.75.

Which Car Manufacturer is the Most Eco-Friendly?

Polestar had the highest green score on average at 59 with Tesla coming in second with a 53.75. Bugatti ranked last with an 18.33. Sports car manufacturers tend to have the lowest green scores.

On the other end of the scale, sports cars from brands like Bugatti, Lamborghini and Ferrari tend to have the lowest green scores on average and Vaidyanathan said that their tendency toward poor gasoline efficiency is a major factor in their rankings.

“Those vehicles aren’t made for efficiency,” Vaidyanathan said. “They’re made for power more than anything else so they have really low gasoline efficiency – sometimes on the order of as low as five or six miles per gallon.”

Electric vehicles can both offset the cost of gas and reduce your carbon footprint by emitting fewer emissions than the typical fossil-fuelled car for every kilometer driven, meaning fewer chemicals are released into the atmosphere.

When it comes to debating just which green vehicle is most eco-friendly, there are many factors that come into play. Though green vehicles aim to tackle many climate-related concerns, there are still yet many critiques around the amount of pollution released into the air, as well as battery chemicals needed for green vehicles that if not recycled or manufactured efficiently can soak into the soil and contaminate the environment.

Some car manufacturers have effectively combatted such concerns, while others remain few and far behind. And lately, with the short supply and high demand for green vehicles, prices are also beginning to climb rapidly.

However, the top-selling car brands don’t exactly align with higher green scores. Toyota topped U.S. sales in 2021 with nearly 2 million cars sold, but the brand averaged a green score of 46.47.

Of the top five car sellers, only Honda makes the top five in terms of green scores with a 51.45 average and 1.3 million U.S. cars sold. The data does not include sales data for Polestar, but its owner Volvo did not fall within the top 20 in sales.

While electric vehicles are increasing in popularity in worldwide. The U.S. is still a bit behind the curve with EVs making up 4% of new cars sold nationally. Only Honda makes the top five in both car sales and average green score.

While most people may not be buying cars from the most eco-friendly car brands, electric vehicles have seen increasing popularity in recent years.

Some 6.5 million electric vehicles were sold last year worldwide making up around 9% of car sales according to CNBC. Of those sales, 535,000 were in the U.S. making up 4% of new cars sold nationally. A majority of those were from Tesla.

As financial incentives and electric vehicle infrastructure improves, experts say we can expect to see more green cars on the road.

Already in California, a state with some of the best electric vehicle incentives in the country, there are over 400,000 electric vehicles registered according to the U.S. Department of Energy’s Alternative Fuels Data Center.

The States With More Incentives Have the Most Electric Vehicles

Over 400,000 electric vehicles are registered in California alone — a state with some of the best financial incentives and electric vehicle infrastructure in the country. Car buyers in other states like Florida, Texas and Washington also make up a large share of the nation’s electric vehicles.

In addition to incentives, Vaidyanathan says that California has made electric vehicles the crux of its approach to reducing greenhouse gas emissions. The state has created multiple policies in support of green vehicles like unique tailpipe emission standards and zero-emission vehicle targets.

But there are still issues when it comes to gaining access to the benefits of green cars. Vaidyanathan says that eco-friendly transportation policies need to be designed equitably to help the people who need them most.

Communities of color, for instance, tend to live closer to main highways and ports while also having less access to low-carbon transportation.

Policies at the state level can do a lot to correct these inequities by introducing incentives to make electric vehicles a more affordable and feasible choice for everyone.

Because of the many caveats to reducing your carbon footprint with green vehicles, the government aims to help accomplish that by providing various incentives, such as federal and state tax credits that are dependent on the type of car that is owned, as well as the state resided in.

Other non-financial incentives that are available to electric vehicle owners include gaining access to exclusive high-occupancy vehicle lanes on highways and getting preferred parking in certain cities.

Which Eco-Friendly Vehicle Is Most Affordable?

When thinking of electric vehicles, some may think of expensive cars from Tesla, but Vaidyanathan says the high price tag has more to do with the company’s standing as a luxury brand.

While Tesla makes up the majority of electric vehicle sales and offers discounts in certain states, there are other more affordable cars that consumers can choose from such as the Nissan Leaf, Hyundai Kona Electric and Chevrolet Bolt EV/EUV.

“These vehicles are not advertised as luxury vehicles,” she said. “They’re meant to be vehicles that are alternatives for folks who are driving gasoline versions of those vehicles and would like to invest in a more environmentally friendly car.”

Electric vehicle owners can also see big savings by avoiding the gas pump and the surge in gas prices.

If electricity costs $0.13 per kilowatt-hour, charging an electric vehicle with a 200-mile range with a fully depleted battery will cost around $9 to reach a full charge according to the U.S. Department of Energy’s Alternative Fuels Data Center.

Here’s a list of the most affordable and eco-friendly green vehicles rated according to Edmunds.