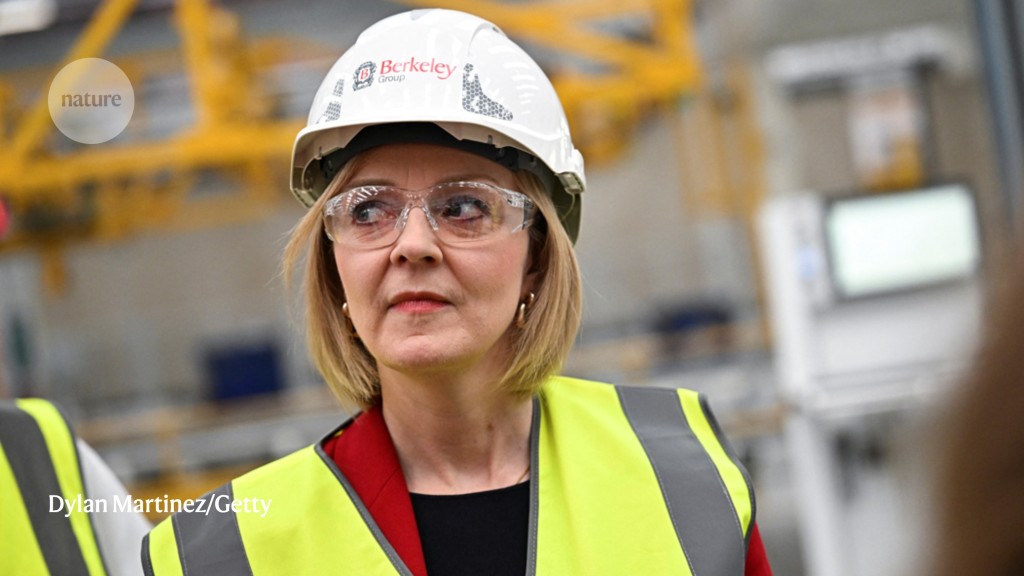 The UK science community is urging the nation’s new Prime Minister Liz Truss to appoint a science minister — a post that has been vacant for nearly three months — and to recommit to the previous administration’s agenda to make the country a ‘science superpower’. The pleas come amid fears that Truss’s government will deprioritize research and that her economic agenda, which has sent Britain’s pound tumbling to record lows, will hurt UK scientists.

“It’s really important that the new government sends a really strong signal to the community that the ‘science superpower’ agenda is alive and well,” says Martin Smith, head of the Policy Lab at Wellcome, the biomedical-research funder in London. “It was a very strong part of [previous Prime Minister] Boris Johnson’s rhetoric and we haven’t seen evidence of that so far from the new administration.” 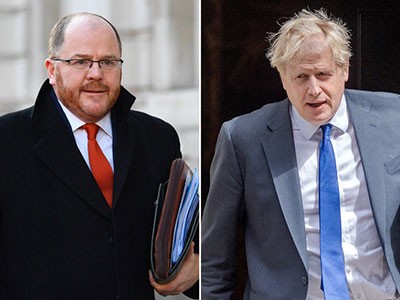 A guide to Plan B: the UK’s vague strategy for post-Brexit science funding

Conservative party members appointed Truss in early September after Johnson resigned in July. Her government is considered more right-wing than her predecessor’s and she has already made several decisions that worry scientists and research-policy analysts. Last week, she disbanded the National Science and Technology Council, a parliamentary committee established by Johnson in 2021 that aimed make strategic decisions about the country’s research efforts. And the post of science minister remains unfilled, months after previous science minister George Freeman resigned in July to force Johnson’s resignation.

This week, Julia King, chair of the Science and Technology Committee of the UK parliament’s upper chamber, the House of Lords, wrote to Truss urging her to appoint a science minister and reconsider the council’s disbanding. “If we’re going to deliver that [science superpower] vision, we really need coordination across government departments,” says King.

The government’s lack of clear direction on science has inflamed existing uncertainties for UK scientists. After six years of contentious negotiations over Brexit, the European Union and UK government have yet to come to an agreement on whether the United Kingdom will remain part of the EU’s flagship research programme Horizon Europe. 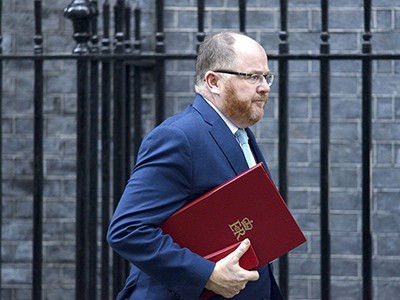 The seven-year scheme will disburse nearly €100 billion in research funds and previous versions of the programme have been an important source of money for UK scientists. But it looks increasingly likely that UK researchers will lose access to this funding pot, as officials remain deadlocked over the political details of Brexit. In June, more than 100 UK-based researchers who had won funding from the programme’s prestigious European Research Council lost their grants because they chose not to relocate to Europe — a condition of the funding. The UK government says that it has a back-up funding plan for researchers — called Plan B — but details are lacking.

“The worst thing is the prolonged uncertainty because that’s just pouring acid on the soft tissues of collaboration that we rely on, between UK researchers and research across the rest of the EU,” said James Wilsdon, who studies research policy at the University of Sheffield, UK.

So far, the new government has made no indication that it will change the previous administration’s overall strategy on research spending. Last year, Johnson’s government committed to increasing the country’s research and development (R&D) budget to £20 billion (US$22 billion) per year by 2024–25, with a target of spending 2.4% of gross domestic product on R&D in 2027. Hailed at the time as the country’s largest-ever R&D budget, the UK’s research spending still lags behind nations such as the United States and Germany.

But even if Truss’s government keeps to this funding allocation, the economic climate and the weak pound is likely to dilute its value. Last week, the new chancellor of the exchequer Kwasi Kwarteng — the UK finance minister — announced a shift in fiscal policy aimed at driving economic growth. But the policies, which offered households help with rising energy costs but cut taxes for the richest, have drawn the ire of national and international economists and sent the pound plummeting to its lowest level in decades.

The currency turmoil comes against the backdrop of rising energy prices linked to the war in the Ukraine and a broader cost-of-living crisis as inflation and interest rates soar. Researchers fear that these factors will erode the research budget in real terms and squeeze budgets for the day-to-day running of laboratories.

“It’s a real issue for science,” says Wilsdon. “A lot of equipment is internationally imported, you’re in a very obvious global market for people, and there’s relatively fixed overhead costs in terms of running labs and facilities.”

But some researchers say that it is too soon to tell how Truss’s government will value science. Research is one of many priorities clamouring for Truss’s attention — among pressing issues such as economic, energy and social policy. “Because of all the noise and the new announcements in the tax and other spaces, there has really been very little attention to anything that relates to science,” says Adrian Smith, president of the Royal Society in London. “It’s understandable, given the mayhem that’s going on with the markets and the rest of it, but it would be nice to get some reassurance that the commitment is still there.”

Sarah Main, executive director of the Campaign for Science and Engineering, a research-advocacy group in London, agrees that the science community needs certainty — and should stick to the previous government’s agenda. “The new administration is clearly pursuing disruptive change,” says Main. For research, “they should really stay the course that has been set”.

The Department for Business, Energy and Industrial Strategy — which oversees the science ministry — did not respond to requests for comment, and the Government Office for Science’s head Patrick Vallance declined Nature’s request for an interview.

Gaia Vince on how climate change will shape where people live