What to see, do and hear: Atlanta Jazz Fest, “Trading Places,” pop art and more 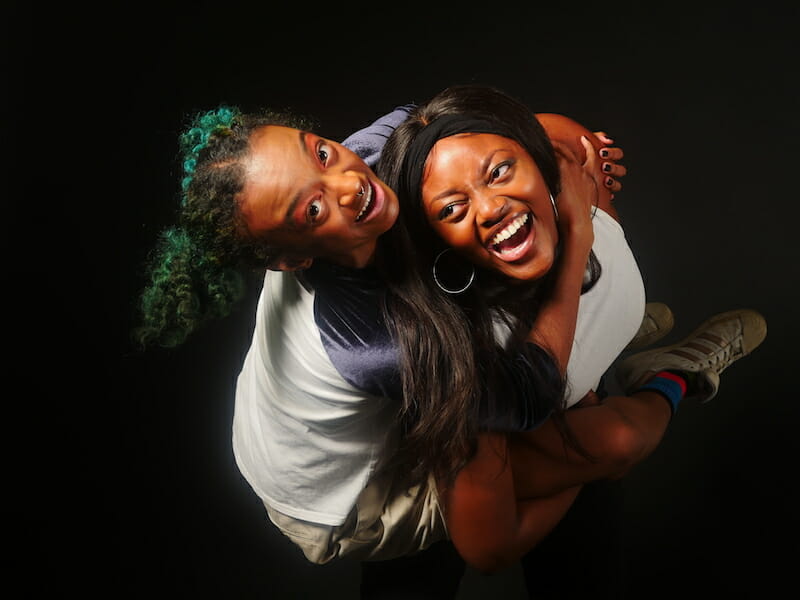 She Kills Monsters, being presented by The Tiny Theater Company on Friday and Saturday at Encore Film and Music Studio, mixes life grounded by harsh reality with fantasy game adventure. Agnes is coming to terms with the death of her little sister Tilly when she discovers Tilly’s Dungeons & Dragons notebook and launches on an action-packed adventure to discover more about her geeky sibling. Playwright Qui Nguyen’s 2011 dramatic comedy, according to the Atlanta troupe, is “about loss, bullies and dragons.” 3938 Shirley Drive, Atlanta.

The Alliance Theatre is in previews with its world premiere musical Trading Places, loosely based on the 1983 Eddie Murphy-Dan Aykroyd film. Featuring music from Alan Zachary and Michael Weiner and a book from Thomas Lennon, the musical is a contemporary reimagining that’s still set in the 1980s. Directed by Kenny Leon, the musical stars Broadway actress Aneesa Folds as con artist Billie Rae Valentine (the Murphy role) and Tony nominee Bryce Pinkham as financier Louis Winthorpe III (Aykroyd’s role). Valentine and Winthrope are manipulated into switching jobs and fortunes after two rich brothers mess with the characters’ fate. Through June 26.

Would-be lothario Sir John Falstaff doesn’t realize the trouble he’s brewing when he tries to seduce the two smarties of the title in Atlanta Shakespeare Company’s The Merry Wives of Windsor. But as ArtsATL critic Benjamin Carr notes, “It’s fun to watch the downfall of a jackass,” and Falstaff “is one of the slimiest” of the Bard’s villains. Thus, humiliation repeatedly is his as he’s outwitted at every turn by Mistresses Page and Ford (Kelly Criss and Peyton Johnson). Carr gives high marks to Vinnie Mascola for selling Falstaff’s lust and frustration with sheer glee. “The actor is clearly having a blast with this character,” Carr writes, “marching through the Shakespeare Tavern with bravado and swiping drinks off the patrons’ tables.” The broadly played comedy continues through Sunday, so get on it if this sounds like your cup of brew.

After canceling in 2020 and moving to Labor Day weekend in 2021, the Atlanta Jazz Festival returns to its normal Memorial Day slot at Piedmont Park this weekend. The list of jazz greats scheduled to perform includes Herbie Hancock, Kenny Barron, Julie Dexter and Atlanta’s own Joe Alterman (read our preview story about Alterman and get the complete line-up). The festival, running Saturday through Monday, is considered one of the largest outdoor jazz festivals in the country. Best of all, it’s free. 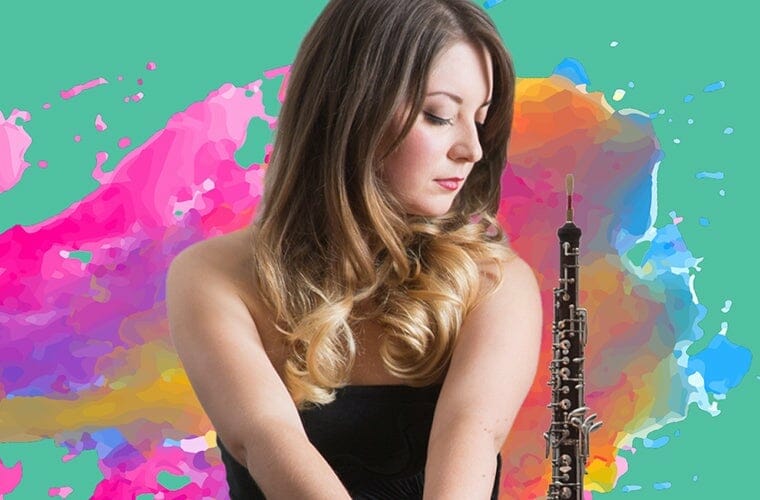 The Atlanta Symphony Orchestra will showcase one of its own when principal oboist Elizabeth Koch Tiscione steps out as the guest soloist for Alessandro Marcello’s Oboe Concerto at Symphony Hall Thursday and Saturday at 8 p.m. The orchestra will be led by guest conductor Nicola Luisotti for the second week in a row in a program that also includes Brahms’ Symphony No. 4 and Elisabetta Brusa’s Adagio. Tickets start at $18.

New York Times best-selling author Emily Griffin will be at the Atlanta History Center June 1 to discuss her latest novel, Meant To Be. Griffin is an Atlantan who has written nine novels. Her 2018 novel, All We Ever Wanted, looked at the nuances of the #MeToo movement. Meant To Be is a love story set in a family that is American royalty known for military heroics, political service and elegance. Giffin will be in conversation with Mara Davis. Tickets start at $20.

enCore Dance on Film 2022 received 223 submissions from 32 different countries. Twenty of these short films, including one from Ukraine, will be featured at the initiative’s opening reception Friday at 6 p.m. enCoreDance on Film is a platform for films which picture dance exclusively for, and with, the camera, exploring the many possibilities of screen dance as an art form. Free. Registration required. On the Core Dance studio windows.133 Sycamore Street, 30030.

Contemporary Landscapes, a group exhibition through June 18 at Marietta Cobb Museum of Art, looks at how artists see and depict today’s natural landscape. How they observe and challenge the constantly shifting, reforming and even depleting environment around us is reflected in paintings, drawings, photographs, textiles and digital art. Artists featured are Namwon Choi, Hannah Ehrlich, Peter Essick, Chris Little, Ron Saunders & cuibonobo, Ben Steele and Adam Gabriel Winnie. What do their images say about our world? Find out during the artists’ talk Sunday at 1 p.m. Entrance to museum $5-$8. Artists’ talk is free. 30 Atlanta Street, SE, 30060. 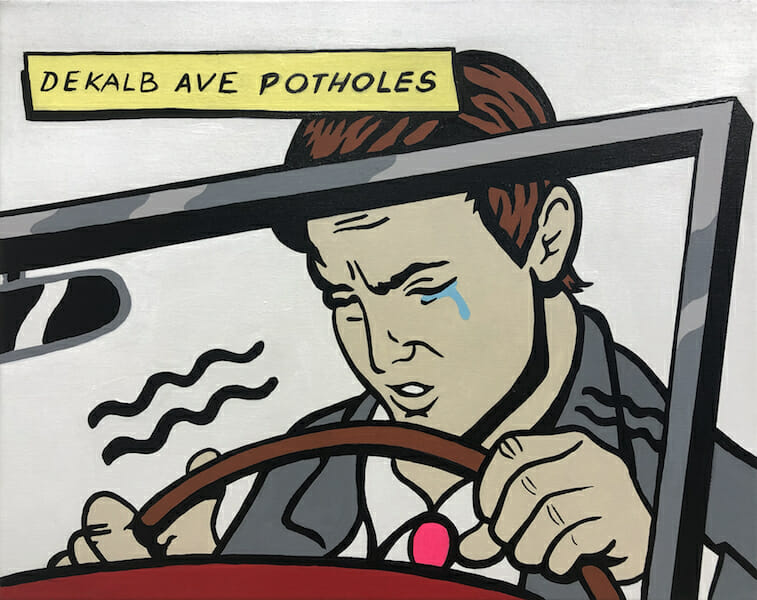 Cat Eye Creative downtown is exhibiting 20 new Chris Veal works in his solo show “IRL.” Veal’s iconic pop art in the form of graffiti and murals has a fun, often satiric edge. You’ve probably seen his work around the city without even knowing his name. Now is your last chance to enjoy it up close in a gallery setting. The show closes Tuesday. 186 Mitchell Street, SW.

The new Elliott Erwitt monograph Found Not Lost is on view at Jackson Fine Art through July 23. Drawing from seven decades of previously unprinted and unexhibited work, the 94-year-old photographer looked at once-dismissed negatives with fresh eyes, resulting in a collection of 171 new classics. Erwitt is known for his sardonic humor and winking playfulness, but this exhibition at times reveals his more contemplative side. As the artist explains: “There is a time for pictures that say hello, and there’s a time to listen.” By appointment only.