What the This Is Us Characters Would DM Each Other 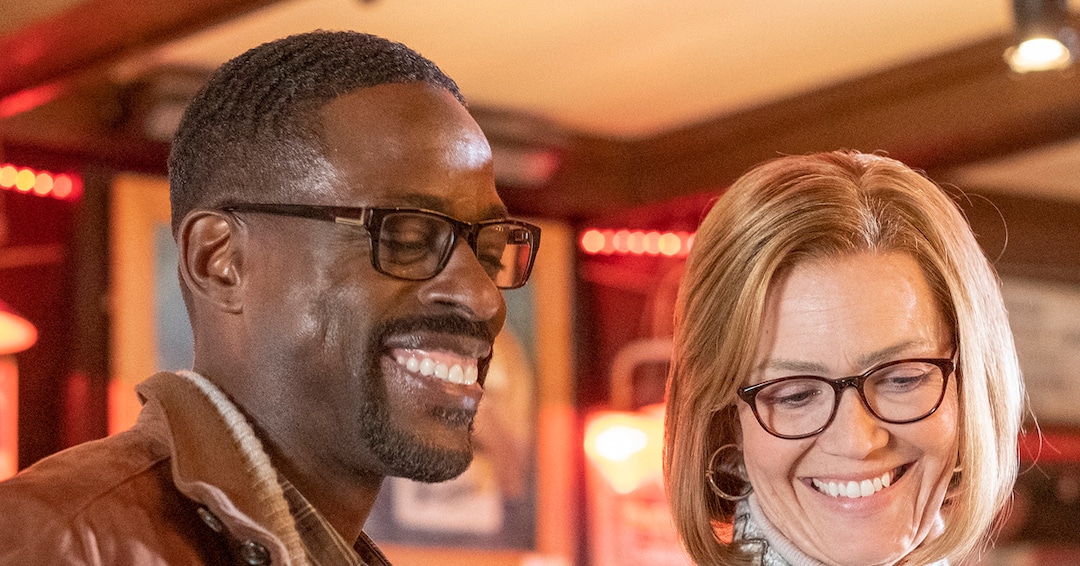 Though his character is no longer with Chrissy Metz‘s Kate, Chris Sullivan knows that Toby would have definitely used DMs to get her attention.

Milo Ventimiglia‘s Jack Pearson never lived to see the invention of social media, but he shared the sweet way his character would have reacted to Rebecca’s relationship with his BFF Miguel (Jon Huertas) through a beyond-the-grave DM.

“‘Love you,'” he said. “He wants his two people that he loves to be happy. They found happiness. I think that’s wonderful.”

Check out the full episode above.

(E! and NBC are both part of the NBCUniversal family.)