‘We hope we have that problem’ – The Denver Post 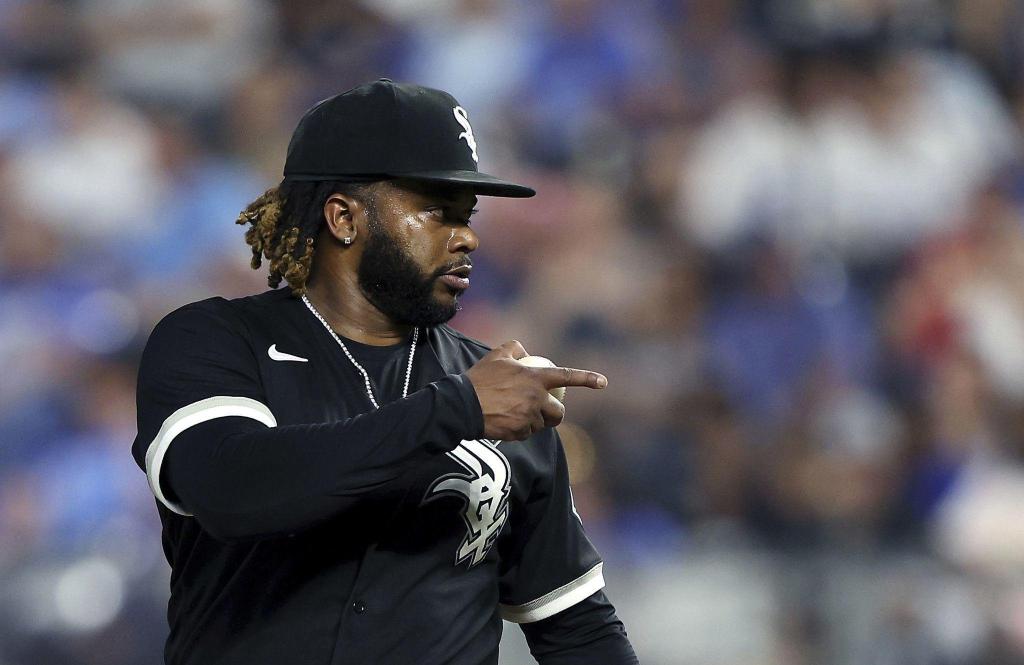 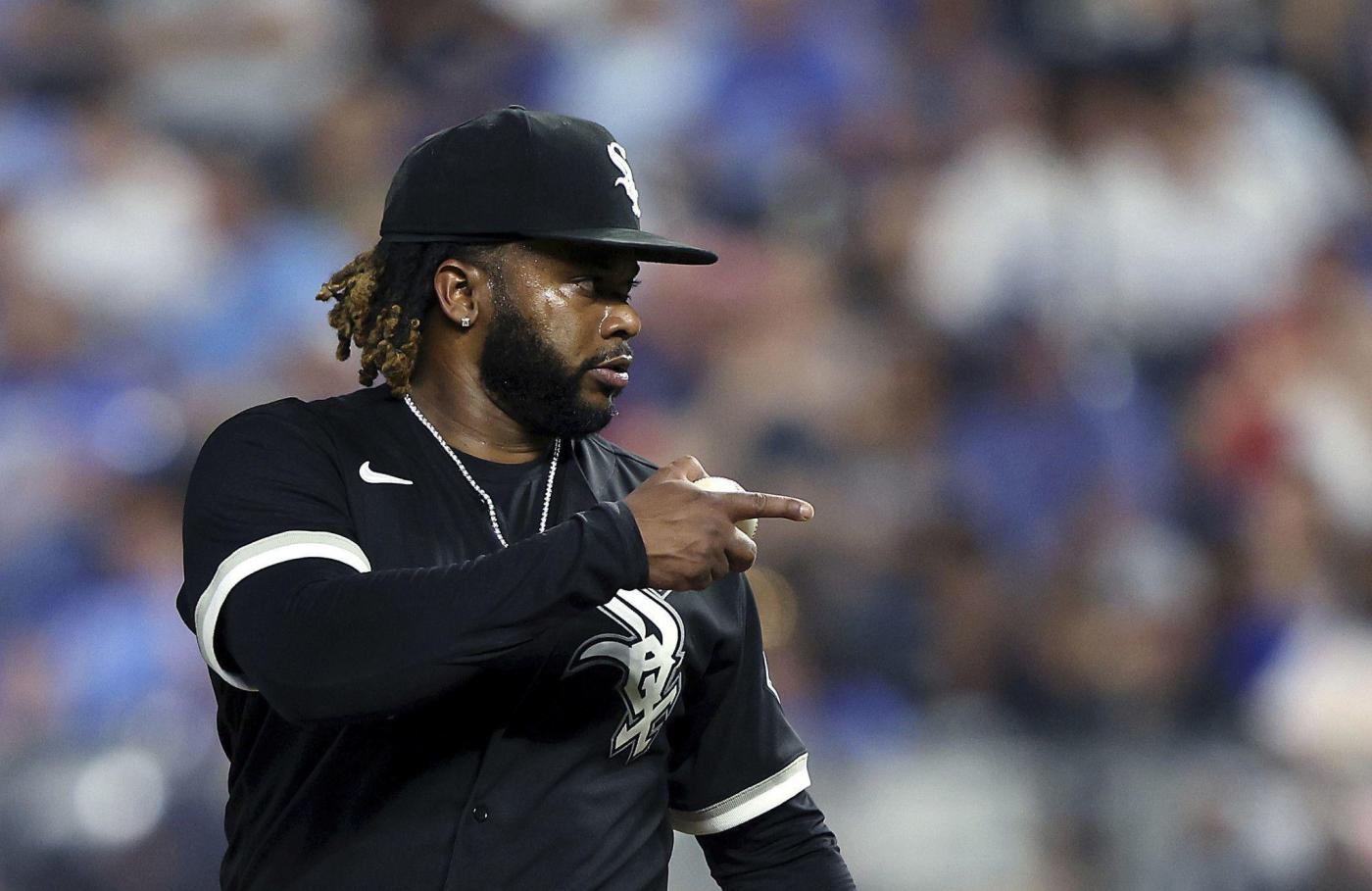 The Chicago White Sox are a step closer to having a healthy rotation with Lucas Giolito’s return to the mound Wednesday in a 6-2 loss to the Kansas City Royals.

Giolito had been out since Friday, when the Sox placed him on the COVID-19-related injured list. His reinstatement was one of three roster moves the team announced.

The Sox optioned Davis Martin to Triple-A Charlotte after the right-hander allowed one run and struck out seven in five innings in his impressive major-league debut in the second game of Tuesday’s doubleheader. They also transferred starter Lance Lynn to the 60-day IL.

Lynn is eligible to be reinstated June 6. If everyone is healthy then, the Sox could have seven starters to choose from.

“We’ll figure that out when that time comes,” pitching coach Ethan Katz said Tuesday. “If you look at a lot of teams, for example last year the (Los Angeles) Dodgers had 10 starting pitchers at the start of the season and they finished in the playoffs with like three.

“Having starting depth is really important. You can never have enough and how it shakes out at the end of the day, we’ll see how it goes. But right now it’s nice to have the options we have, and hopefully it becomes a very tough decision. We will not have a seven-man rotation, but hopefully we have some tough decisions to make.”

Manager Tony La Russa agreed: “We hope we have that problem.”

Giolito allowed two runs on seven hits with seven strikeouts and two walks in five innings. Six of the strikeouts came during his final three innings in the 92-pitch outing.

Katz discussed the state of the staff before Dylan Cease allowed seven hits and struck out nine in 5⅔ scoreless innings in a 3-0 victory in Game 1 of Tuesday’s doubleheader at Kauffman Stadium.

Sox starters entered Wednesday’s game with a 3.41 ERA, which ranked fifth in the American League. Michael Kopech’s 1.54 ERA stands out. The right-hander has made a smooth transition back to the rotation after spending most of last year as a reliever. He has 33 strikeouts in 35 innings.

Kopech is on the paternity leave list but is scheduled to start Saturday in New York against the Yankees.

“When you go from relieving to starting, it’s something you’re always paying attention to and want to make sure that you’re not taxing him too hard,” Katz said. “We’ve been very cognizant of all his pitch counts so far, his ups, and we’re going to continue to do that.”

Katz has built a connection with Vince Velasquez, who pointed to the coach as a factor when signing with the Sox in March. Velasquez is 2-3 with a 5.53 ERA in six starts. He allowed one run in 10⅔ innings in wins against the Los Angeles Angels and Boston Red Sox before giving up seven runs in five innings in his last start Friday against the Yankees.

“His outings, every day, every time we get to see him work, we talk about some new things,” Katz said. “The challenge we have is we didn’t get a full spring training, we didn’t get an offseason to communicate and do all that. So it’s finding spots to talk, address, watch him throw. Him hearing me talk a little bit more about things and me seeing him work and just adding to everything.

“It just takes time. I’m looking forward to (Thursday’s) outing after the last one, kind of building off that. The previous two were really good.”

Dallas Keuchel followed up a solid outing against the Red Sox (two runs in six innings on May 8) with another against the Yankees (five shutout innings Saturday). He’ll start Friday’s series opener in New York.

“He came into the spring and him being able to recapture the movement on his pitches, there was some stuff delivery-wise that he battled a little bit last year,” Katz said. “He’s done a nice job this year of repeating that, and when he does that, we know that his stuff moves the way he wants to, the ball gets to where he wants to, which enhances weak contact and mishit balls.

“He’s just starting to get some momentum and it’s really nice to see the stuff we saw in spring all come together.”

The Sox added another veteran to the mix Monday when Johnny Cueto made his Sox debut with two hits allowed in six shutout innings.

“He was great,” Katz said. “The tempo is there, he attacks the strike zone, he’s going to shimmy, get hitters off balance. It was a lot of fun for the team to be able to see that. He keeps the defense ready to go because of how fast he’s working.

“He’s a lot of fun to watch and he’s going to bring a lot of joy to this team.”