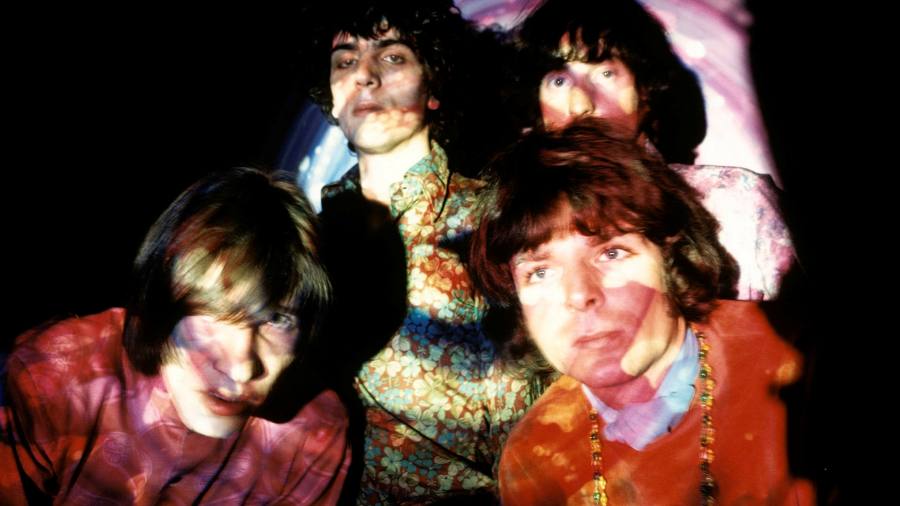 Pink Floyd, known for hits such as “Money” and “Shine On You Crazy Diamond”, could soon be $500mn richer, with Warner Music and KKR-backed BMG competing to buy the band’s entire back catalogue, according to people familiar with the matter.

The British rock group is testing market appetite in a bid to follow stars such as Bruce Springsteen and Bob Dylan, who have sold their songbooks for hundreds of millions of dollars as prices have soared.

The deal would potentially surpass last year’s sale of Springsteen’s catalogue to Sony Music for a reported $550mn as the biggest music rights deal to date, according to people familiar with the talks.

BMG, backed by private equity group KKR, and Warner are among the companies jostling for Pink Floyd’s coveted songbook, which also includes “Comfortably Numb”, “Welcome to the Machine” and “Another Brick in the Wall”.

Songs have two copyrights — one for the songwriting and one for the recording, or master copy. Pink Floyd, one of the bestselling bands of all time, is offering both, making its catalogue one of the most valuable assets to come to the market.

It has sold 75mn albums in the US, according to the Recording Industry Association of America, compared with Springsteen’s 65.5mn US albums.

Sources cautioned, however, that Springsteen sold his music in December, during a different economic climate. Music prices have softened in recent months as interest rates rise and the global economy slows.

Revenue in the recorded music sector has grown for seven consecutive years, climbing 18.5 per cent last year to $25.9bn, according to the International Federation of the Phonographic Industry. Streaming subscriptions to services such as Spotify and Apple Music have increased the value of music rights and given popular older songs a new lease on life.

KKR last year partnered with BMG, one of the world’s largest music companies, to target acquisitions of music labels and catalogues with a $1bn pool of money. The deal is not structured as a direct investment by KKR in BMG or a joint venture. Instead, the two companies agreed to jointly purchase music assets and share the proceeds.

BMG has built an eclectic catalogue of artists since it sold its original business to Sony, including Iron Maiden, Boy George and Alt-J.

Bloomberg last week reported that Pink Floyd was looking to sell its catalogue.