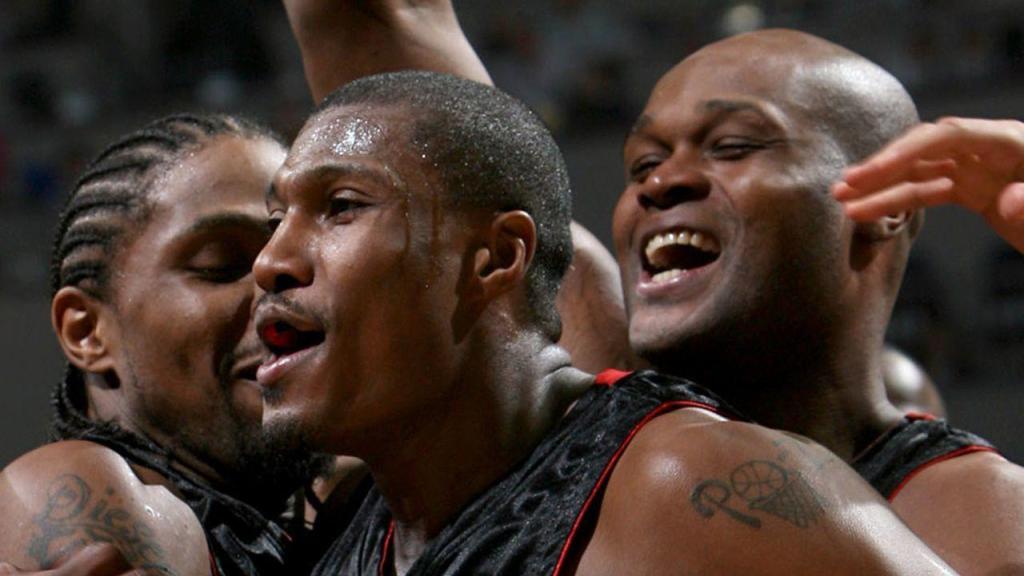 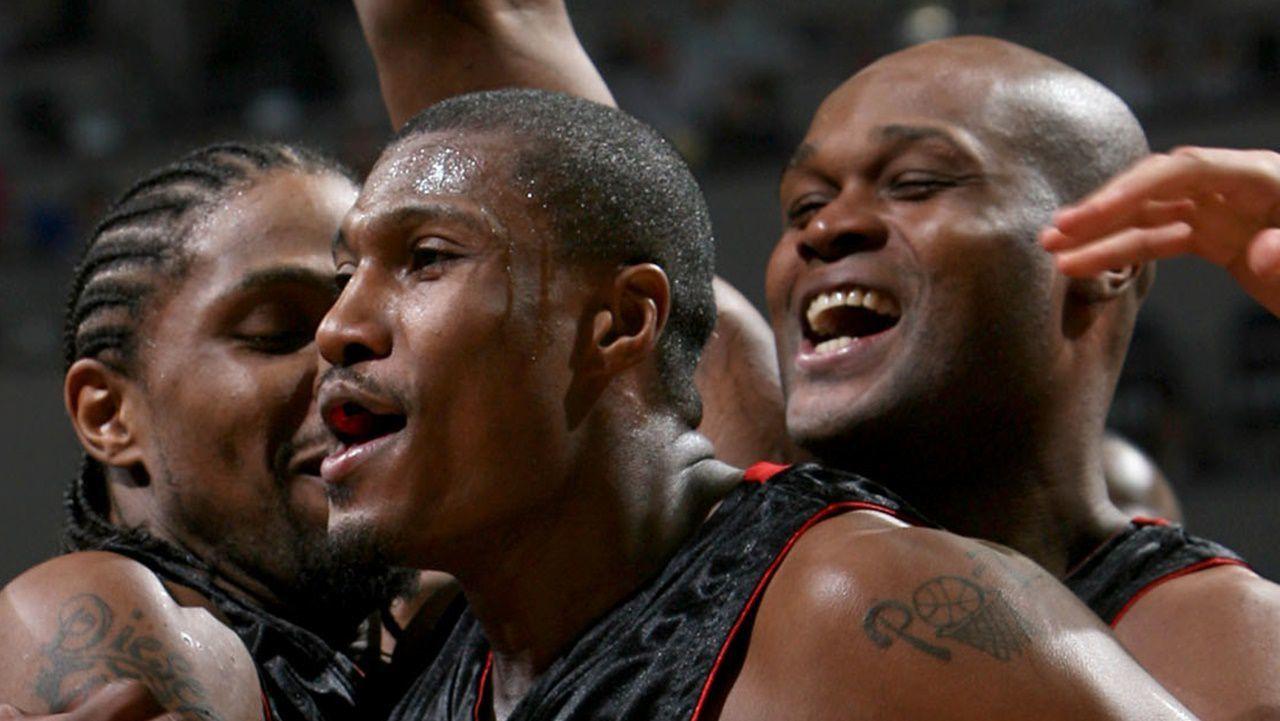 Based on the angst offered after some of the franchise’s toughest moments, from unexpected playoff ousters to the departure of LeBron James, Miami Heat President Pat Rikley can come off as somewhat impatient.

And yet, with the Heat linked to possible blockbuster offseason permutations, from Kevin Durant to Donovan Mitchell to other distressed properties around the NBA, there also is a history of waiting to strike. Tuesday, that meant Indiana Pacers free-agent forward T.J. Warren agreeing to a deal with the Brooklyn Nets, another possible P.J. Tucker replacement off the board.

So with the league less than a week into free agency, and such formal signings not allowed until noon Wednesday, a waiting game continues that could yet reshape a roster that ended this past season one victory from the NBA Finals.

How will Riley know when the time is right? Likely, when it doesn’t come off as a rush job.

Acquiring himself: The first late-offseason trade of the Riley Era involved Riley himself.

On Sept. 1, 1995, the Heat sent a 1996 first-round pick and $1 million to the New York Knicks in order to free Riley from his New York contractual obligations. The Knicks would go on to utilize that pick to select Waler McCarty at No. 19.

The Zo show: Having missed most of the offseason before he joined the franchise, Riley immediately scoured the market for distressed property, with Alonzo Mourning’s contract dispute with the Charlotte Hornets allowing him to seize a moment.

On Nov. 3, 1995, on the eve of his first season as the team’s coach, Riley swooped in to land Mourning in exchange for Glen Rice, among others. By season’s end, the Heat again were a playoff team.

On that date in 2000, Riley dealt playoff mainstays P.J. Brown and Jamal Mashburn, among others, to the Hornets for local product Eddie Jones, Anthony Mason, Ricky Davis and Dale Ellis.

Mason would go on to become an All-Star, with the Heat going on to a 50-32 regular season.

Still going: Later in that 2000 offseason, Riley on Aug. 30 pulled off a late-summer blockbuster, acquiring Brian Grant in a three-team deal with the Portland Trail Blazers and Cleveland Cavaliers that included Clarence Weatherspoon and Chris Gatling being dealt from the Heat.

And back: A year later, on the eve of the season, the Heat reacquired Gatling from the Cavaliers in an Oct. 26, 2001 move that sent out Don MacLean and Davis.

The Shaq deal: Two weeks into the 2004 free-agency period, the Heat completed arguably the most significant trade in the franchise’s 35 seasons, acquiring Shaquille O’Neal from the Los Angeles Lakers in a July 14 trade that sent out Jones, Grant, Caron Butler and Lamar Odom.

Only days before, the Heat downplayed the possibility of such a move.

The massive makeover: On August 2, 2005, Riley waited a month into free agency before the most complex trade in his franchise stewardship, one that added complementary pieces Antoine Walker, Jason Williams and James Posey to the core of O’Neal and Dwyane Wade.

Bye, Beasley: Again waiting two weeks into the free agency period, the Heat on July 12, 2010, sent former first-round pick Michael Beasley to the Minnesota Timberwolves for a pair of second-rounds picks. The seemingly innocuous deal created the cap space needed to add forward Mike Miller to what proved to be a championship core.