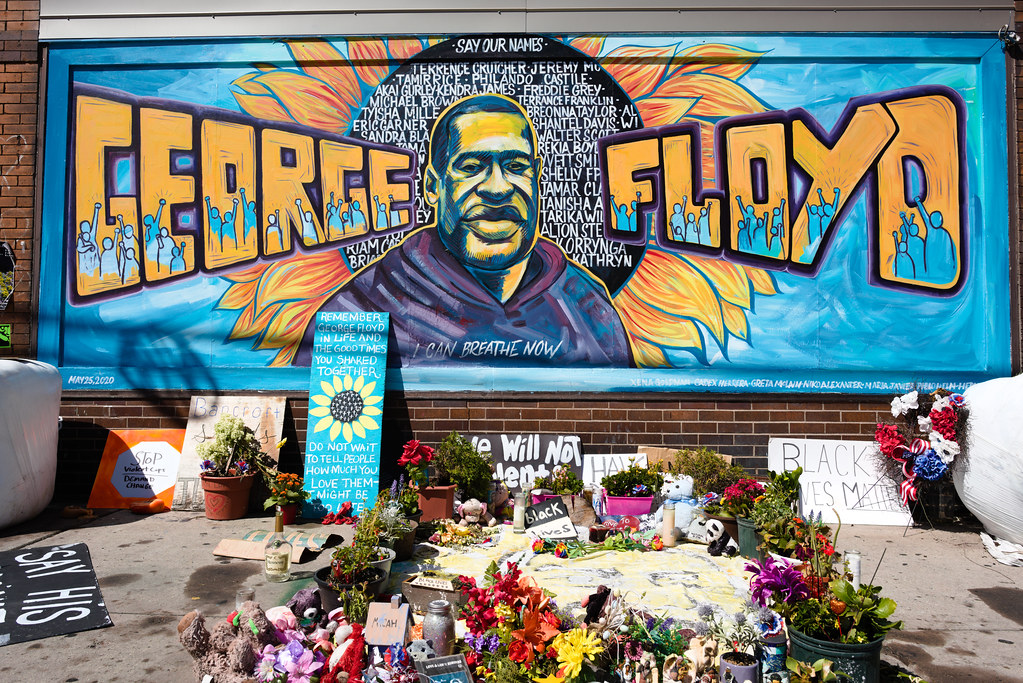 MINNEAPOLIS (AP) — A candlelight vigil to honor George Floyd’s memory at the intersection where he died was among the remembrances scheduled for the second anniversary of the Black man’s killing at the hands of Minneapolis police officers. Activists planned the Wednesday (May 25, 2022) vigil and a rally at the governor’s residence in St. Paul for the anniversary of Floyd’s death on May 25, 2020. Events following the anniversary include a Thursday gathering of families of loved ones who have died in interactions with police and a fundraising gala Friday to preserve offerings left at the square where Floyd was killed. An all-day festival followed by a concert at the square was also planned for Saturday.

If This Summer Is A Movie, What Throwback Album Is Your Soundtrack?

Tim McGraw is Reflecting on his 1883 Experience – Thanking the Cast, Crew & Fans