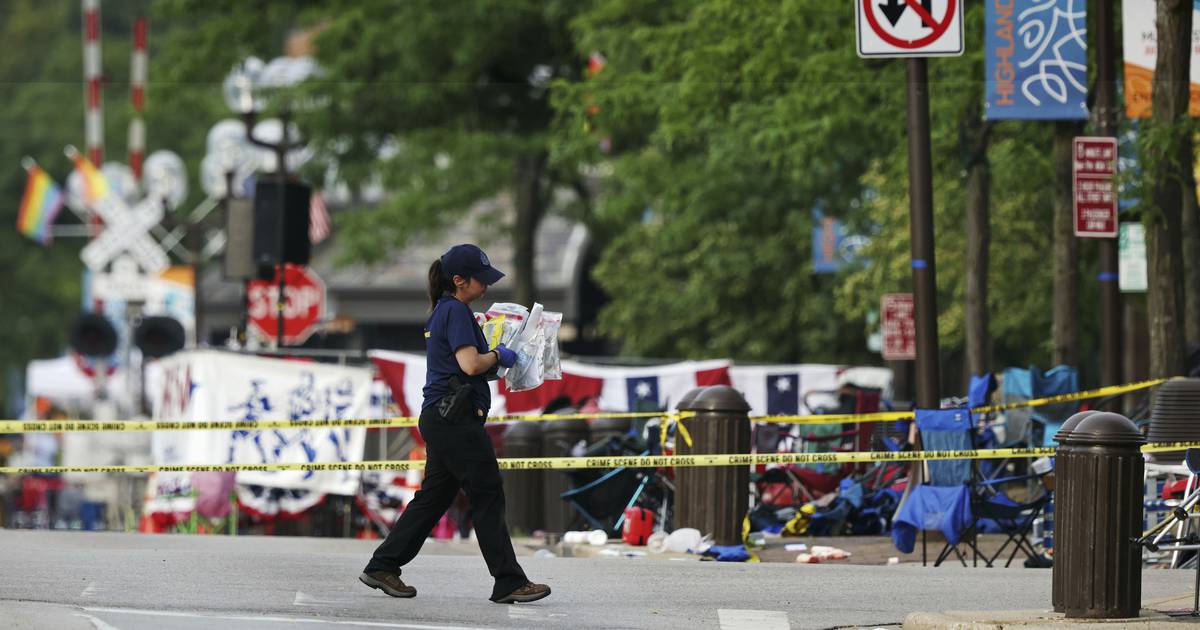 A woman who worked and worshipped for decades at a synagogue in Glencoe was among the victims of the deadly shooting at the Highland Park parade Monday, synagogue leaders confirmed.

Jacki Sundheim coordinated events and bar and bat mitzvahs at North Shore Congregation Israel, according to the synagogue’s website. Authorities said six people were killed and 24 others wounded when a gunman opened fire just as Highland Park’s Fourth of July parade was kicking off.

Sundheim also taught preschool at Congregation Israel, where she was a lifelong member, according to a message from the synagogue. It also said her “work, kindness and warmth touched us all” and that she guided “innumerable among us through life’s moments of joy and sorrow, all of this with tireless dedication.”

“There are no words sufficient to express our grief for Jacki’s death and sympathy for her family and loved ones,” congregation leaders wrote.

A separate message from leaders on the congregation’s website said in part: “We are horrified by the sickening and senseless shooting today at the Highland Park July 4th Parade. … We join with all people of good will in our heartbreak that such senseless violence and loss of innocent human life have once again wreaked havoc, this time in the midst of our own community, neighborhood, congregation and home. This touches each of us deeply and personally; the grief, pain, and fear affect us all.”

Rabbi Reni Dickman, executive vice president of the Chicago Board of Rabbis, said faith leaders in the community are discussing plans for a vigil to honor the shooting victims in the coming days.