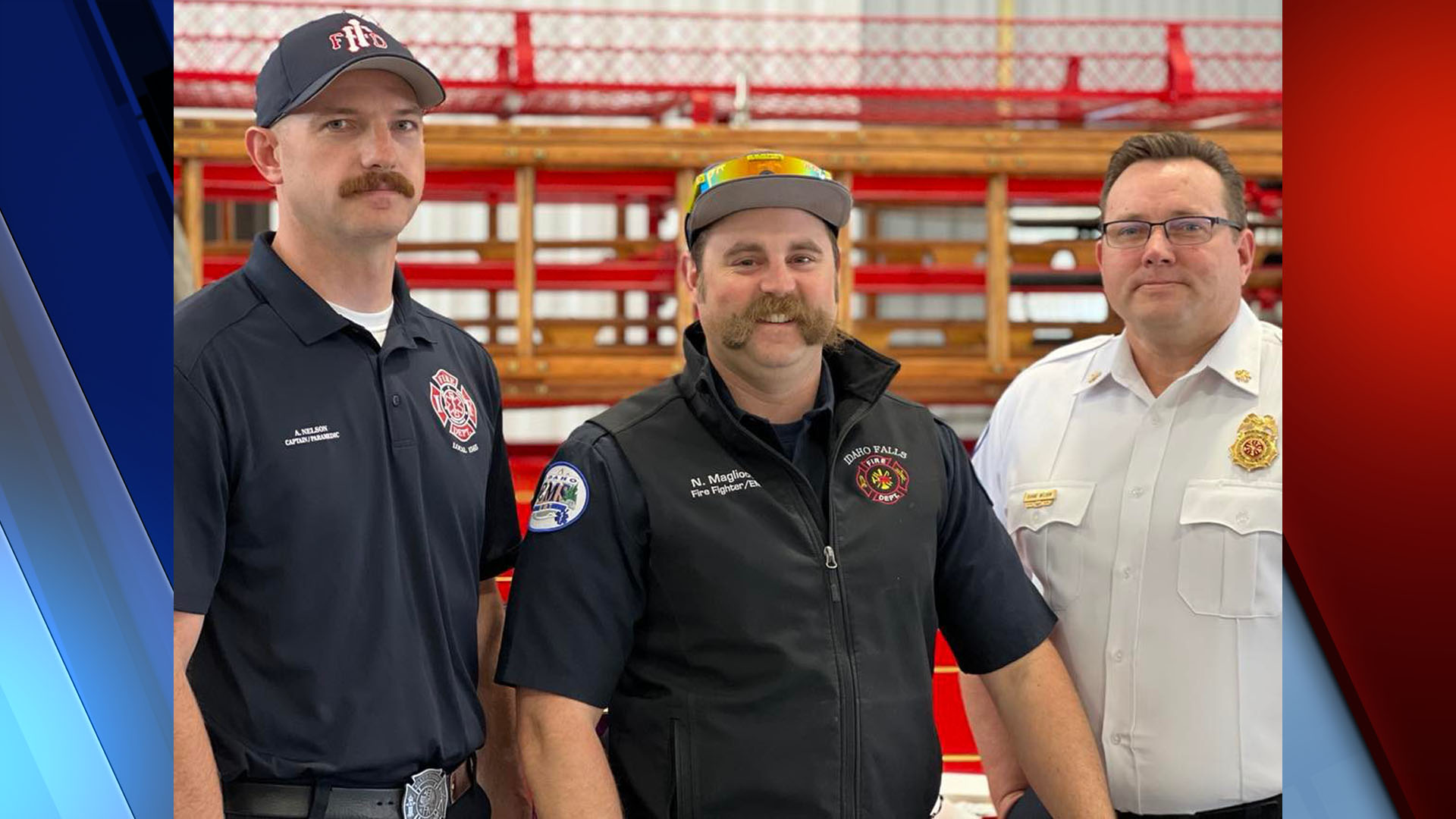 On the evening of June 10, 2021, IFFD responded to a house fire on Greentree Lane. The emergency communication officer (dispatcher) advised firefighters that an elderly disabled female was trapped inside the home.

A smoke alarm reportedly alerted one of the occupants to the smoke. When he went downstairs to investigate, he discovered flames in a basement bedroom. He attempted to put the flames out, but the fire had spread too quickly. Two occupants inside the home attempted to get the elderly female out but were forced to leave the home due to the heavy smoke and difficulties breathing.

When the engine 4 crew arrived on scene they reported a working structure fire. Captain Aaron Nelson made confirmation from the family on scene that the female was still inside the home. Nelson made a quick tactical decision for a rescue and assigned Magliocco to make entry into the home.

Guided by information obtained from the family about the last known location of the victim, Nelson and Magliocco made entry into the home from the front door. With low visibility and high heat conditions, the pair placed themselves between the fire and the victim. The elderly female was quickly located still sitting in her electric wheelchair.

Nelson and Magliocco removed the victim from her wheelchair and carried her to the awaiting ambulance 5 crew. When she became more responsive, she told ambulance personnel that she was, “lucky to be alive.”

After the crucial rescue transpired, Nelson and Magliocco transitioned back into fire attack, working with other personnel to extinguish the fire. 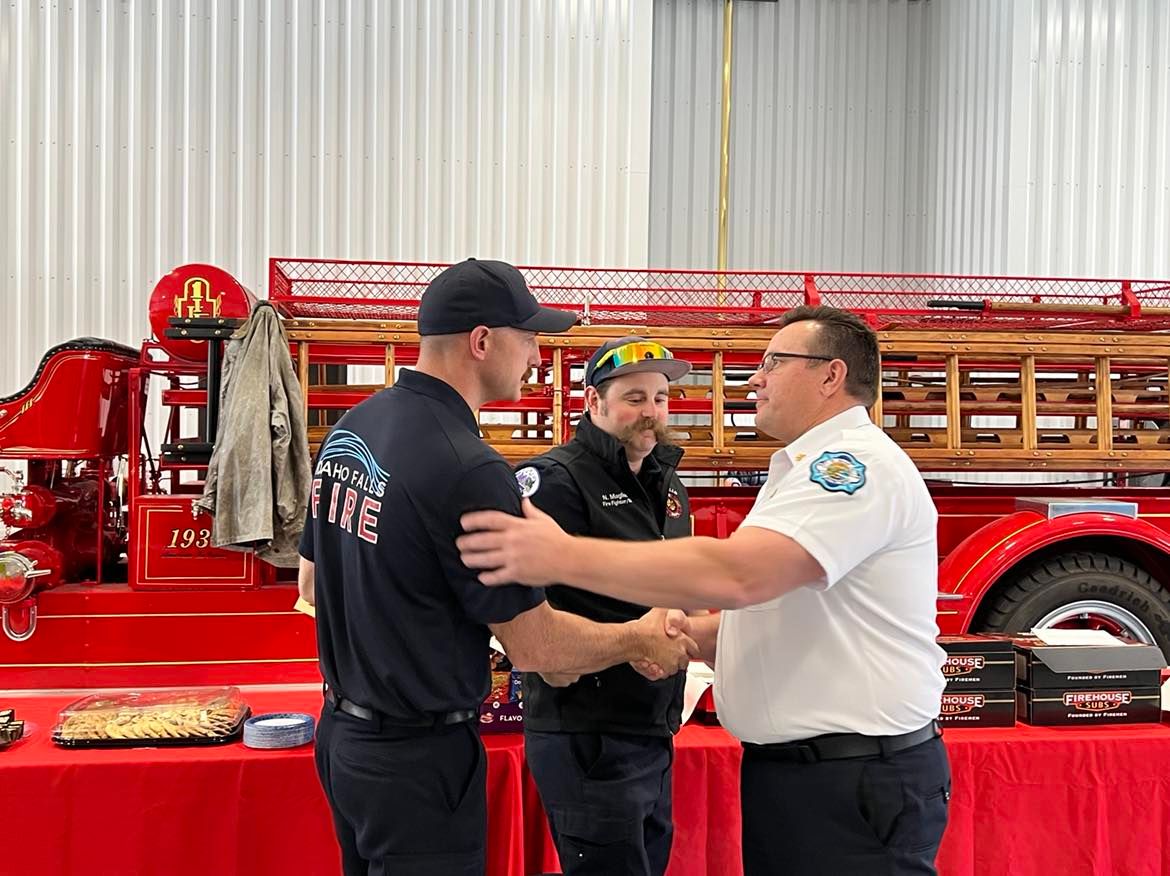 “Both of these gentlemen placed the safety and well-being of the victim over their own safety when they entered the burning structure. For this action and their skills, I firmly believe both of them deserve the recognition and citation. Without their quick action, the outcome would have been much worse,” IFFD Fire Chief Duane Nelson said.

The Valor Award is distinguished as the highest award presented by the department and is awarded to only active members for acts both on and off-duty. This honor is awarded any time a member of IFFD distinguishes themselves in such an act of personal bravery and known risk to help another person (sworn or civilian) under hazardous conditions in which the person is placed in a life-threatening position to save the life of another.

Captain Aaron Nelson has worked for the department since 2008. Magliocco recently started his career at IFFD in 2021.

Why a giant puppet is walking the streets of New York