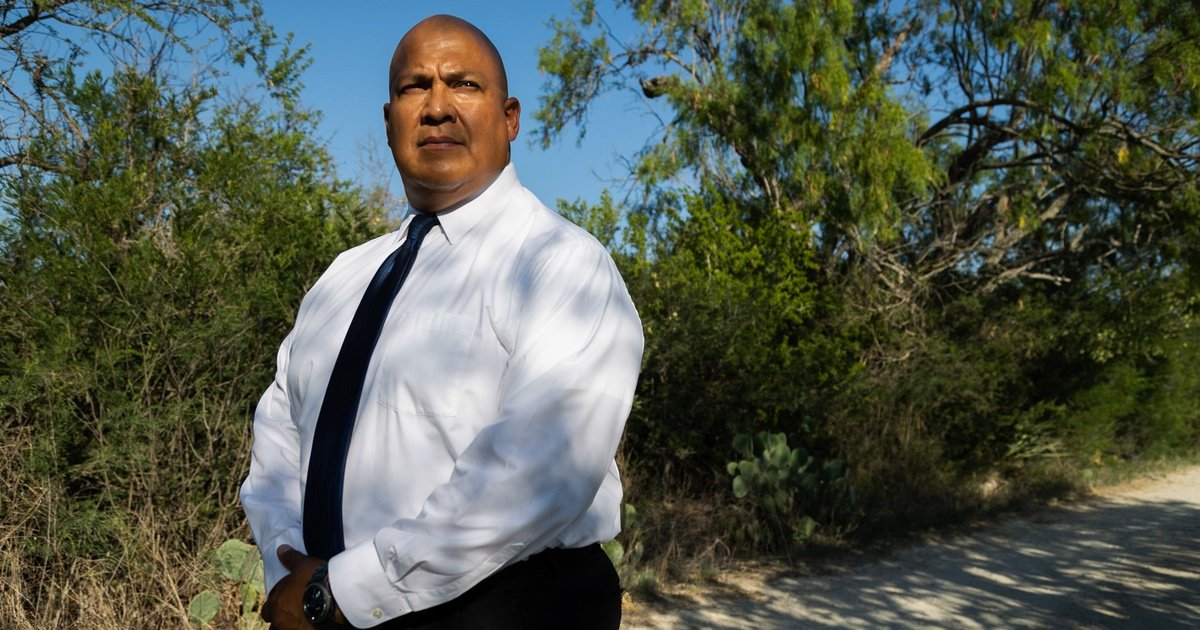 Pete Arredondo, the law enforcement official state police said was most responsible for a flawed response to the Uvalde elementary school shooting in May, plans to resign from the Uvalde City Council.

Arredondo, the chief of the Uvalde Consolidated Independent School District police department, had been elected to the council a few weeks before the May 24 shooting that killed 19 children and two teachers. He took the oath of office in secret and has not attended any of the council meetings since.

The Uvalde Leader-News reported Arredondo’s decision to resign, which The Texas Tribune was unable to immediately confirm.

“After much consideration, I regret to inform those who voted for me that I have decided to step down as a member of the city council for District 3. The mayor, the city council, and the city staff must continue to move forward without distractions. I feel this is the best decision for Uvalde,” Arredondo told the newspaper.

An unsigned statement from the city of Uvalde Saturday afternoon said that officials learned of Arredondo’s intentions through the Leader-News article.

“While it is the right thing to do, no one from the City has seen a letter or any other documentation of his resignation, or spoken with him,” the statement reads in part.

If Arredondo does formally resign, the city charter dictates that voters would choose his replacement in a special election.

The school district placed Arredondo on administrative leave June 22, the day after Department of Public Safety Director Steve McCraw told a state Senate committee that police officers under the command of Arredondo could have ended the shooting within minutes of arriving, but inexplicably decided not to do so.

In a lengthy interview with The Texas Tribune in early June, Arredondo maintained he was not the incident commander and never ordered officers to stand down.

Whether Arredondo intends to resign as the school district police chief is unclear. A district spokeswoman declined to comment. Arredondo’s lawyer did not respond.