US rocked by 3 mass shootings during Easter weekend; 2 dead – The Denver Post 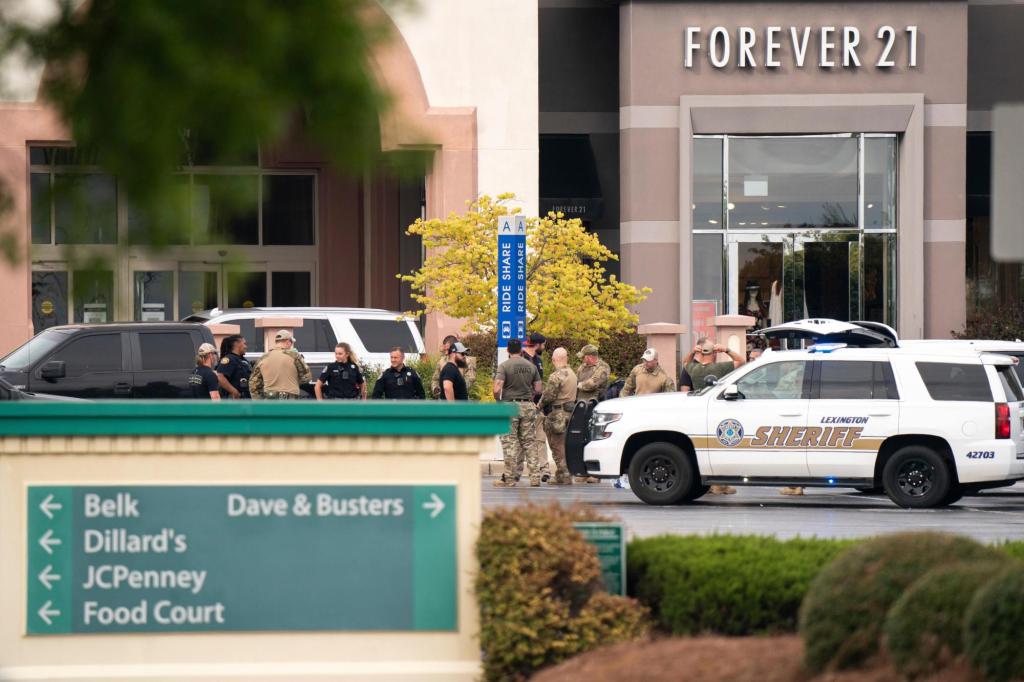 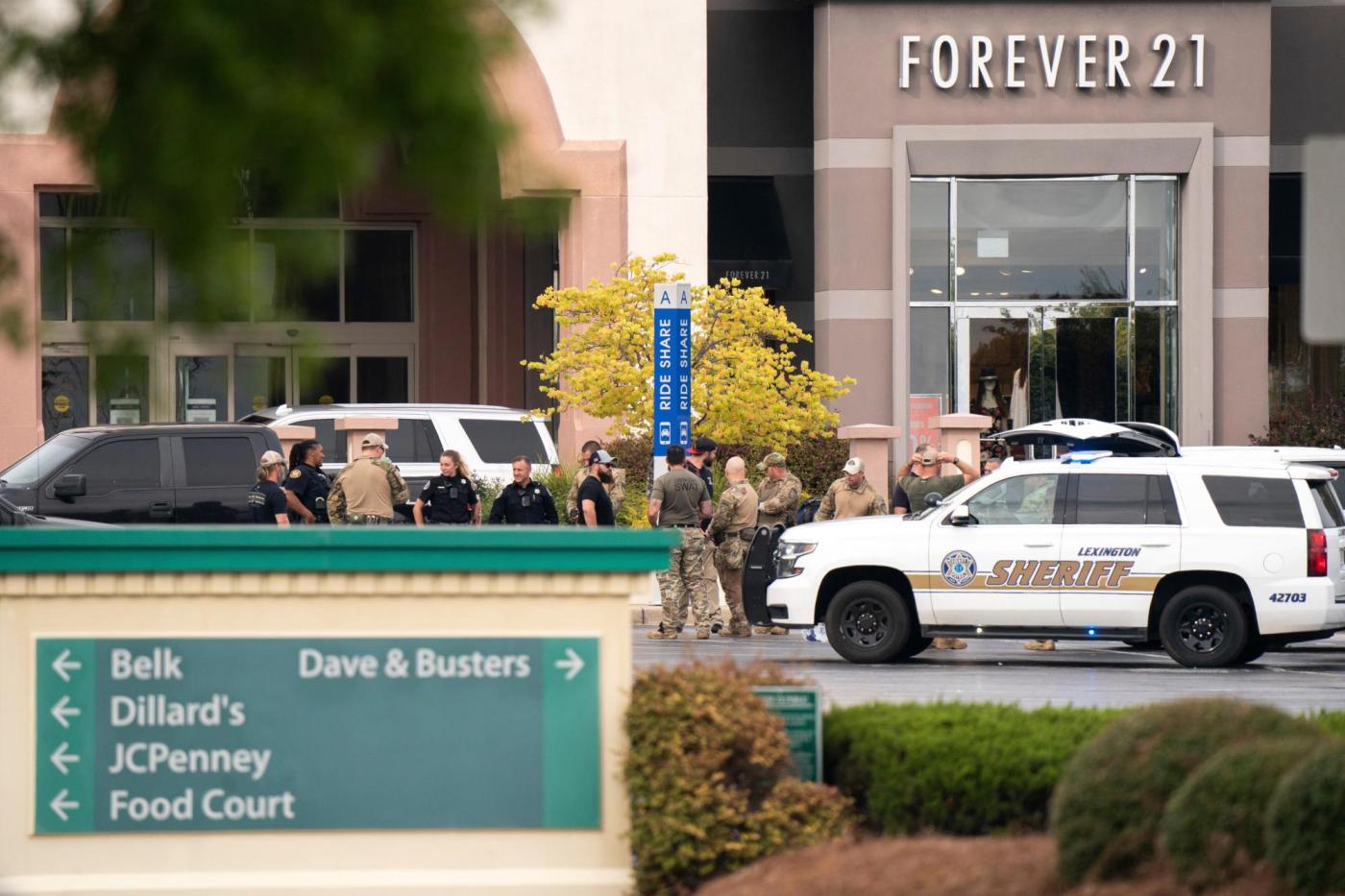 HAMPTON, S.C. (AP) — Authorities in South Carolina are investigating a shooting at a nightclub early Sunday that wounded at least nine people. It was the second mass shooting in the state and the third in the nation during the Easter holiday weekend.

The South Carolina shootings and one in Pittsburgh, in which two minors were killed early Sunday, also left at least 31 people wounded.

South Carolina’s State Law Enforcement Division is investigating the shooting at Cara’s Lounge in Hampton County. The agency said in an email there were no reported fatalities. No information was immediately available on the severity of the injuries. Hampton County is roughly 80 miles (130 kilometers) west of Charleston. A phone call to the nightclub was not answered.

In Pittsburgh, two minors were killed and at least eight people when shots were fired during a party at a short-term rental property. The “vast majority” of the hundreds of people at the party were underage, the city’s Police Chief Scott Schubert told reporters.

The two shootings come just a day after gunfire erupted at a busy mall in the South Carolina state capital of Columbia, about 90 miles (145 kilometers) north of where Sunday’s nightclub shooting took place. Nine people were shot and five other people sustained injuries while trying to flee the scene at Columbiana Centre, Columbia Police Chief W.H. “Skip” Holbrook said Saturday. The victims ranged in age from 15 to 73. None faced life-threatening injuries.

The only person arrested in the mall shooting so far is Jewayne M. Price, 22, who was one of three people initially detained by law enforcement as a person of interest. Price’s attorney, Todd Rutherford, told news outlets Sunday that Rutherford fired a gun at the mall, but in self-defense. He is facing a charge of unlawfully carrying a pistol because he did not have a permit to carry a weapon, Rutherford said.

Columbia police said on Twitter that a judge agreed Sunday to let Price leave jail on a $25,000 surety bond. He was to be on house arrest with an ankle monitor, police said.

“It was unprovoked by him. He called the police, turned himself in, turned over the firearm that was used in this, and gave a statement to the Columbia Police Department,” Rutherford said, according to WMBF-TV. “That is why he got a $25,000 bond.”

Police said the judge will allow Price to travel from home to work during certain hours each day. Price is forbidden from contacting the victims and anyone else involved in the shooting incident.

South Carolina residents age 21 or older can get a weapons permit, that as of last year, allows them to carry weapons openly or concealed. They have to have eight hours of gun training and pass a background check that includes fingerprinting. Rutherford said Price legally owned his gun, although he did not have a permit to carry it.

The three Easter weekend mass shootings are in addition to other shootings in recent days. Last week, a gunman opened fire in a New York subway car, injuring 10 people. A suspect was arrested the next day. Earlier this month, police said six people were killed and 12 others wounded in Sacramento, California, during a gunfight between rival gangs as bars closed in a busy downtown area just blocks from the state Capitol.

One week ago, a shooting inside a crowded nightclub in Cedar Rapids, Iowa, left a man and a woman dead and 10 people wounded, authorities said. And last month, 10 people were shot at a spring break party in Dallas and several others were injured as they tried to escape the gunfire, police said.