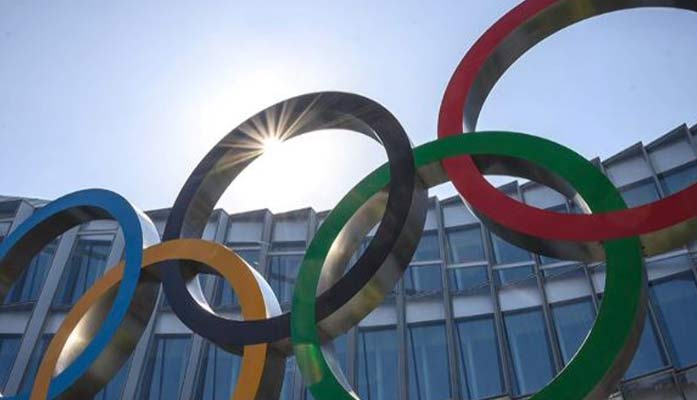 Late last month, the U.S. Olympic and Paralympic Committee (USOPC) removed its vaccine mandate for athletes, effective April 1. However, the USOPC will still require its employees and contractors to get vaccinated and have the latest booster shots. Vendors and visitors must have proof of vaccination at USOPC training centers, but not at other facilities.

On their COVID-19 Mitigation Approach page, the USOPC credited declining COVID-19 cases, updated CDC recommendations, and high vaccination rates as their rationale for removing the requirement.

This year’s Winter Olympics were held in Beijing, China from February 4 to 20. The USOPC didn’t require vaccination for last year’s Olympics in Tokyo, Japan. Additionally, spectators for this year’s competitions were limited to those residing on China’s mainland; U.S. athletes’ families weren’t allowed to come.

The Arizona Daily Independent reached out to the USOPC for further explanation and comment. We asked why they weren’t concerned with requiring boosters for athletes, whether the emergence of vaccine reactions in athletes like those in Australia played a factor in their decision, and if the Chinese government had influence in their original decision to require vaccinations. They didn’t respond by press time.

The USOPC vaccine mandate meant disqualification for the unvaccinated from participating in the recent Winter Olympics. One noteworthy disqualification was Josh Hargis, the veteran-turned-Paralympian who gave the viral “salute seen around the world” in 2013 after receiving a Purple Heart for losing both his legs in Afghanistan. Hargis’s removal from Team USA’s hockey team was featured in the Rolling Stone coverage of the USOPC vaccine mandate.