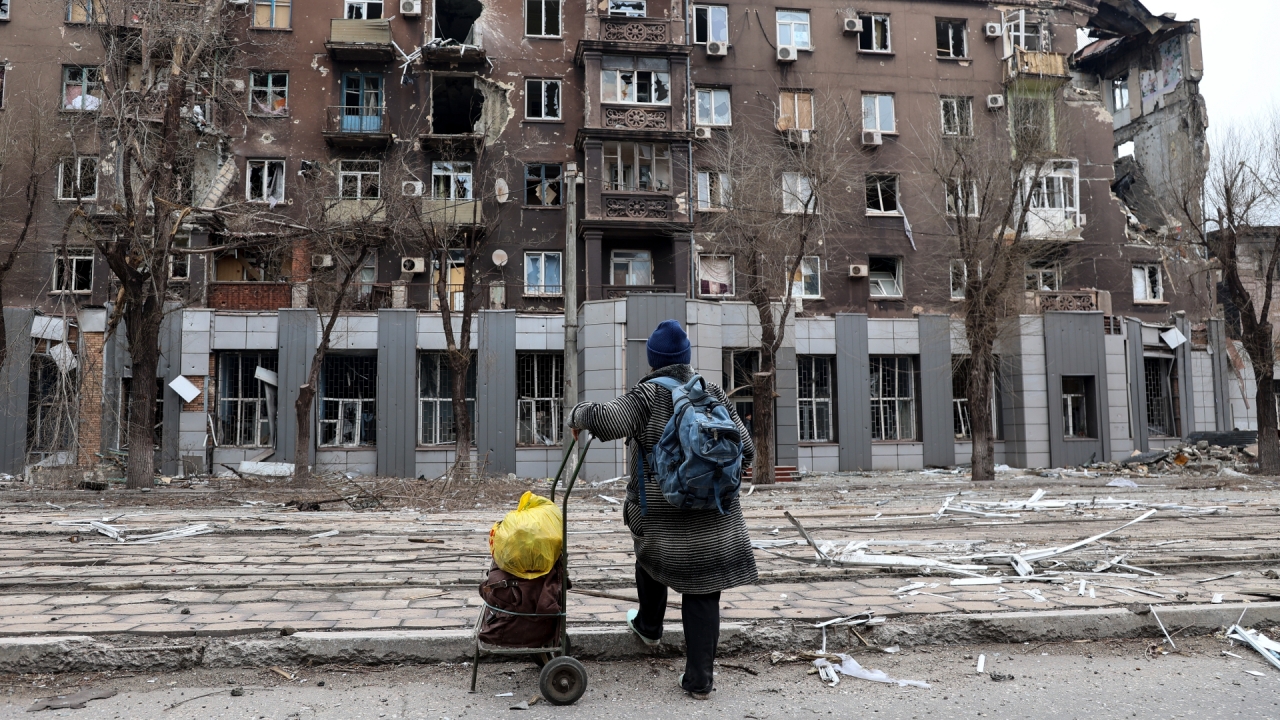 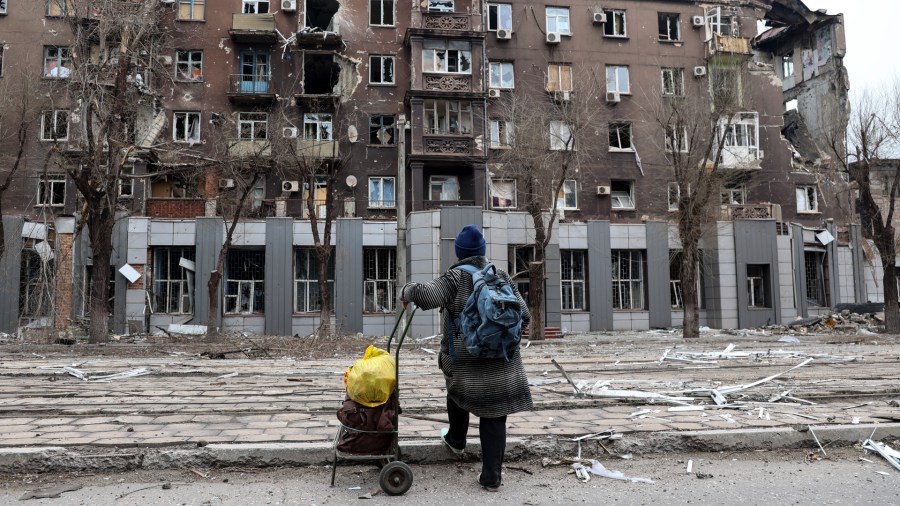 The area of Mariupol could be on the brink of falling to Russia at any moment. The much larger Russian military has bombarded the area for weeks now, and Sunday marked the final day to accept Russia’s peace offer to lay down arms in Mariupol.

Russia gave Ukrainian soldiers until 1 p.m. to surrender and vowed to eliminate anyone who resisted after the deadline.

Despite the odds, Zelenskyy has vowed to fight and has refused to surrender the territory to Russia.

Zelenskyy said the territory is key to protecting the rest of the country from the grips of Russian President Vladimir Putin.

“It can influence the course of the whole war because I don’t trust the Russian military and Russian leadership,” Zelenskyy said on CNN’s State of the Union.

On ABC’s This Week, Ukraine’s prime minister said despite the odds, Ukrainian soldiers are resisting. He admitted the situation on the ground is desperate.

“They will fight until the end,” Prime Minister Denys Shmyhal said on ABC’s This Week.

Russian troops have all but destroyed the city of Mariupol. Ukraine’s government estimates more than 20,000 people have died in the region since fighting began.

Shmyhal pleaded for more humanitarian aid. Civilians trapped there have no access to food, water or electricity.

“(Civilians are) suffering for more than 40 days of this humanitarian crisis,” Shmyhal said.

Russia is ramping up attacks across the country after Ukraine successfully sank its Black Sea flagship.

On NBC’s Meet the Press, Austria’s chancellor — who met face to face with Putin last week — warned that despite earlier defeats, Putin is showing no signs of letting up.

“He thinks the war is necessary for security guarantees for the Russian Federation,” Austria Chancellor Karl Nehammer said.