Two young Sioux Falls golfers are back home following a few days of competing at the Masters in Augusta, Georgia. 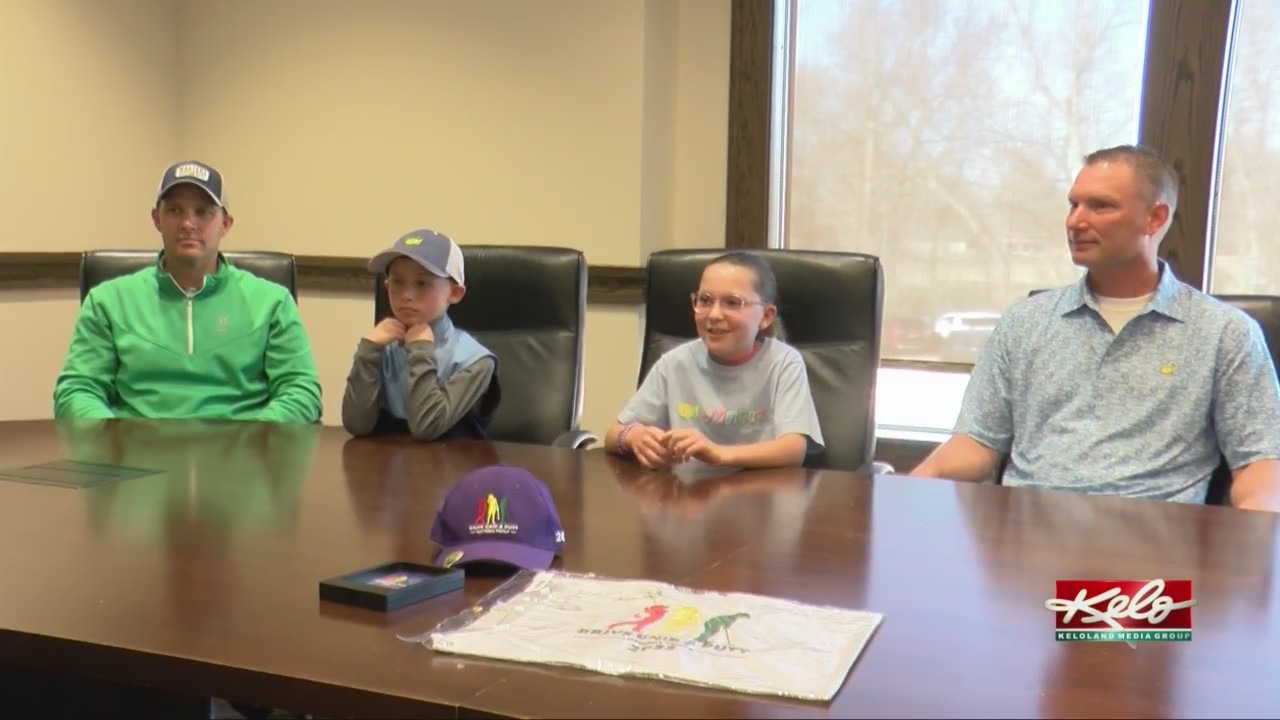 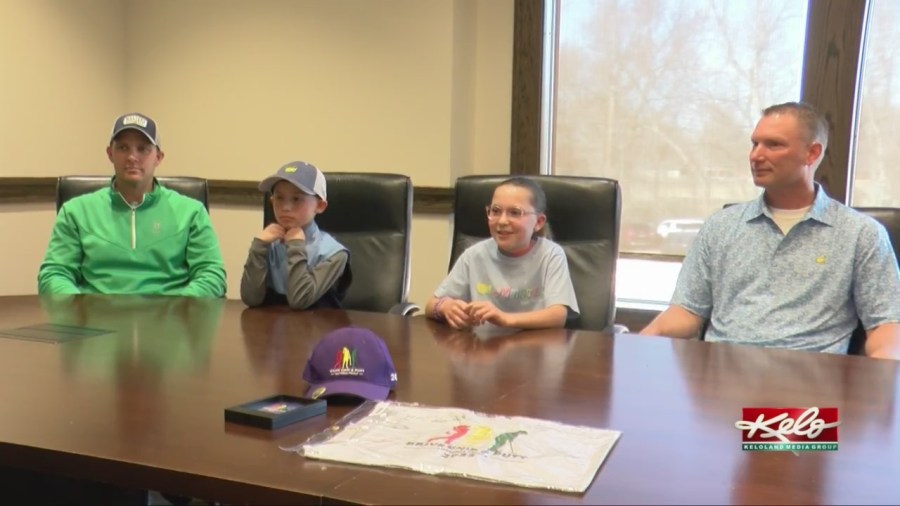 They weren’t there for the actual PGA tournament, but rather for their own tournament; the Drive, Chip, and Putt national finals.

Last summer, we told you about 9-year-old Lauren Wolthuizen and 8-year-old Lincoln Trasamar and how they were getting ready for the Drive, Chip, and Putt contest in Augusta, Georgia.

So last weekend, before the start of the Masters, they got to compete on what many consider the most beautiful course in the world.

“It was like walking on green turf, I don’t know how they made it that good,” Lincoln said.

“It looks fantastic on tv, but it’s even better in person,” Ryan Trasamar said.

“The course itself was beautiful, I knew it would be nice, but it was better than I expected everything is absolutely just perfect, there is no dead grass, no dead branches in the trees, everything is perfect,” Jason said.

“If you didn’t know it was grass walking up there, you’d think it was turf on the whole entire course it was that nice.”

Jason Wolthuizen and Ryan Trasamar both got to caddy for their children.

They say their first impression of the Augusta golf course was ‘wow.’

“The best part of probably the whole weekend, I would say, is we got to go down Magnolia Lane to start, I won’t even say that’s a bucket list, because people don’t even get a chance to do that,” Ryan said.

“Unless you are playing the golf course you don’t get to go down that road.”

Lauren says before competing she got to meet some of her favorite pro golfers and even got a few of their autographs.

“I was so excited because I knew that it was really cool to be there,” Lauren said.

Lauren and Lincoln were two of only 80 kids from across the entire country who qualified to be there.

During practice rounds, they blended right in with the pros.

“They warmed up with chipping and driving, even on the practice driving range there was Adam Scott, Larry Mise and other past Masters champions warming up next to these kids and then when we went to the main driving range, the stands were already full of people who were there to watch these kids participate and there are players who are in and out and watching it was quite the experience,” Ryan said.

“There was a lot of pressure and it was such a short amount of time and only a couple of shots on each portion of it, so yeah it was tough, but she did good, she handled it well,” Jason said.

Lauren admits she was kind of nervous, but tried blocking out all the distractions to just stayed focused.

“I was just thinking I was at a normal golf course and just hitting my balls and just doing what I like to do,” Lauren said.

She did well. Lauren finished 9th in her age group.

Lincoln tied for 8th in his age group, but did best in the chipping competition.

“I got third in the chipping, I think I hit 8 feet total for two chips,” Lincoln said.

“There’s quite a bit of pressure there, not to mention there are thousands of people there to watch that competition just to be there that day,” Ryan said.

“He did well I’m super proud of him,” Ryan said.

The prize for them, they say, was just getting there.

“Overall I think what really stood out to me is just the way they treated the kids, they were basically little pros the whole entire time, they made them feel so special and lead them around with a chaperone, everybody was congratulating them, they were just front and center all the time, they were made to feel so special,” Jason said.

Both Lauren and Lincoln say they hope to compete in Augusta again next year, but know it’s going to take a lot of practice.